Every year with the Singapore Night Festival, there's always something to look forward to — a consistently enriching selection of performances, exhibitions and installations that are worth staying past midnight. Traversing over art, music and theatre, you can expect a myriad of eye-opening events, even if it's a drag queen showcase, a mini-rock opera, improv comedy or buskers performing on a concert stage. 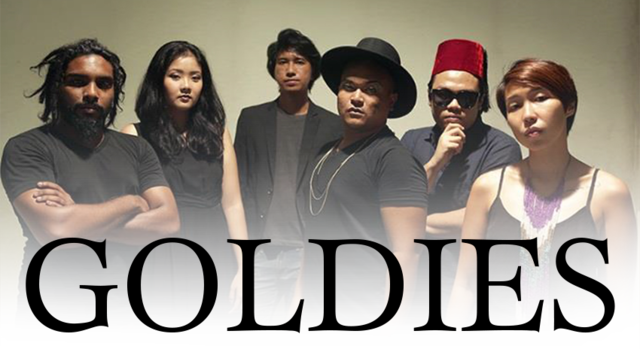 It's no obscure fact that our country has an illustrious history in music, even before independence. With Goldies, it'll be a true celebration of pop and rock 'n' roll music from the booming 50s to the unadulterated optimism of the 80s, all done by a new generation of talented Singaporean musicians. 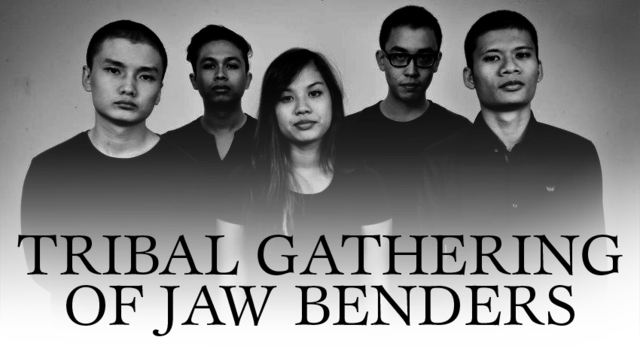 The classic Substation series of gigs is given new life by the festival, where we'll see some of the most promising and established Singaporean bands play alongside acts coming over from Malaysia. On one hand you have local alt-rock band Bear Culture with Malaysian adventurers Goodbye 20th Century, while math-rock band Dirgahayu returns after launching their new album at Lithe Paralogue earlier this year. Singaporean acts like Inch Chua, Tim De Cotta and Stopgap are also slated to perform. 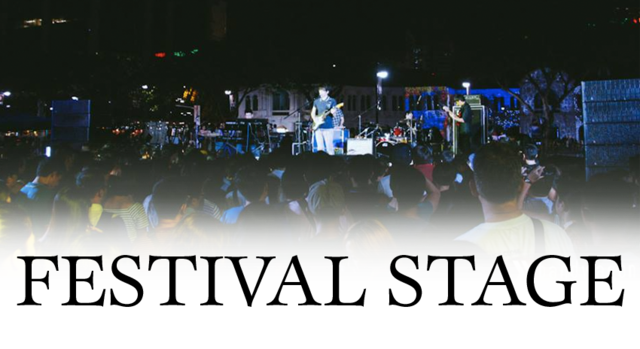 As always, the Festival Stage brings something exciting — this time, a varied line-up of performers who've been garnering experience as street buskers, incuding Malay singer-songwriter Awi Rafael and trio HubbaBubbas. 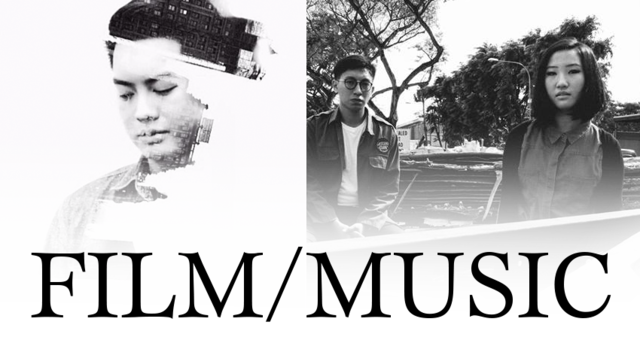 Expect a fluid and wonderfully multi-sensory experience with Film/Music, which sees filmmaker Yeo Siew Hua collaborate with electronic musicians .gif and Intriguant in a performance where they'll be improvising music based on the projected footage. 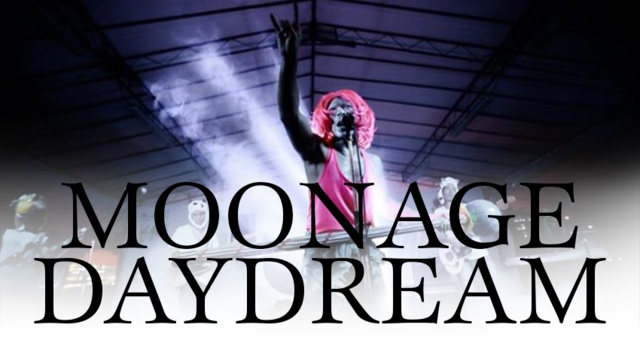 Tiramisu? Mini-rock opera? We don't know much at this point but we're pretty sure this is unmissable. The six-piece band provides some of the most electrifying shows you'll ever see around the island, so we're already stoked just thinking about them tackling the rock opera format. 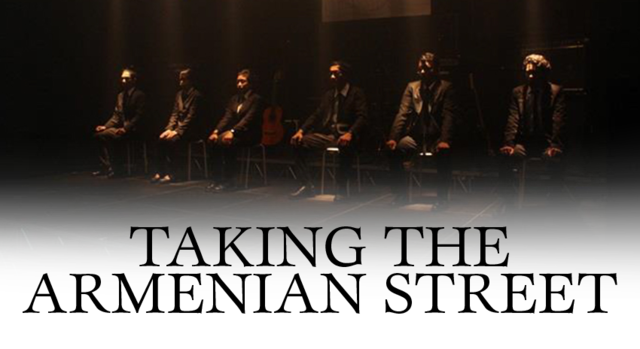 Armenian Street holds a special place in Singapore's development of our indie music scene, especially nurturing the local punk rock movement. A group of artists will be illustrating its history, along with a little aesthetic voyage into Singapore punk music and its community. 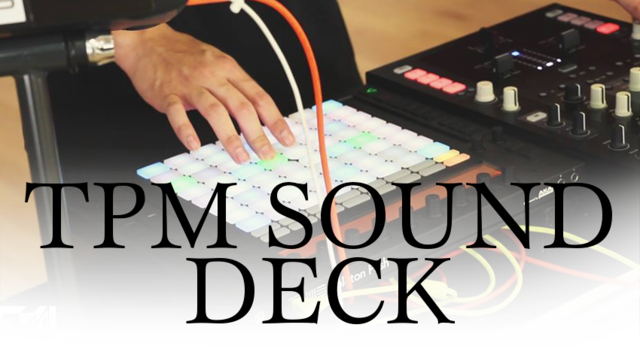 Experimenting with traditional Peranakan music, the NUS Electronic Music Lab will be showcasing an intoxicating fusion of futuristic beat-making and folk-driven rhythms. 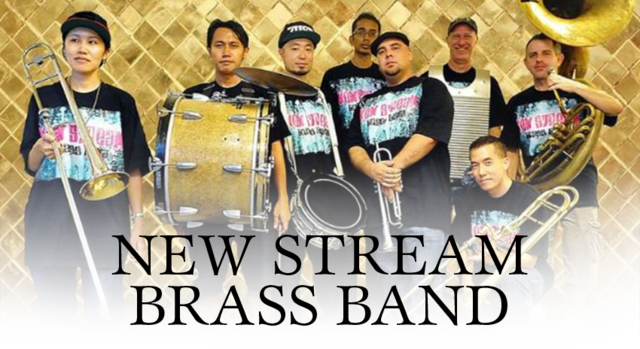 Of course, what's a public festival without a brass band? Employing rhythms and instruments most commonly associated with the music of New Orleans, New Stream Brass Band shakes it up by blending latin, hip-hop, jazz and more. Basically, a band you'll have fun dancing on the streets to. 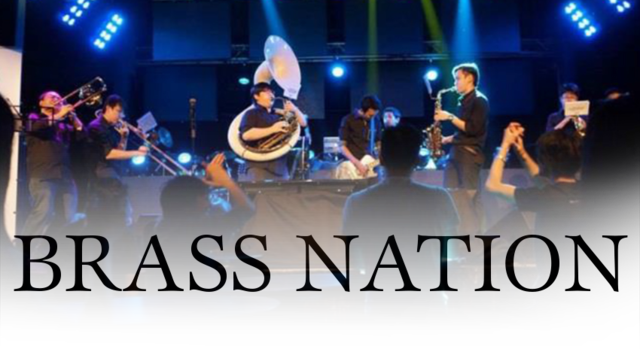 MORE BRASS FOR YOU SIR/MADAM? We love the sounds of brass in the evening. 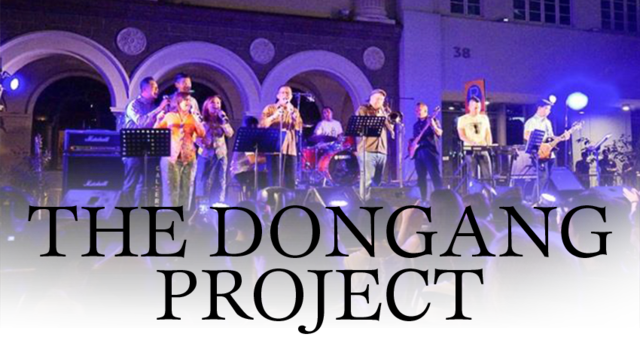 Just like the TPM Sound Deck, The Dongang Project aims to bridge gaps between Peranakan culture and contemporary styles of music, in a joint venture between Armenian Street neighbours Peranakan Museum and The Substation. Time to joget! 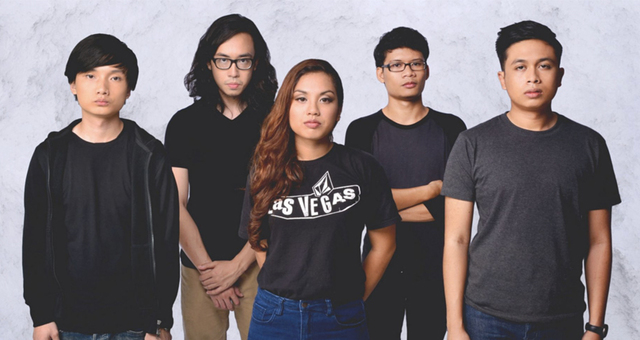 An explosive set ready to wake the dead! 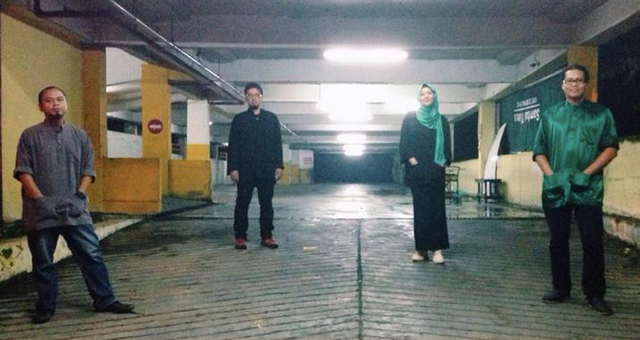 A mind expanding, soul crushing headtrip. You'll feel uneasy at first but then you realize it's pointless to resist and you WILL dive deep into the locked groove.

The Malaysian act of the now, without a doubt, Dirgahayu, making difficult music seems effortless and fun rather than an academic exercise of counting time signatures. And us of course. If you don't love yourself, what's the point? 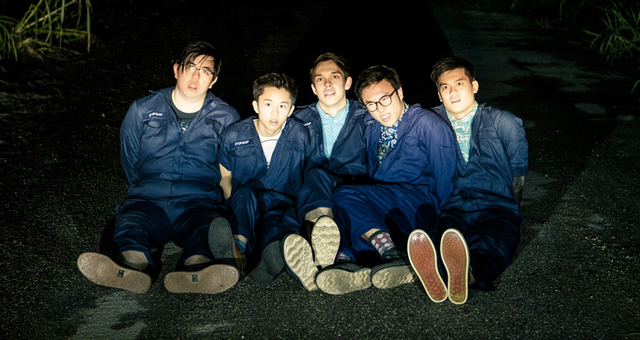 People can expect a very high octane groove show with a 100% kinetic energy output, a couple of bad jokes and some dancing. For those of you who have never been to a Stopgap performance, do come down and have fun with us.

It would not be fair to name just one because there are so many talented musicians in Singapore. But if we were to name a few, they would be Charlie Lim, Anechois, Cashew Chemists and, The Observatory. These guys stand out to us as some of our favorite acts in the Singaporean music scene. 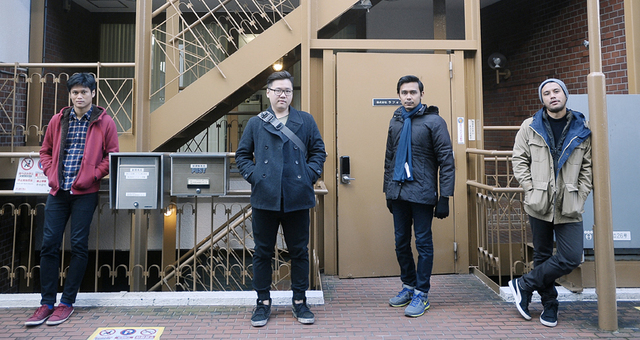 We will be putting out something you have never seen before coming out from Malaysia and trust me, you'll be having a hard time to get over it. Just to tease everyone, but seriously we'll be giving our best swing to the Singaporean audience. You won't be disappointed.