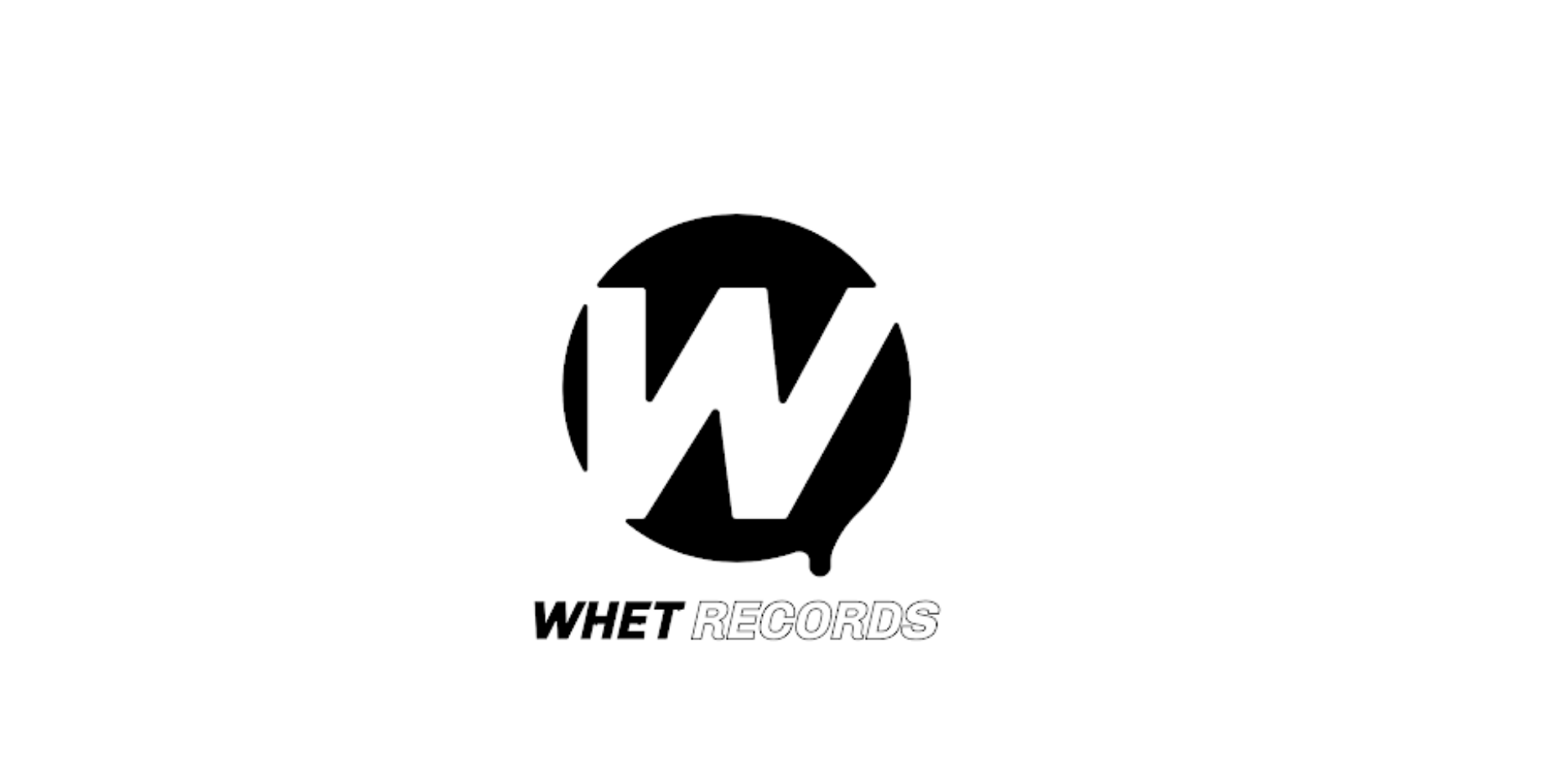 As part of their ongoing mission to house Asia's best talents, the electronic music label unveiled their biggest roaster expansion yet with five new acts from all over the region. Helmed by Warner Music Asia, the label was launched April this year with China's top female DJ and producer Lizzy Wang.

"Asian electronic music is rapidly growing in popularity, and we expect to see a new generation of superstars spring up from the region. These new signings represent some of the best emerging talents in the genre, and we are excited to provide them with a platform to reach a worldwide audience," says Whet Records Label Director Zoe Yang.

"We are delighted to announce the expansion of Whet Record’s roster. Our goal has always been to provide the best home for Asia’s electronic talent. The breadth and quality of these signings show that pioneering artists see Whet Records as a place to nurture and grow their careers. We look forward to sharing their new music with the world," says Warner Music China CEO and Whet Records Head Jonathan Serbin.

In the coming months, Whet Records is said to have an array of releases including 22Bullets' upcoming single 'Another Night' on 13 August, Gigi Lee's new song 'Isolation' on 30 July, and Lizzy Wang's Mandarin rendition of 'Stranger Thing' featuring Fiona Sit on 2 August.