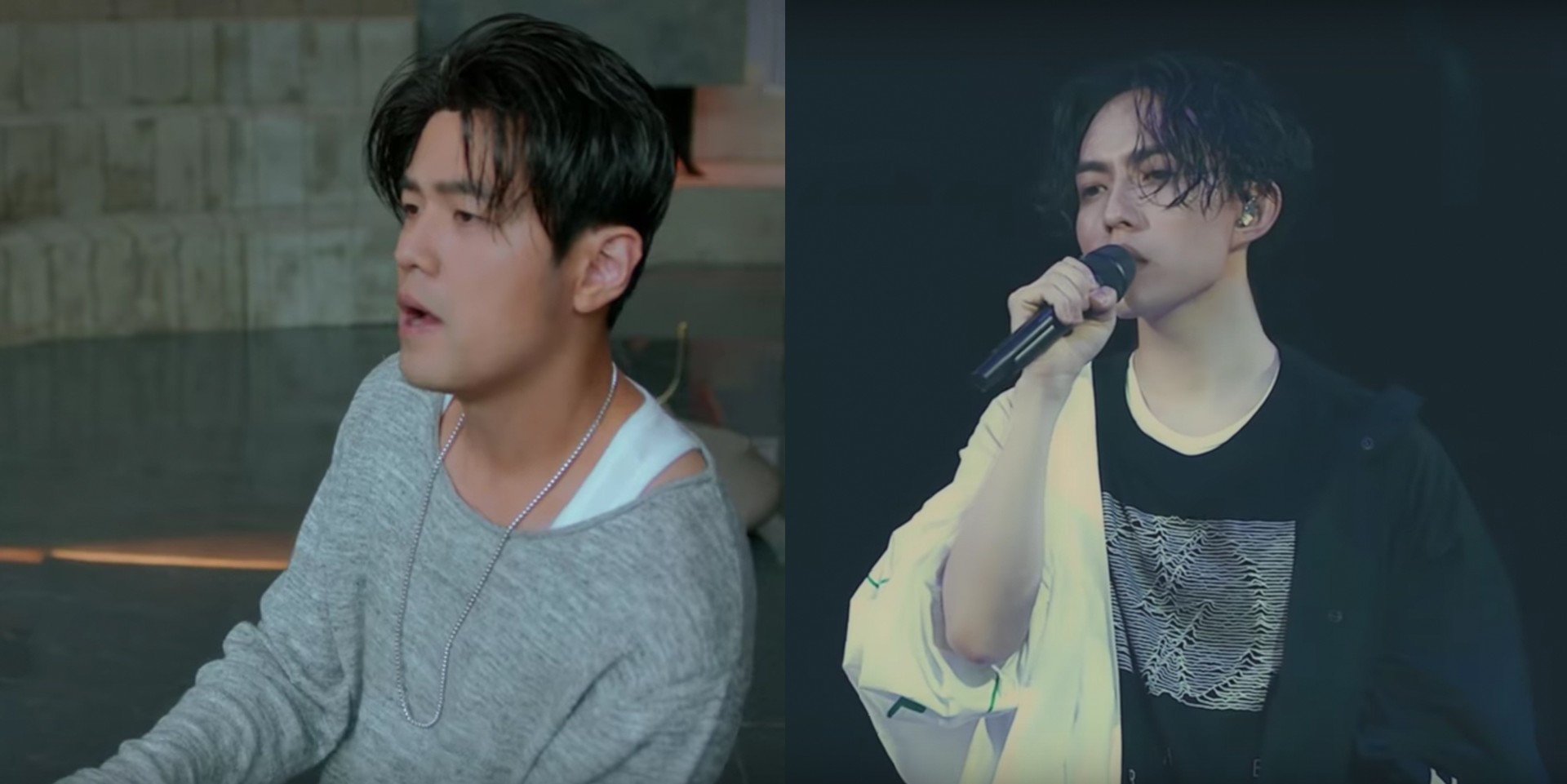 While recapping the Mandopop charts with this past week’s KKBOX Music Supper – co-presented by Bandwagon – we bring you the three most karaoke-worthy hits of the month so you can level up your karaoke game this summer belting out top tracks!

If you have not heard Jay Chou’s latest single by now, you are missing out. Topping the KKBOX charts for the fifth week running, 'If You Don’t Love Me, It’s Fine' is the hit single of the summer. With Jay Chou’s signature catchy tunes and simple lyrics, it is no wonder that the music video has exceeded 28 million views on YouTube. If you haven’t already done so, it’s time to play this song on loop and be prepared to belt it out at the karaoke with your friends!

Yoga Lin’s cover of Renee Liu’s classic 'Step Aside' is a refreshing version of the song performed with a different perspective. Standing firmly in KKBOX's Top 10 for three weeks running, Yoga’s cover has proven well-received by his fans. As compared to the nonchalance in Renee Liu’s original, Yoga’s cover brings with it a tinge of sadness and regret, earning many compliments from his audience. With Renee’s version already a karaoke favourite, Yoga’s new interpretation of “Step Aside” is a great ballad to sing along at the karaoke.

When we mention the viral hits of this summer, it is hard to leave out 'Learn to Meow'.  The song went viral on Tik Tok, a Chinese short video sharing platform, with its users performing a cute dance along with the song. With its catchy tune and simple choreography, it is no wonder that the song has over 14,000 users posting covers on Tik Tok. 'Learn to Meow' is also slowly creeping up the KKBOX music charts for the past three weeks, landing itself in second place this week. Will it be able to out Jay Chou’s 'If you don’t love me, it’s fine' from its position as the chart-topper? Stay tuned to next week’s Music Supper to find out!

Watch this past week's KKBOX Music Supper, hosted by StellaVee with special guest Joanna Dong, below! Catch the next episode this Thursday at 8pm on KKBOX's Facebook page.