Aloysius Lim is a name synonymous with gig photography in Singapore. You'll see him at most, or all the big shows and concerts (of all sorts!) hard at work in the photopit and deep in the crowd. He is the man that all photographers look up to so it is no wonder that he is the mentor for the Baybeats Budding Photographer Programme. Just like all the photographers on this series, they have interesting origin stories on how they came to in this field - and Aloysius is no different!

My name is Aloysius Lim. Over the years there have been many versions of my name ranging from “ah loy”, “air loy”, “alloy”, “AL” but most people just call me “Ah Loy or Aloy”. Husband to a super patient and amazing wife & dad to 2 beautiful children (1 girl, 1 boy). I work full-time as a photographer and shoot mostly happy couples madly in love, and occasionally I try to shoot rock shows.

When did you start out in photography?

About 11 years ago in 2003, I started out with Lomography. I got injured during a soccer game which required surgery and had 3 months of medical leave so I spent a lot of time on the net and stumbled upon Lomography. I set out and got a Lomo LC-A and started shooting with it, while still on MC. The first few tries were unsuccessful though as I later found out that I had loaded the film wrongly! So always always read the manual!

A couple of months later, Electrico started to gig again, so I went out to their first couple of shows with the family’s point and shoot camera and took photos just for fun. Soon, I realized that I wanted to take better quality photos and needed a better camera so I bought a DSLR and was happy with the photos that I got from the shows I went to. At that point, I went on shooting almost everything to learn more about photography and found that I enjoyed gig and concert photography the most. 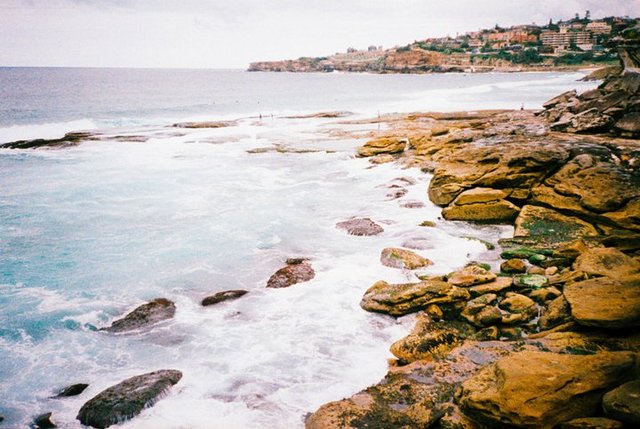 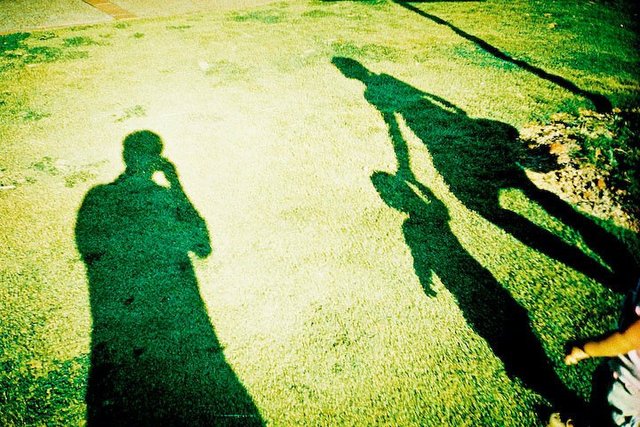 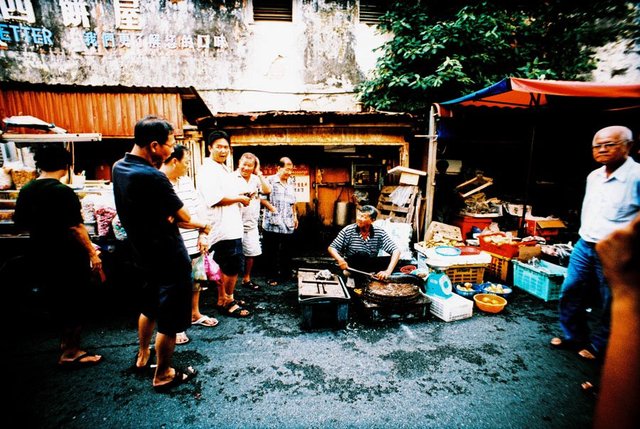 Has your style progressed from when you first started? How is it like when you look at older pictures you took?

My style has definitely progressed from when I first started. I feel happy and relieved when I look back at those old photos - happy to relive those memories and relieved to know that I’ve made an improvement to my photography.

Since I’m mostly a wedding photographer and I can block out the dates for weddings as usually couples book their photography about 6 months in advance. As soon as a gig is announced, I’ll make a note on my calendar and try to gain credentials for the gig. Once confirmed, I can also block out that date. On non-shooting days, it’s mostly admin, post processing work and meetings. The good thing is that I’m able to plan my own schedule and take a break to do whatever I want. 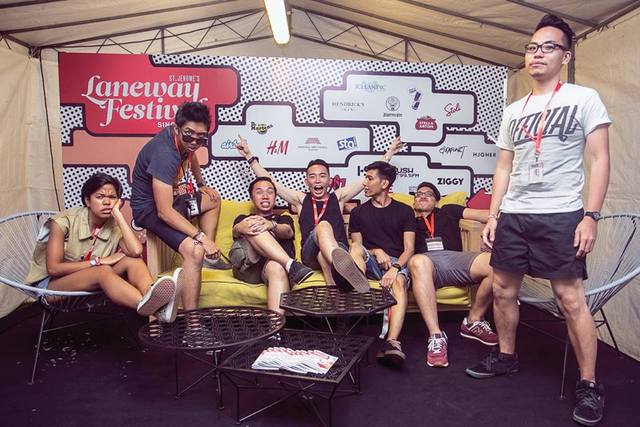 What kind of gigs do you prefer to shoot for?

Honestly I don’t have any preference. I'll shoot any kind of gig that comes my way. Every single show is different and that’s the beauty of a live show. Music is universal and I always believe that our job as a gig photographer is to capture memories for the fans and to also make the artiste look good on stage. Of course it will be a bonus when it’s a band that I like as that would make the stint a little more extra special.

And So I Watch You From Afar’s recent show at Zouk ranks pretty high up there personally for me. Besides the fact that it was quite a challenge to shoot, the band was totally enjoying themselves on stage and they were really into it. The music and the band’s stage presence were great, and the entire atmosphere that evening made it a night to remember.

I would say it was the very first Laneway in 2011. Largely due to the crazy rain! I don’t think anyone would be able to forget that experience if they were there. It was also the first time that I had to shoot in that kind of rain. It was definitely not easy shooting with a poncho on and cameras covered under the rain sleeves. Shoes soaked in mud made it difficult to walk as well. However it was also one of the most fun experiences, haha!

I try to repay my sleep debt. Unfortunately, it isn’t going so well! I also try to spend as much time with family as I can. 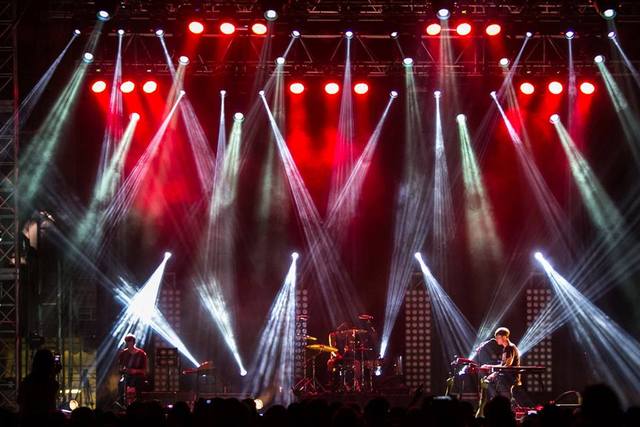 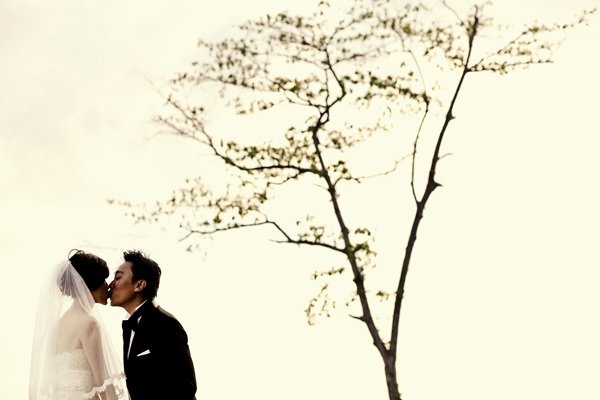 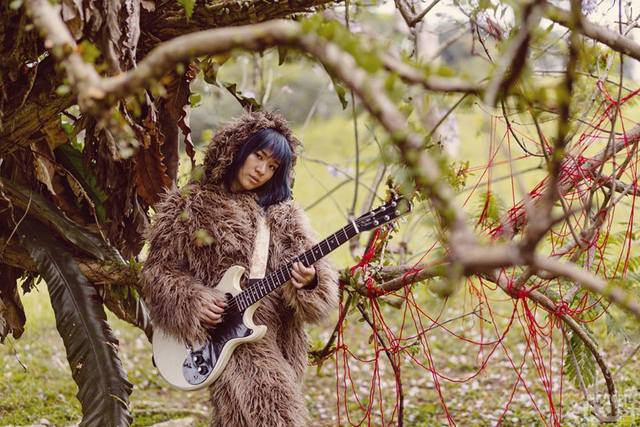 Patience. There is this famous saying that you only start making “real” images after you’ve clocked your 10000 hours. It’s quite funny and sad at the same time to see so many people buying cameras with little photography knowledge and feel that they are ready to take on the world. During a shoot, that “special” moment doesn’t usually come immediately. You’ve got to wait for it and it’ll probably appear.

Situational awareness. Besides being focused on what’s in front of you through your viewfinder, it’s also quite important to be aware of the things happening around you. Sometimes the picture that you are looking for could be happening elsewhere. Most times, it’s also for your own safety. You don’t want to be knocking over some expensive item or tripping over some cable.

Being able to make the best out of every situation. Sometimes things don’t go as planned but the shoot has to go on. You’ve got to be quick to regroup and just do your best.

There are many challenges shooting a live show.  Most of the time, we’re restricted to the first 3 songs. Sometimes we get 2 songs even. Most ridiculous rule I’ve encountered was that we only get the first 60 seconds of the first 3 songs. Some shows have no photo pit so we have to find a way to get to the front and try to shoot with the fans around us. Some shows have small photo pits but many photographers so there’s hardly any space to move around. One of the biggest challenge is to shoot a show with bad or hardly any proper lighting with lots of smoke. I understand that some bands prefer that but it totally doesn’t help for photography.

▪ High ISO can be your best friend.

▪ Anticipate the moment and get ready to capture it.

▪ When starting out, try all fields of photography to get a feel of it. There will be at least one genre that you'd really enjoy and be more passionate about. Spend more time in that genre and soon your hard work will reap rewards.

Putting together a good portfolio is important. However it need not be a portfolio of big names or famous people. A good image is a good image regardless of the subject.

If you feel your work is good enough, please don’t shortchange yourself. In the long run, the only person that would lose out is yourself and it’ll probably be too late by then.

I’m currently working on a new website. Hopefully to make it go live by June!

3 pictures you are proud of: 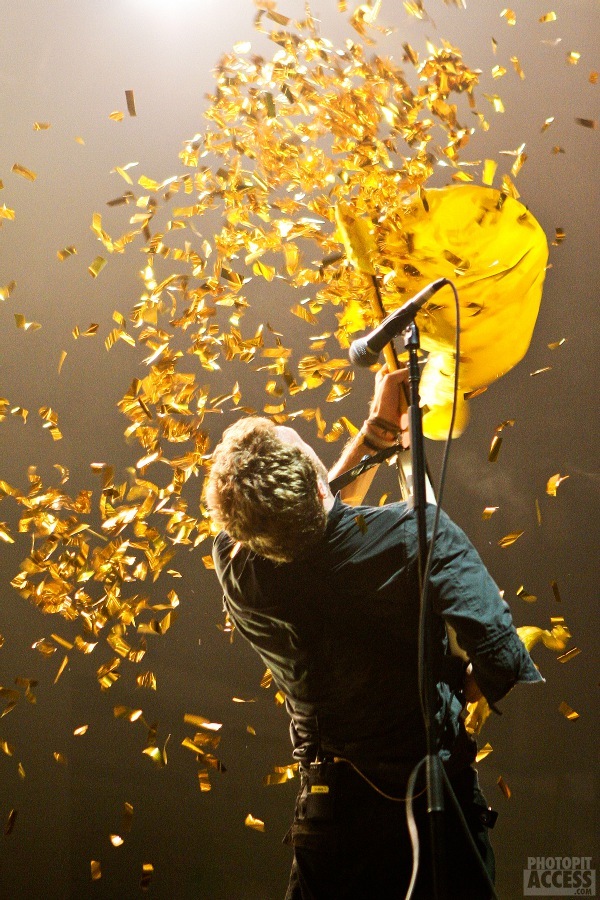 This was my 2nd shoot at the Indoor Stadium. It was quite intimidating because at that time Coldplay was an up and coming band and there were lots of media attention on them. I remember there were quite a number of overseas media photographers and many other press photographers. I was really really nervous and then we were all lead in to the photopit and it was really really small with no space to move at all. I was lucky to be “stuck” right in the middle which probably helped a great deal. This was during “Yellow” which was the 3rd song, I noticed Chris Martin getting ready to burst the balloon with his guitar and took a few shots when he did. 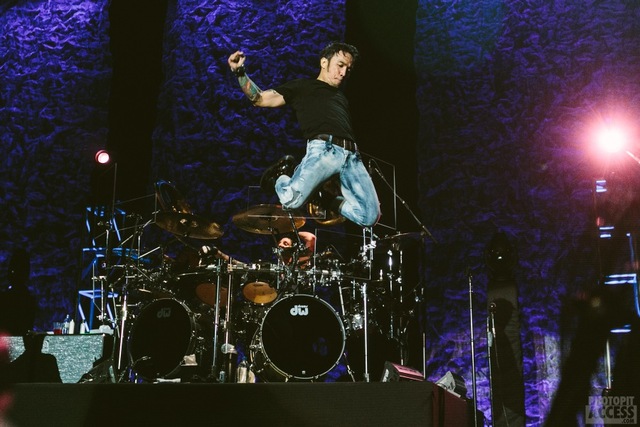 I almost had to give this show a miss as my wife was due to deliver in that period of time. My son was born the evening before so I spent the night with her in the hospital. Went to shoot this gig and then back to the hospital to edit the images. Definitely a photo made for my son & wife. I guess my son wanted me to go to the gig and get this picture. Haha. 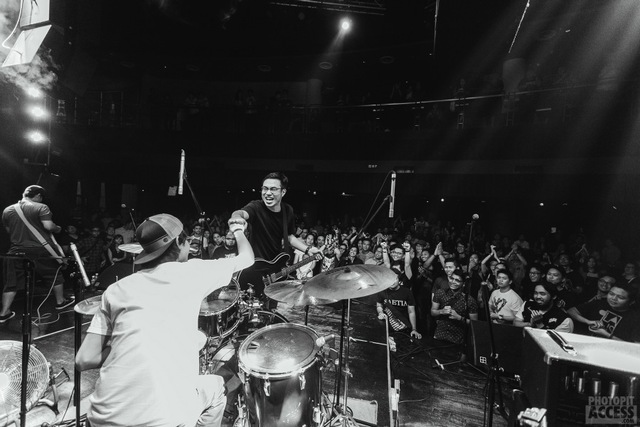 Plainsunset held a special show at TAB to celebrate 10 years since releasing their album, The Gift. Midway through the show, the band wanted to thank the people who made the journey possible and one name mentioned was former drummer Ronny. He was in the crowd and invited to play a couple of songs. Totally impromptu but it was a real special moment for everyone present. Happened to be at the right place at the right moment and glad I caught this image. Really love seeing all those happy faces in the photo. 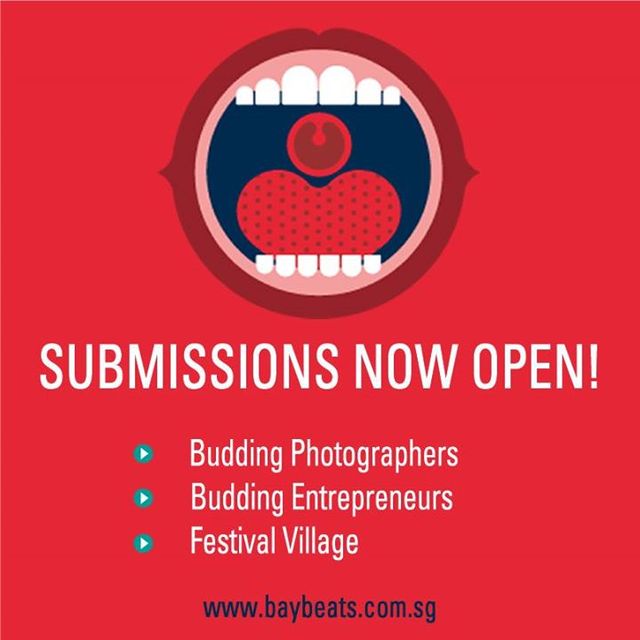 Think you got what it takes? Be part of the Baybeats Budding Photographer programme!