Nightlife photography is one of those genres that doesn't get credited enough. Imagine braving crazy parties and shows, avoiding the drunken rowdy ones, and always having to be in the shadows while everyone around you is having a hell of a time. Ungku Ibrahim, a self-taught photographer encounters this all the time - and he's still very much passionate about it. This former national rugby player waxes lyrical about his start in photography, the nightlife, and other lurid things that happen in clubs!

Hi, my name is Ungku Muhammad Ibrahim. Everyone calls me Ungku because it's short, unique and simple to remember. I am mainly a corporate events photographer but my true passion is music photography. 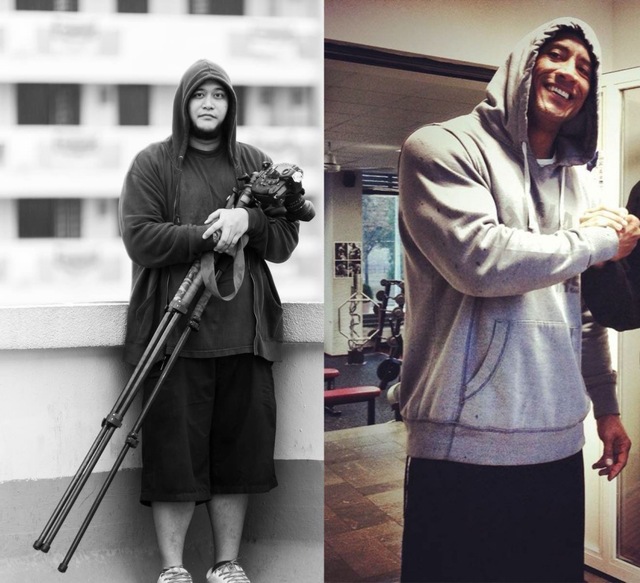 My aunt gave me a simple digital camera for my 23rd birthday, 10 years ago and I have not been able to put it down since. It's funny because I studied computer engineering and up till then, my family did not even have a camera at home.

I was always going to drum & bass gigs and one day, one of the DJs asked me to be a photographer for the DnB gigs since I was always a regular. So I learnt to shoot nightlife and gig photography pretty much on the spot.

I picked up whatever I could during the early days of YouTube and whatever videos I could get hands on because I never really had a teacher. I was mostly self taught and I would go out on the weekends to try something I learnt in a video or a book. All of this I did, while I was working on my diploma in computer engineering and also playing rugby for my school, club and national team. It was a crazy time but I was crazy about music photography and photography in general.

You dabble in all sorts of photography, but is there one field that you prefer over the others?

Music photography, hands down. Shooting live performances and DJ sets up close and personal. Catching musical heroes and feeling the crowd energy all around you from small venues to music festivals all around Asia. Nothing beats the rush.

How different is it shooting across different fields?

Quite different. Some photographers can only work in controlled or static environments like studios or food and product photography. While others work well in dynamic fields like sports, events, photojournalism, etc. Only a special few can excel in different fields and I personally feel that it all comes down to the photographer's interests and temperament. 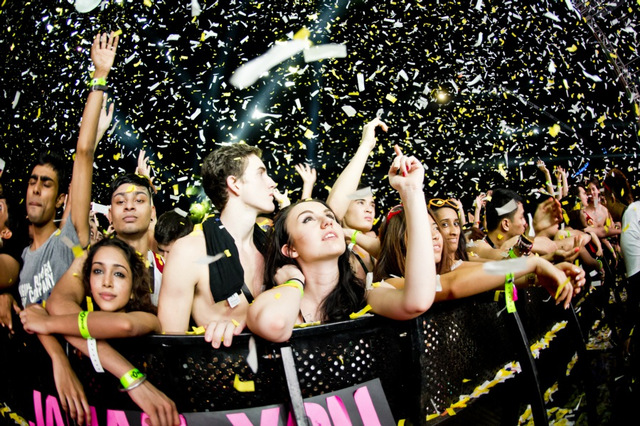 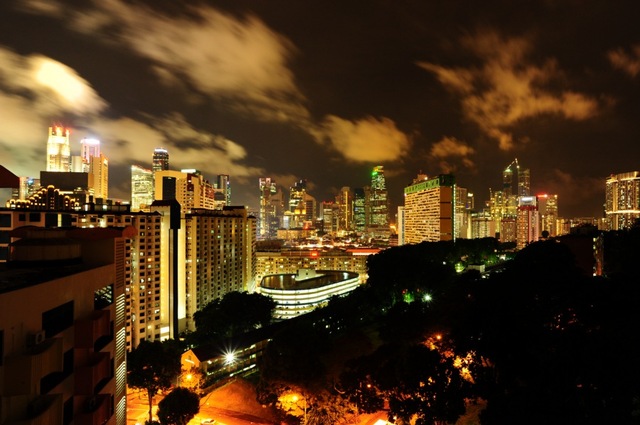 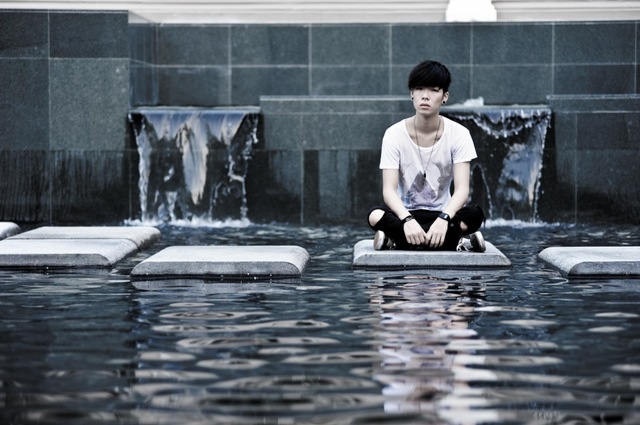 There's an incident which personally traumatised me - this girl who was with a bunch of VIPs who were given console access, puked in my bag and you know, that's where the photographers and videographers usually keep stuff and gear. That really brought true horror to me; I almost quit doing music photography altogether!

Besides that, the normal lurid stuff like Afiq mentioned. Yes, it's normal. There used to be a club that always had the men’s toilet cubicle occupied with some guy and some girl (always on her knees) and the bouncers always had come in to break it up because guys were waiting to use the toilet.

As a photographer with years of experience, what would you consider the biggest taboos of gig/nightlife photography?

Dont puke in another photographer’s bag?

But seriously, just be nice to one another and don’t try to step on one another’s toes. Its a small scene and word gets around very quickly here. You may get away with it once or twice but people wise up quickly here and karma is a bitch.

What is your favourite venue to shoot around town?

Definitely the used-to-be, now defunct HomeClub. I started learning to shoot nightlife there with all the drum and bass gigs. The place was quite a musical melting pot and I learnt to shoot DJs and live band performances there.

Good Vibrations Festival. I got to catch and shoot my musical heroes, Jurassic 5 and Beastie Boys up close.

Future Music Festival Asia 2014. Shooting in an unfamiliar location and in another country. The toughest part was to try and catch all the great acts that were happening at the same time.

3 Useful Traits to Have as a Photographer

Something that I was taught from all my mentors. Patience, Persistence and Perseverance. If all else fails, shoot first and apologise later! 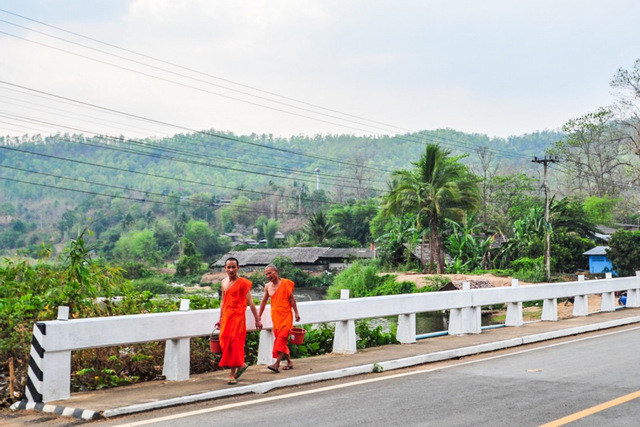 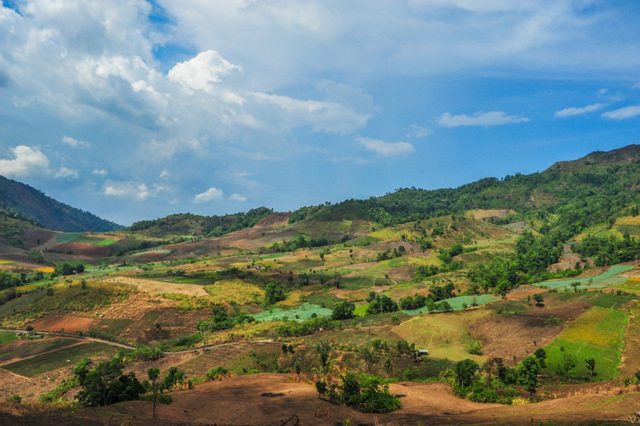 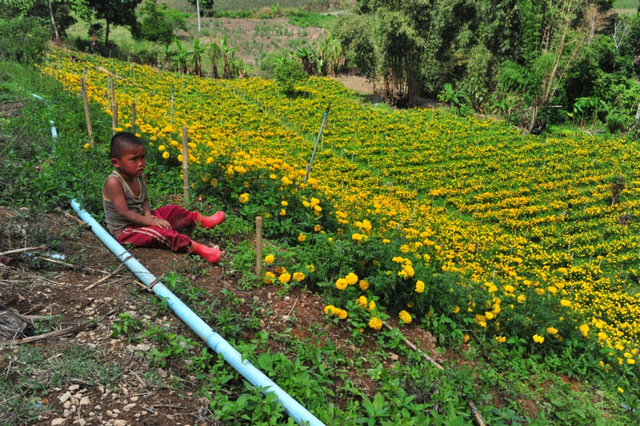 To just keep doing this for as long as I can. Old man already lah compared to all the new guys powered by youth.

I think Afiq said it best, shoot with intent. Try to have a goal when you go out to shoot. No matter how big or how small, every bit helps you take a step closer to getting that image that you want.

Mentoring new photographers to the Colossal team is a big part of my time. I had nobody to teach me and I had a few nasty experiences when I was first starting out by other ‘senior’ photographers. I hope to be a friendly face for those just starting out and guide them along the way if I can.

I’m also looking to try and do something a little bit out of my comfort zone and explore myself as a photographer, creatively. I have a few ideas but nothing is confirmed at this point. 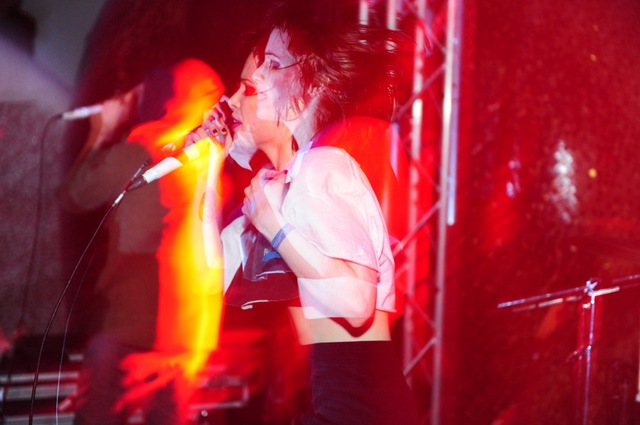 It was my first photo gig for Zouk officially. If I remember correctly, I was a last minute replacement for somebody and it turned out to be Crystal Castles that night for their Zouk Live series. This photo ended up being printed in their 20th anniversary book. I was essentially supposed to be on trial but they confirmed me on the spot and paid me for that gig. 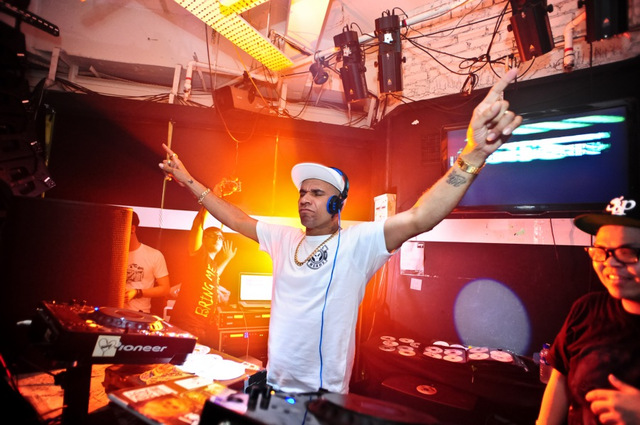 Probably my best photo of Goldie ever. He is a very emotive DnB DJ and I wanted a shot that best showed him as the don of DnB and label boss the legendary Metalheadz DnB label and generally lost in the moment. 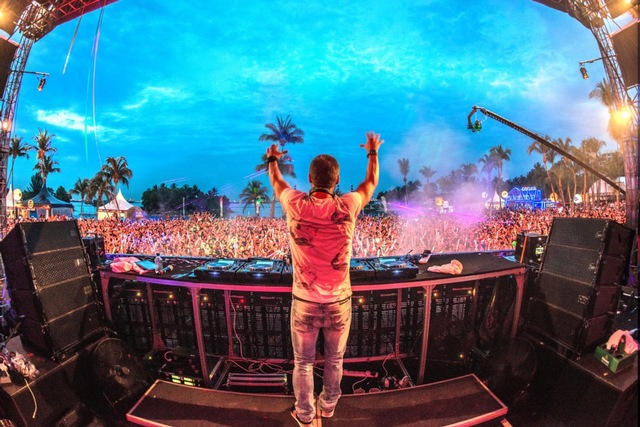 In all my years of shooting ZoukOut, I never got THE sunrise shot. I think I did that last year. One off the bucket list!