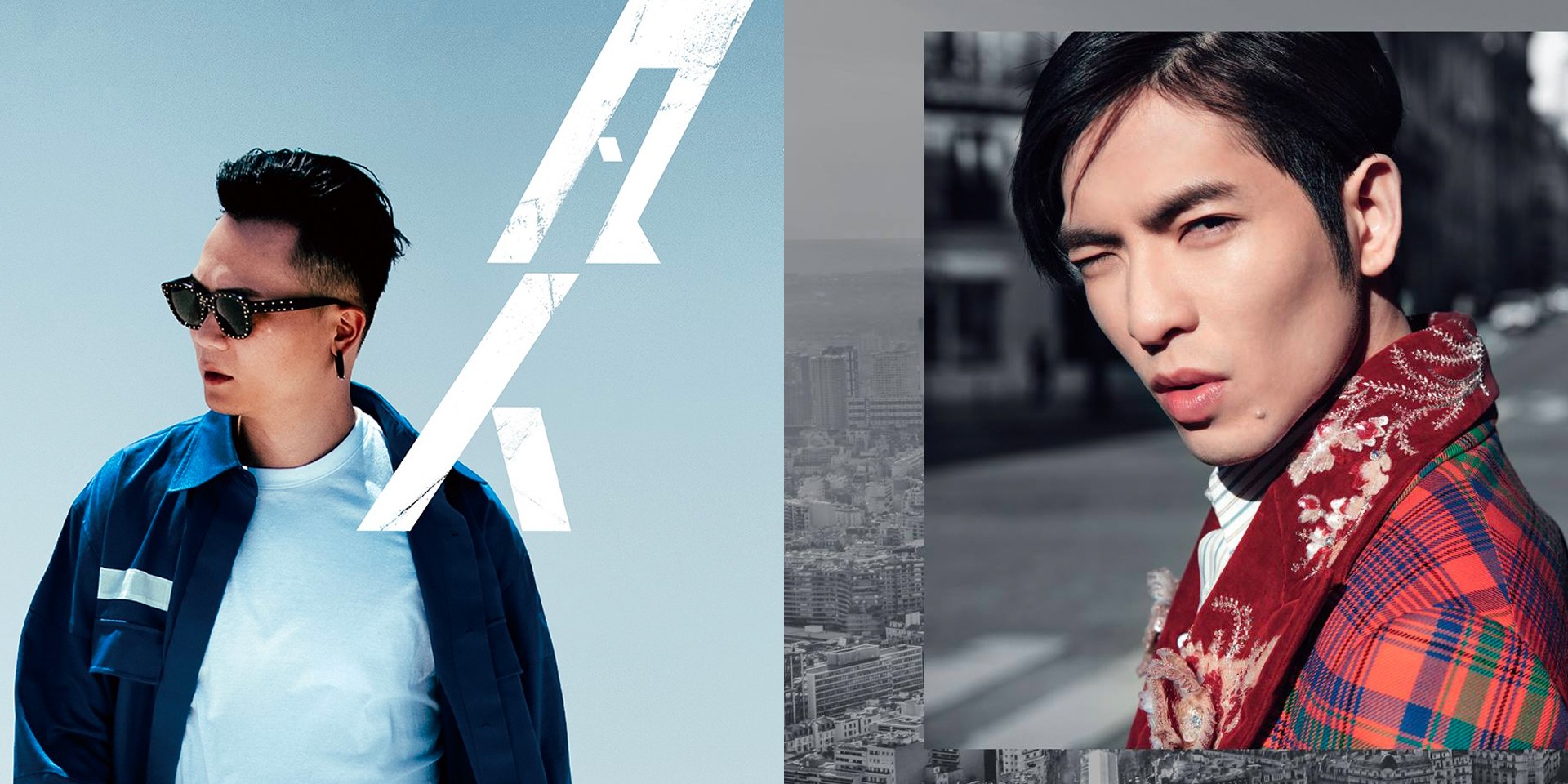 From slow ballads to chirpy pop songs, different songs affect our mood in various ways. Some songs allow us to feel catharsis by belting out to its lyrics, while other songs give us inspiration and motivation. In this week’s accompanying story to KKBOX’s Music Supper, co-presented by Bandwagon, we pick four songs to accompany you through every mood.

When you're feeling melancholic

'All About Love (全是爱)’ by Jam Hsiao

Jam Hsiao has once again collaborated with Sodagreen frontman Wu Qing Feng, who composed this song specially for him. This ballad combines Jam's delicate side with his powerful vocals, and has been in KKBOX's Top 10 chart for the fourth consecutive week. Incorporating elements of British soft rock with classical instruments, this song expresses boundless and selfless love through Jam Hsiao’s strong and soulful voice.

Jason Chang brought back his hit from 2013 in the recent episode of Hunan TV’s Come Sing With Me, where he performed it with four contestants. The show gave contestants the opportunity to sing together with singers, while allowing singers to reinvent their famous hits.

Previously ranked at number 31, 'He Doesn’t Understand' has proved itself a hit with Singaporean listeners and since shot up the KKBOX weekly charts and landing in the ninth place.

The song, based on a true story by the lyricist, describes the remorse he feels after reflecting on how much pain he brought upon his loved one through his reckless actions in his youth.

When you're feeling unmotivated

Ting Ting Xiao Bing Chih made a strong comeback with his brand new album Mortal. After struggling with depression with 3 years, Ting Ting returned to the scene with a brand new album consisting of 11 self-composed songs, to the delight of his fans.

'Mortal' has slowly climbed up the KKBOX weekly charts for the past three weeks, landing at third place. Ting Ting’s comeback seems to be well-received, with his songs making up three out of the Top 5.

'Mortal' is a song that Ting Ting wrote in hopes of motivating others, and himself, at times when they are feeling down. 'Mortal' reminds him that he is only human, and there will always be challenges in life that he will have to overcome.

Viral Tik-Tok tune 'Learn to Meow' accomplished a great feat – taking over the Number 1 spot in KKBOX’s weekly charts, successfully ousting Jay Chou’s 'If you don’t love me, it’s fine', which has been the chart-topper for the past five weeks.

Accompanied by simple but cute choreography, the song exploded with popularity on micro-video sharing app Tik-Tok. The catchy tune, along with the straightforward lyrics, is bound to be stuck in your head after your first listen. If you want to find something to entertain yourself with, check out the thousands of videos on Tik-Tok, and maybe even post one of yourself dancing along!

Other highlights of this week's KKBOX Music Supper

Watch Lim Wen Suen hit all the high notes when The Voice Singapore/Malaysia 2017 winner performs live on KKBOX’s Music Supper, as she belts the tune that shot her to fame: Lala Hsu’s 'Riding a White Horse'. Find out more about her story and how she rose to fame through the singing competition.

Get your game on: how well do you know your Mandopop hits? Reveal the Top 10 chart toppers together with the hosts StellaVee, as well as guest Lim Wen Suen, as they play an emoji guessing game.

Watch highlights of this past week's KKBOX Music Supper, hosted by StellaVee with special guest Lim Wen Suen, below! Catch the next episode this Thursday at 8pm on KKBOX's Facebook page.