When it comes to the subject of "women in bands", bringing up the idea of female guitarists specifically as a novelty, for example, is worn-out and will eventually be recognized as sexist — suggesting that their gender is more important than their abilities as musicians. However, it wouldn't be out of place to recognize female musicians who've been especially hardworking in making themselves known.

In the realm of experimental music, where genres collide and nascent ideas fluctuate between the genius and absurd, musicians are especially motivated to establish their own unique identities. Or hell, most of them create their own rules from the get-go already. For female musicians, their gender may or may not be the focal point of their music but most of them have one thing in common: they fearlessly embrace it.

Some of them challenge and subvert society's preconceived ideas of being feminine, and for the five artists we'll talk about here, they produce some of the most empowering, twisted, challenging and exciting modern music you'll ever hear. While there are the innovative figureheads like Cosey Fanni Tutti, Delia Derbyshire or even Bjork, whose idiosyncrasies have been both respected by the Billboard charts and the underground, we've decided to shift our focus towards the newer breed of artists.

Some of them catchy, intriguing or downright frightening — they never fail to make music that grabs our attention every time. 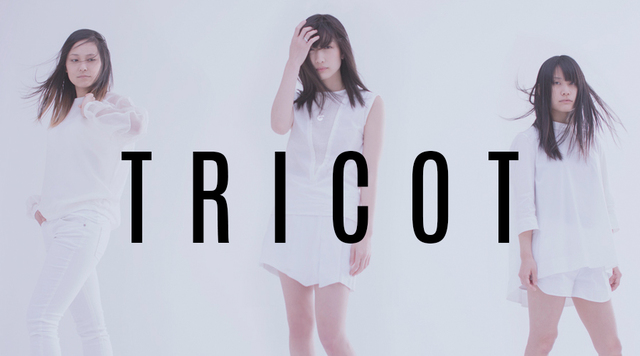 Let's start off light, okay? That's not to say Tricot's music is basic guitar-pop fluff — far from that, as you've already guessed. Originally a quartet with a male drummer, the group has since been reduced to an all-female trio but their sound has only strengthened with second studio effort A N D.

Tricot love producing exquisite guitar passages that are strengthened by creative odd time signatures, but they're also unafraid to experiment with how they write their songs — revolving around catchy pop melodies balanced by explosive sections that sound straight out of a Fugazi or Drive Like Jehu record. Where math-rock is almost entirely a sausage fest, tricot are rising with plenty of recognition and with frontwoman Ikkyu's saccharine but versatile vocal range, expect them to move further to the top of their game. 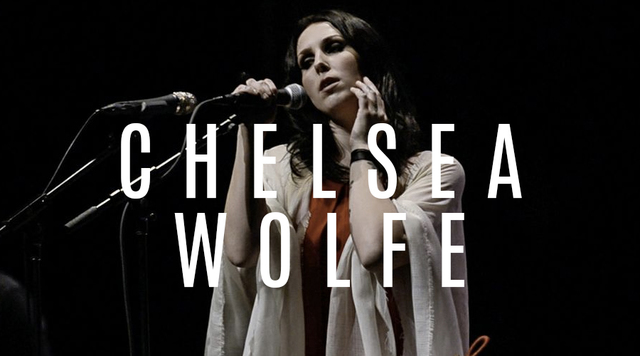 An outstanding member of the esteemed Sargent House roster, Chelsea Wolfe first turned our heads with her second album Apokalypsis, making us instant fans and impressing us even further with 2013's Pain is Beauty. While constantly pegged as a singer-songwriter, she's managed to break out of conventions with each album, taking in influence as wide as psychedelic folk to drone and black metal.

With a huge range that isn't the most accessible for some, she's unconcerned with the restraints that come with certain kind of music: "I'd rather be free to experiment and make the kind of art I want to make than be easy to define." All while she makes extremely riveting music that's aided by her imaginative lyricism, conjuring gothic imagery that's equally poetic and discomforting. Her headstrong agenda has brought her to record stunning collaborations with doom-folkster King Dude and post-metal band Russian Circles, the latter's guitarist who will be featured on her upcoming effort Abyss. 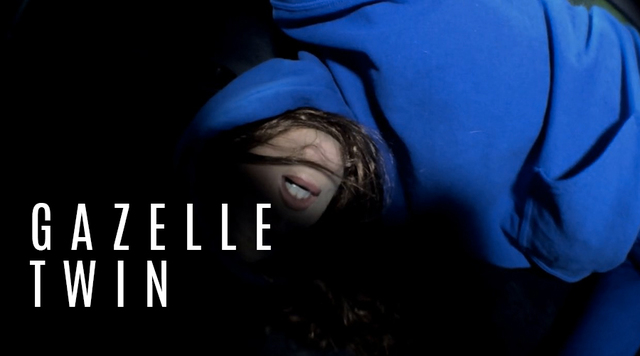 British musician Gazelle Twin represents a new generation of young artists who are taking issues related to their age group (anxiety, insecurity, suicidal thoughts) and turning them into confrontational lyrics that are less heavy-handed and more self-possessed, even when meditating over the kind of topics that are intensely personal in their most apprehensive years of growing up (well, we should all know how that feels).

As she says in an interview about opening up through her music, "I felt I should be able to talk about it because I've understood what it was about and I've come through it." Gazelle Twin exudes that kind of hard-earned confidence that extends through her impressive instrumentation — relentlessly rhythmic with pulsating electronic beats and ominous synths, taking in as much from The Knife as she does from John Carpenter — and it works so well. 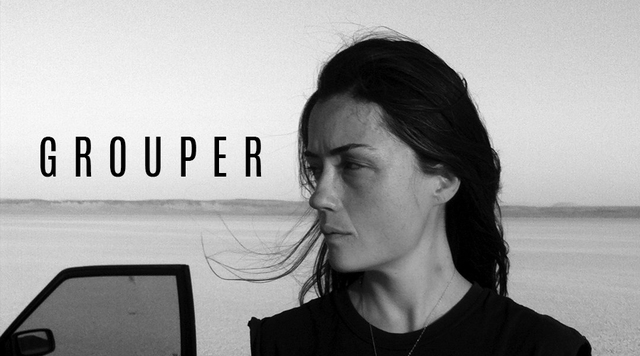 A highly established artist in the underground, Grouper has taken twists and turns with her music to continually excite us. It was with her fifth album, Dragging a Dead Deer Up a Hill, that made us pay attention to her hazy and deceptively soothing soundscapes. Her voice itself isn't a standout presence in her music, preferring to bury it under thick layers of fuzzy, reverb-y guitar.

While her music plays with the minimal structures of drone music, she's executed songwriting that, while far from catchy, will captivate you with each listen — especially with her 2014 effort Ruins, probably her most direct (not to mention, heartbreaking) record to date, shunning most instruments for the majority of its duration to perform on the piano. 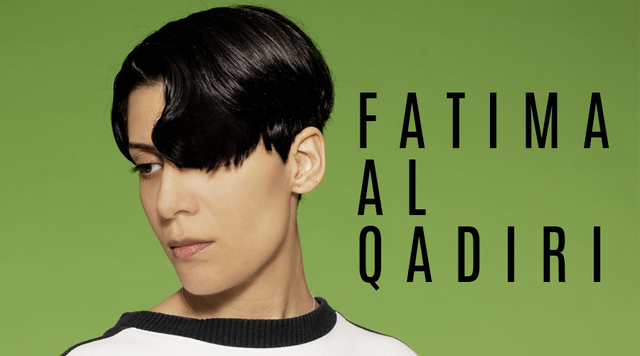 The story of Kuwait-born Fatima Al Qadiri is an interesting one, marked by the obstructive horrors of the Gulf War and the escapism of video games. She has since translated her fears and criticisms into her music, with the foundation of grime but built upon by her distinctively futuristic vision. With Asiatisch, it frames her idea of a 'virtual China' into an entire record, the kind of China that she's learnt only through the goggles of the digital age, without having actually been there.

There really aren't many artists that sound like Fatima, who uses samples of gun shots from video games, digital imitation of gongs and bells, eerie synthesised voices and synths that are horrifically ultra-glossy. It's a combination that's equally confusing but still alluring, made clearer when you read about the concept behind the record. Her music may require context but that doesn't make it any less enjoyable.