In need to update your music playlist? We take you around the region in this new series, introducing new bands, new genres and new music not too far away from home. Southeast Asia is such a culturally diverse and musically intriguing area, and we'll take you through it bit by bit. Explore sounds from Indonesia, Philippines, Malaysia, Thailand and more - we might even throw in a cheesy pop boyband sometime soon. We're also open to suggestions, so throw us some names if you're in the know of any best-kept secrets. You'll be surprised with what our neighbours have up their sleeves! 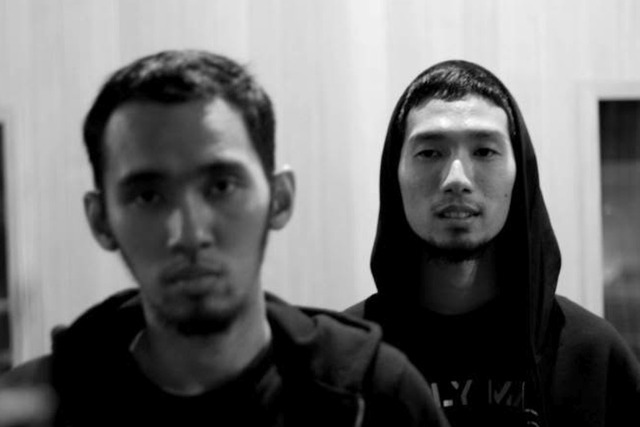 Drawing influences from the sludge metal, post-hardcore, post-rock, shoe gaze, and noise rock genres, the music of Ghaust is definitely not on the lightweight end. Heavier melodies dominate their instrumental sound, it's hard to believe that all this is achieved by only two people. Also, metal is huge in Indonesia so expect us to be churning out more names! 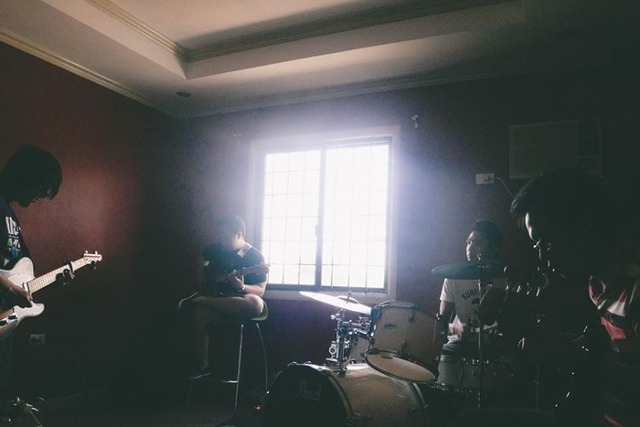 If you're a fan of math-y post-rock ala Enemies, toe and such, you'll have no problems falling in love with Filipino band tide/edit. Remarkably complex, effortlessly catchy and dripping with emotive instrumental narrative, the band has released two EPs and are working on a full-length album, due sometime this year. We managed to catch them live as supporting act for ANECHOIS at Route 196, Quezon City, and man… that awesome energy. 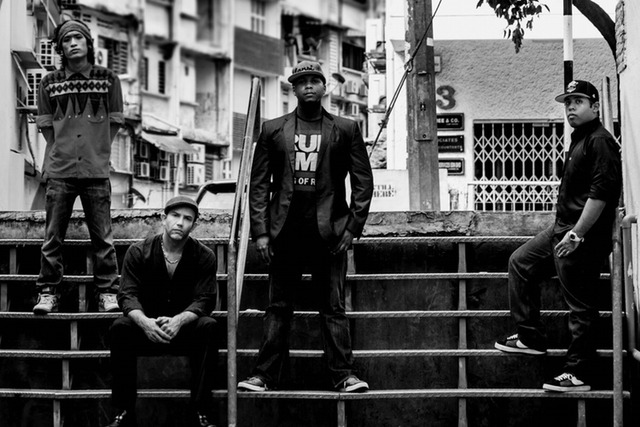 Having recently played in Singapore for the Mosaic Music Festival 2014, Bassment Syndicate dazzled audiences with their versatility, playing a full set outdoors and a stripped down one in the living room setting of the Concourse. What started out as an instrumental jazz outfit, they have tackled other genres such as soul, hip-hop and R&B. 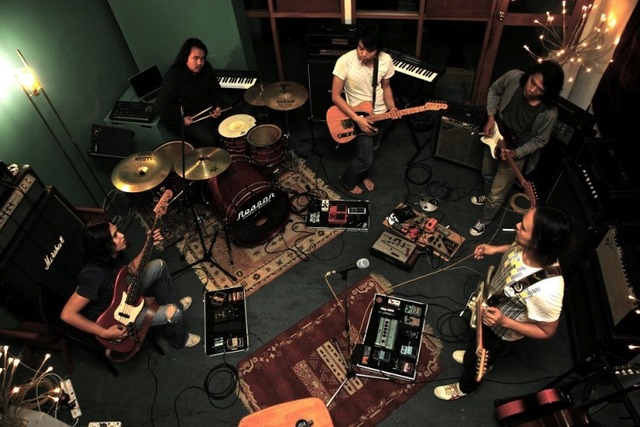 With 3 of the members of the band being sons of the great M. Nasir, you know they've got big shoes to fill. Great expectations aside, Pitahati are legitimately good enough to stand on their own two feet - there's a reason why they keep getting invited to play in festivals and gigs around Malaysia. Fans of the alt-rock quintet keep coming back for their consistently tight live performances, and the majestic rock overtures. 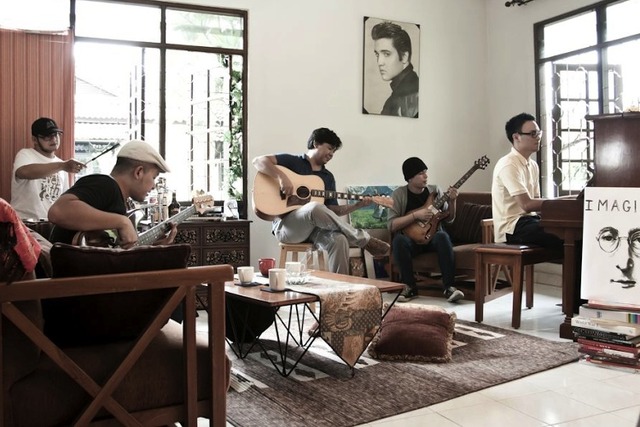 Gentle and soothing, the music of Float has a certain calming and halcyonic effect on anyone. Laid-back and breezy, they take on all sorts of topics, home, environmental issues even, nostalgia, nature, and lost time. Float also have a knack for writing soundtracks and scores, having done one for Indonesian indie flick 3 Hari Untuk Selamanya (3 Days to Forever), and stuff for the Indonesian tourism board.