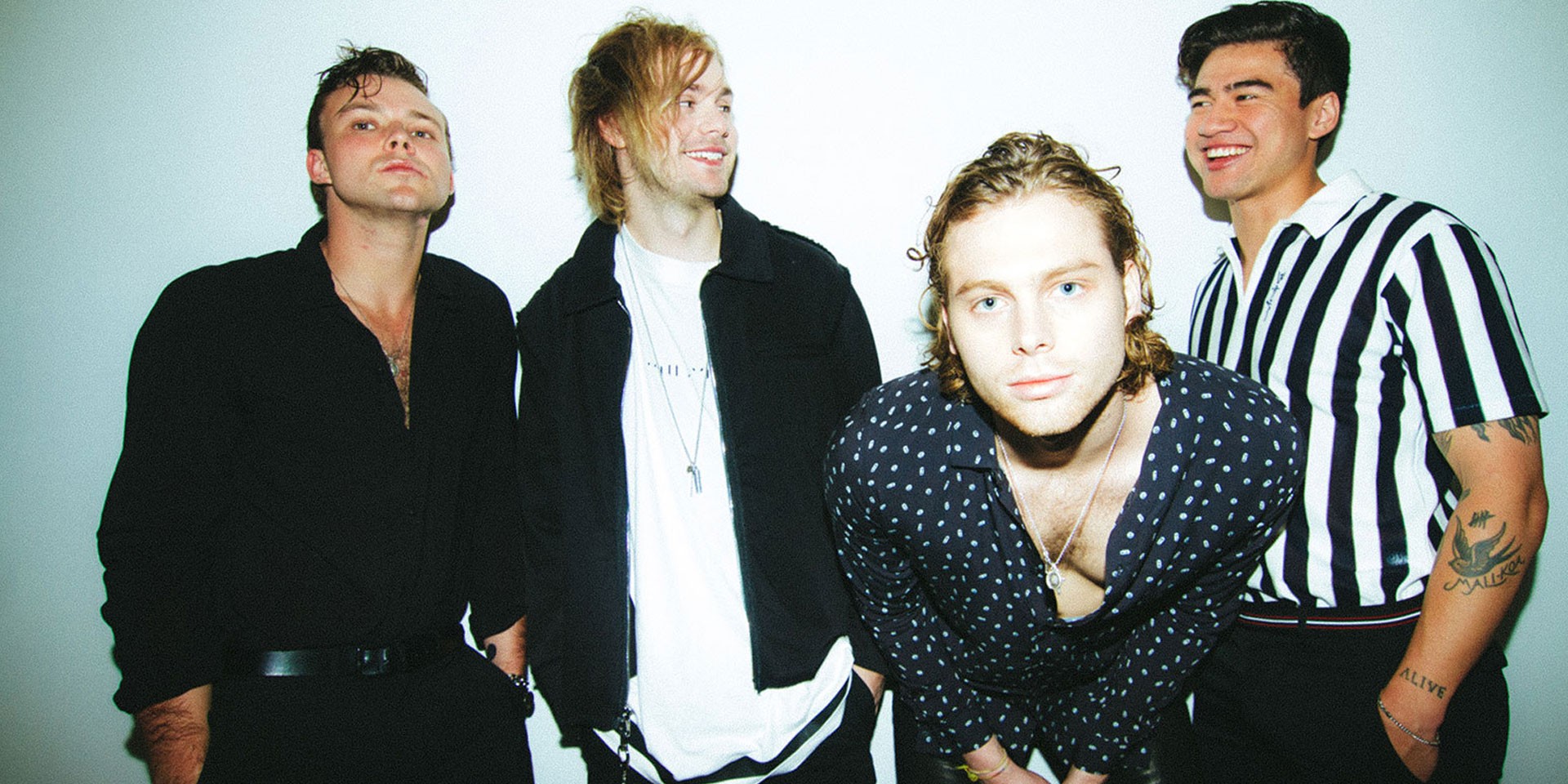 5 Seconds of Summer are making their Manila comeback soon.

On Monday (06/24), MCA Music teased the upcoming return of the Australian pop-rock act to the country this July, ahead of the World War Joy Tour with The Chainsmokers across the US. Further concert details to be announced soon.

When will @5SOS wake up in Manila? VERY SOON... THIS JULY.

Luke, Calum, Ashton, and Michael are dropping by Manila before their scheduled tour 🔥🎸🎶 pic.twitter.com/vGeJnGwTOr

Check out their 'Easier' music video below.