We recently wrapped up our Bandwagon Sessions late last year, our first foray into video and live performances. The series kicked off with the soulful stylings of Vandetta, and then progressed to the enigmatic .gif (with a side of harmonised animal sounds), proceeded to the chillwave-tronica of Fauxe, and we ended quite nicely with Charlie Lim performing a new and groovy track. Pretty good lineup for a first season, don't you think? 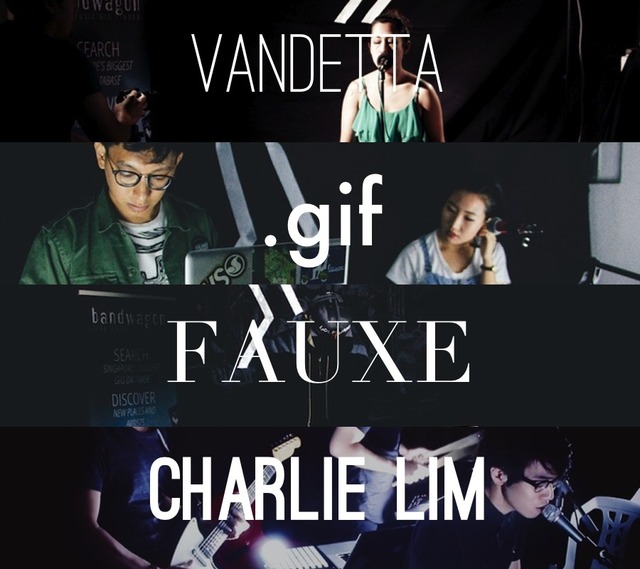 But we also would like to pay tribute to other video sessions which we are huge fans of. The La Blogotheque Take Away Shows for example - who can resist just watching one video? No one. We have also seen electronic artist Bonobo do an intimate live set on KEXP, watched Vampire Weekend cover controversial hit 'Blurred Lines', some of our favourite bands being whisked away in a black cab (or a Volkswagon Kombi) - here are some video sessions from different lands (and ours!) you will enjoy.

The holy grail of any live music video series will always be the La Blogotheque sessions. Formerly directed by the talented Vincent Moon, he incorporates the sights and sounds of the city in all his videos. While Beirut's 'Nantes' captured the essence of Paris, Vincent Moon has also worked with Indonesian band The Trees and The Wild for a video that makes Jakarta look as lovely.

We got a lot of inspiration on how to squeeze a band in a small office from here. We share our headquarters with real estate agents so no way can our place look as nicely stocked with books and records like this. The Tiny Desk concerts have enjoyed some very special guests like Daughter, The National, Adele and even Yo-Yo Ma.

Probably the most polished live public radio video session there is out there. KEXP has always showcased top class acts in their series and Bonobo live is the best thing ever. Following the growing trend of other electronic acts, Bonobo often plays with a full band. Quite an achievement to squeeze them all in this tiny room.

Audiotree is a Chicago-based artist-centric music company. Their in-studio concert series is about 45-60 minutes long and is screened live on the Internet. For each session, a band performs pretty much a set you would normally experience at a gig venue. Well produced and well curated, it's one series we're keeping tabs on. 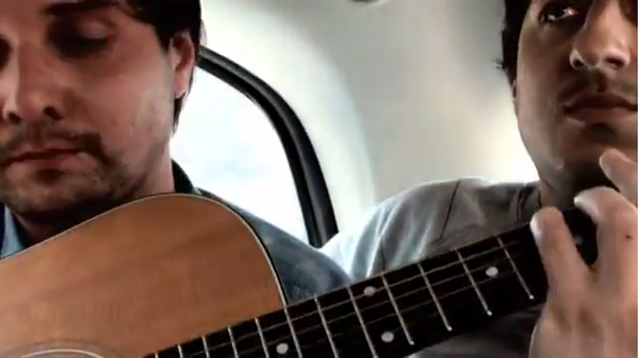 We should know by now how hard it is singing in a moving vehicle but these bands manage to pull it off with ease. The videos begins with the driver introducing the bands and then taking them for a spin around the block, lucky them. The Grizzly Bear bros harmonise beautifully, even in a cab, that is what we have learned.

Melbourne tram rides can be quite the scenic experience, and cinematic if you have the right music. Tram Sessions, supported by the local tram services (SMRT, you'll never be this cool) makes commuting the best ever by bringing on the live acts on the tram. You'd be pretty lucky to chance upon these sessions while in the city!

BONUS: Closer to home, we also have some worthy sessions to brag about:

Interviews as well as live performances, Subscene TV captures local bands in their most natural state - in the local jamming studio.

Roomier than a cab, no awkward gawking like on a tram, the kombi is most useful in documenting these bands, with a vintage filter to boot!

The Wknd Sessions (MY)

Our neighbours across the causeway has done a great job in curating this series which has spanned many seasons. Their bands include those from around the region and you can find some gems in this series.

Filmed at the locally revered Snakeweed Studios features a diverse lineup of both local and international acts, such as Rachel Yamagata and one of our favourites, Lymbyc Systym.