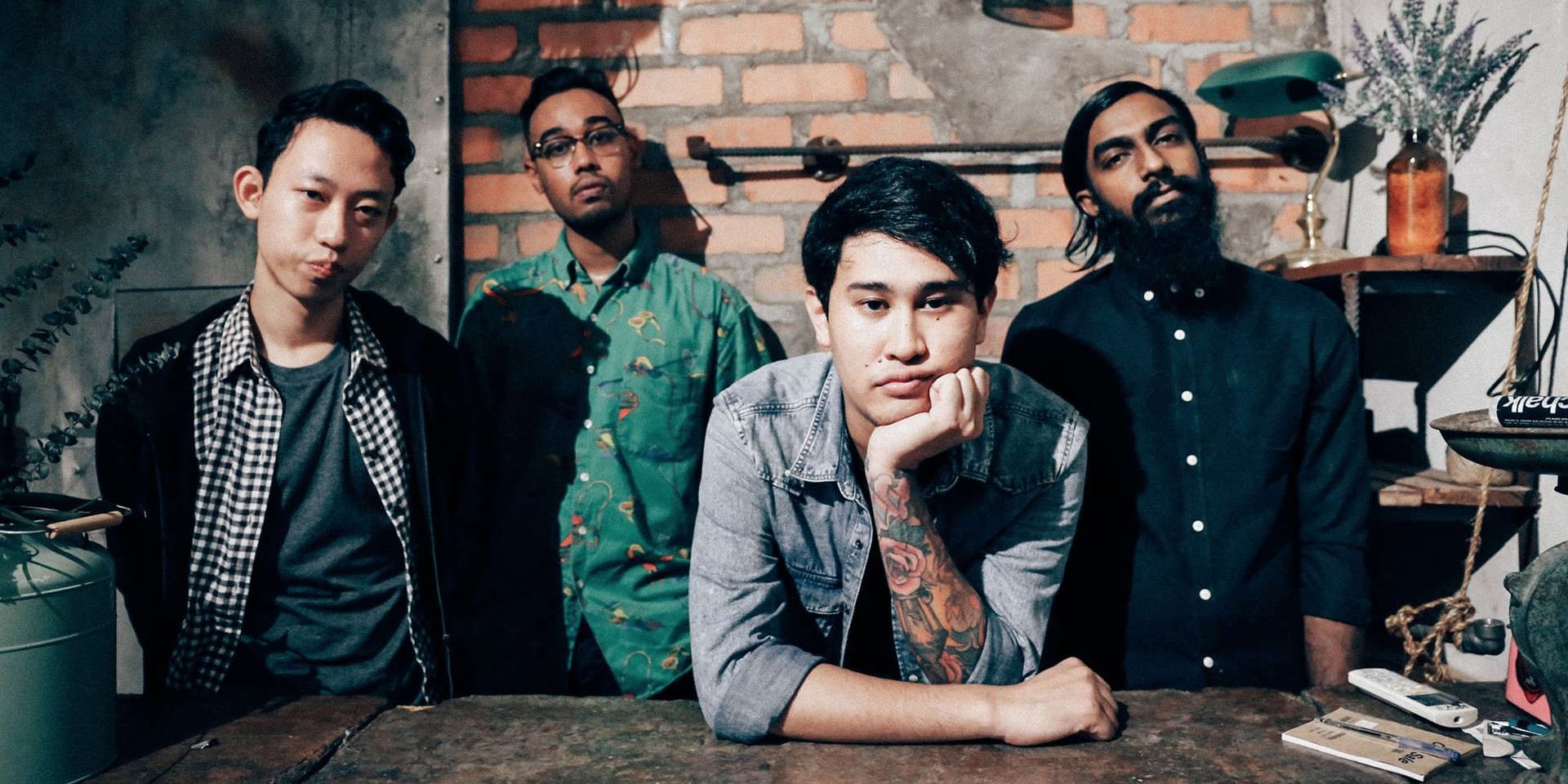 Post-rock band 7nightsatsea will kickstart their first performance of the year with an album launch at the end of May.

Yet, fans will be disappointed to hear that it will also be their last performance together as a band.

Releasing their first ever full-length album on May 21st at Canvas Club, the album Terra Firma speaks of the band’s journey as an instrumental outfit since their debut in 2013. It will expand upon their previous work, and marks their first release of new music in three years.

We'll be playing our last show together pic.twitter.com/7KB9Fu3qcg

Unlike their EP Drift Easy, Heavy Hands that was released in 2014, the four-man band will take on relatively adventurous influences, a slight shift from their widescreen brand of post-rock.

They write on the event's Facebook page, "Each song on the album represents the band at a very specific time during the conceptualization of this record, and aims at showcasing some of the band’s more adventurous sides in terms of songwriting - with heavy influences from math-rock, post-rock and everything in between.⁠⁠⁠⁠"

Inviting Subsonic Eye to open for them, tickets will be going at S$20 at the door.

Learn more about the event at the event page on Facebook, or check them out and get more updates on their Facebook page.