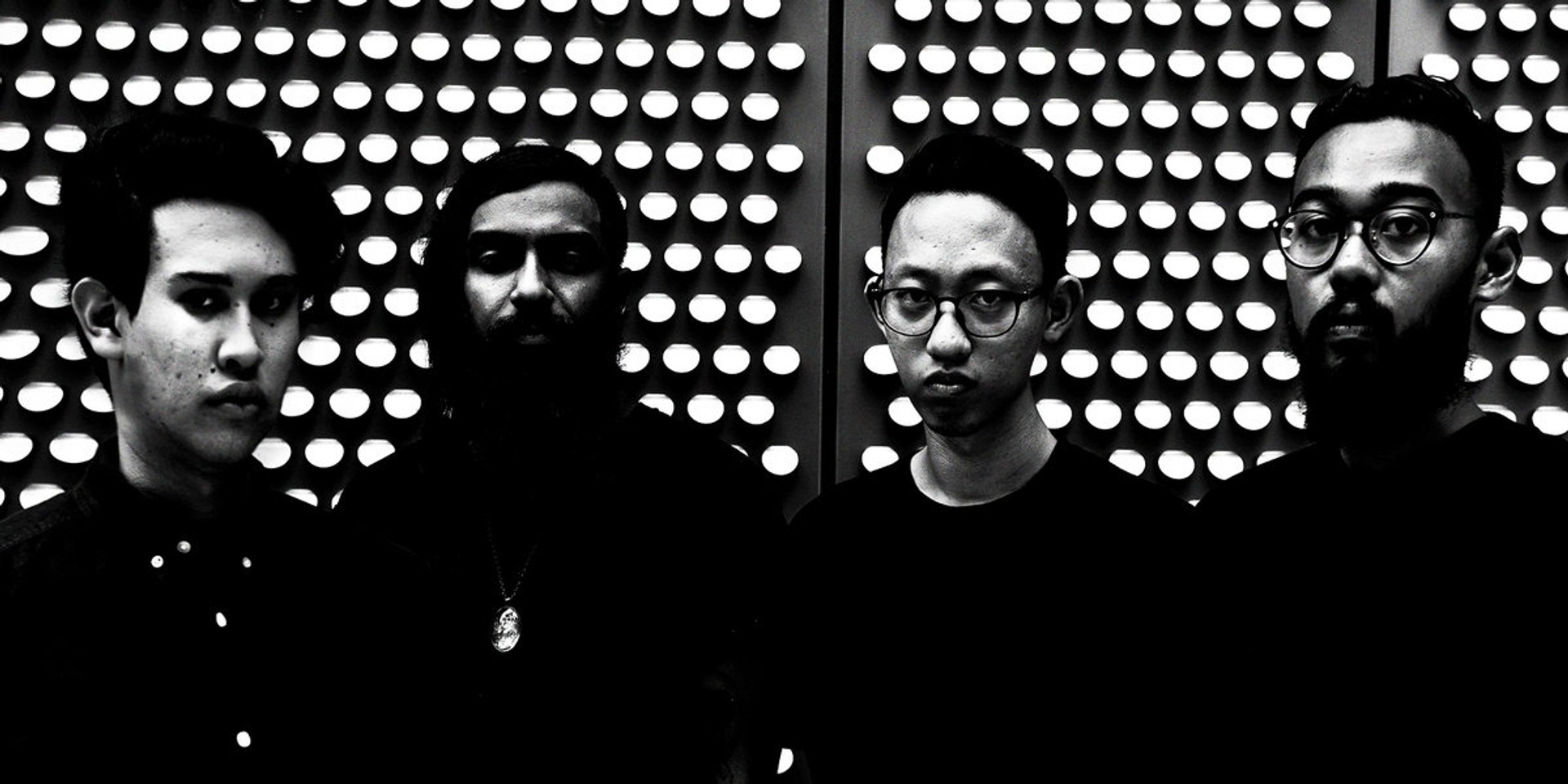 7nightsatsea picked an appropriate title for their debut LP. We were excited to announce the release of their first album, Terra Firma, not too long ago — which also happens to be their last.

We'll be playing our last show together pic.twitter.com/7KB9Fu3qcg

And boy, do they have us sadder now.

Let’s establish some context: 7nightsatsea previously established that Terra Firma is "an eclectic collection of songs that illustrate the band’s journey as an instrumental outfit thus far", delving into different variations of instrumental rock.

The first single, 'Hem & Haw', is an impressive song that has them throwing down the gauntlet from the get-go. It’s a beautiful mix of progressive and experimental rock, with a cheeky tease of the band’s in life-affirming post-rock towards the end.

While they open with a 3/4 introductory riff that doesn’t take us by too much of a surprise, the song takes a groovy, dynamic turn that forgoes any generic crescendo riff usually associated with the genre, lapsing into a 7/8 anthemic bridge with such confidence that we're assured the band is exactly where they need to be: on solid ground. Terra Firma.

7nightsatsea's debut album Terra Firma will be released on May 18th.