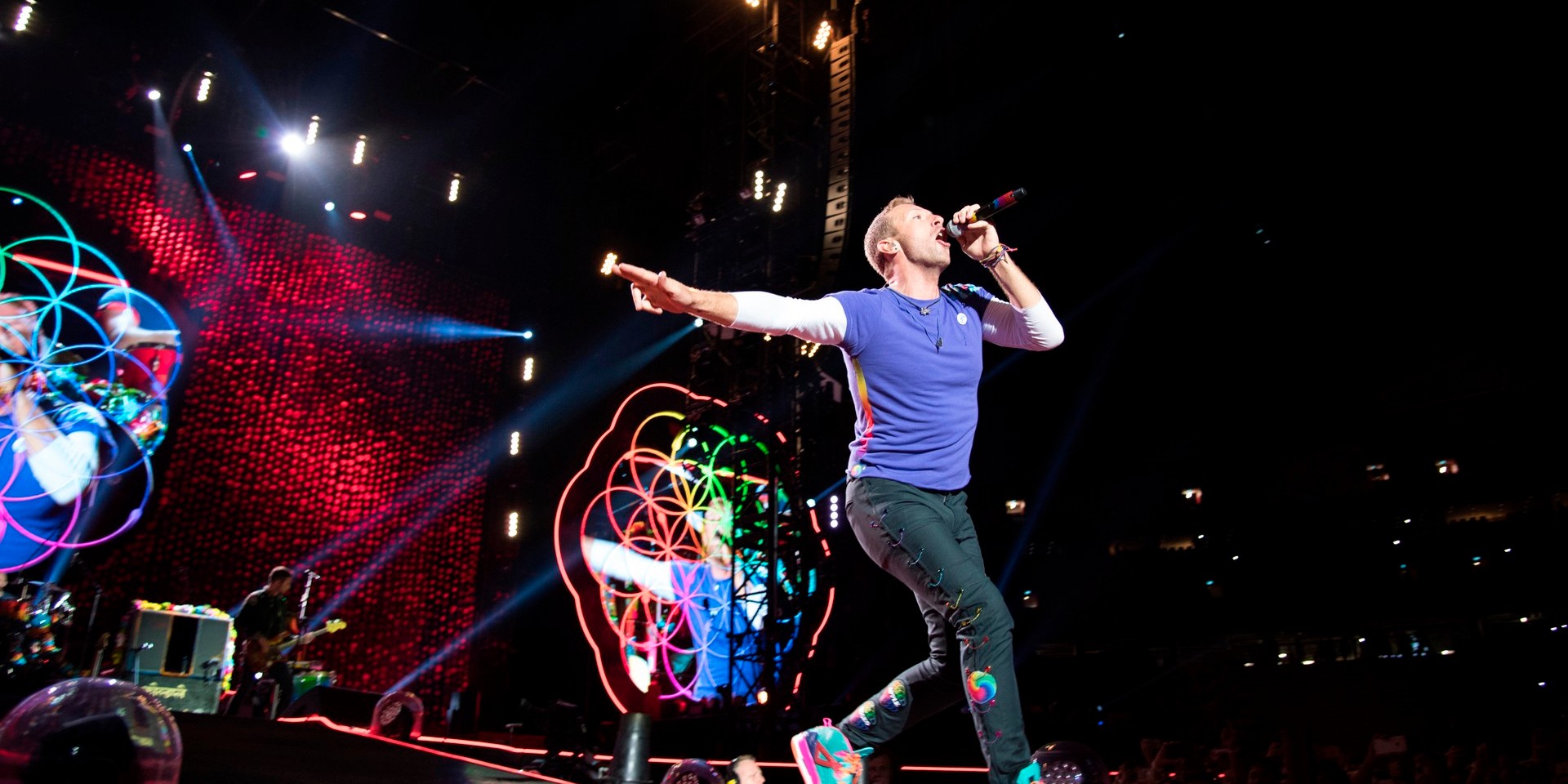 Gone with the old and in with the new! And what a year 2017 has been for music. It was a year of local artists releasing some standout music and of course, a year of some pretty amazing gigs.

With it being such a big year, it goes without saying that some of the events that happened can simply be described as unforgettable. Whether they were good moments or bad, you be the judge of that. Here’s a quick throwback to some unforgettable music moments in 2017.

Concert tickets selling out in a blink of an eye

Remember when the ticketing site crashed in one minute after Coldplay’s tickets were released? Or when Ed Sheeran’s concert at the Indoor Stadium completely sold out before you could say “push and pull like a magnet do”?

Not forgetting Bruno Mars, whose tickets for his 2018 24K Magic World Tour were also completely sold out. Here’s wishing you nothing but the best of luck for the tickets you will be purchasing this year – because fastest fingers first just doesn’t seem to work anymore.

Whether it was from reading our article, or by word of mouth, you must have known that the Backstreet Boys came back to Singapore last October and pretty much roused every 90’s kid (both boys and girls) into a frenzy.

If you got to see their show, which was the only Asian show of the tour, please know that you are the lucky ones because their tickets sold out in less than two hours. Here’s a fan-recorded video of one of the songs they performed.

Those moves… Backstreet’s back alright.

When Britney did it again

Her concert was the most expensive of 2017 but it was all worth it because she finally put to bed the rumours and allegations of lip-syncing. Turns out, Britney Spears's Singapore show coincided with her bodyguard’s birthday, belting out 'Happy Birthday' live on stage, acapella style.

There's certainly a lineage of pop greatness that runs through Grimes and Jasmine Sokko, and it's nice to see that validation passed on. We found out on Jasmine Sokko’s Twitter account that Grimes did just that. Being mentioned in the same post as Princess Nokia and Yaeji? Well, we'd feel the pressure if we were Sokko. 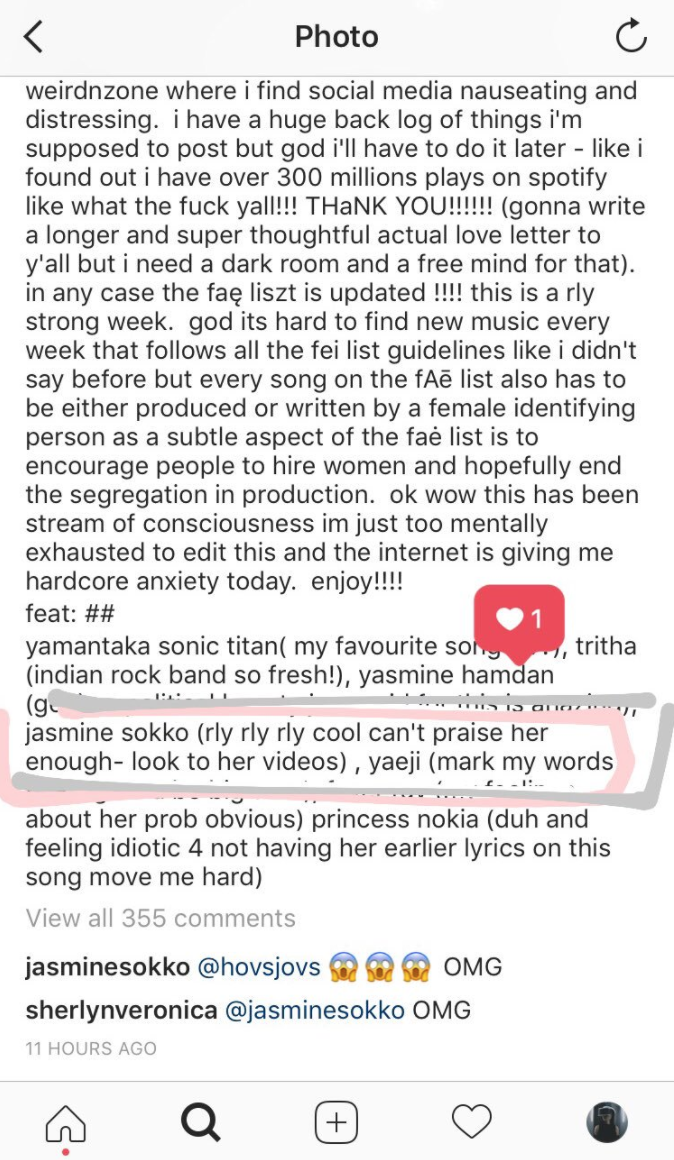 Laneway is usually known for inviting veteran Singaporean artists to their stages, like The Observatory and Astreal over the years. But last year, they brought on relative newcomer Sam Rui, who ran with the honour by releasing the excellent Season 2 album a few months later. 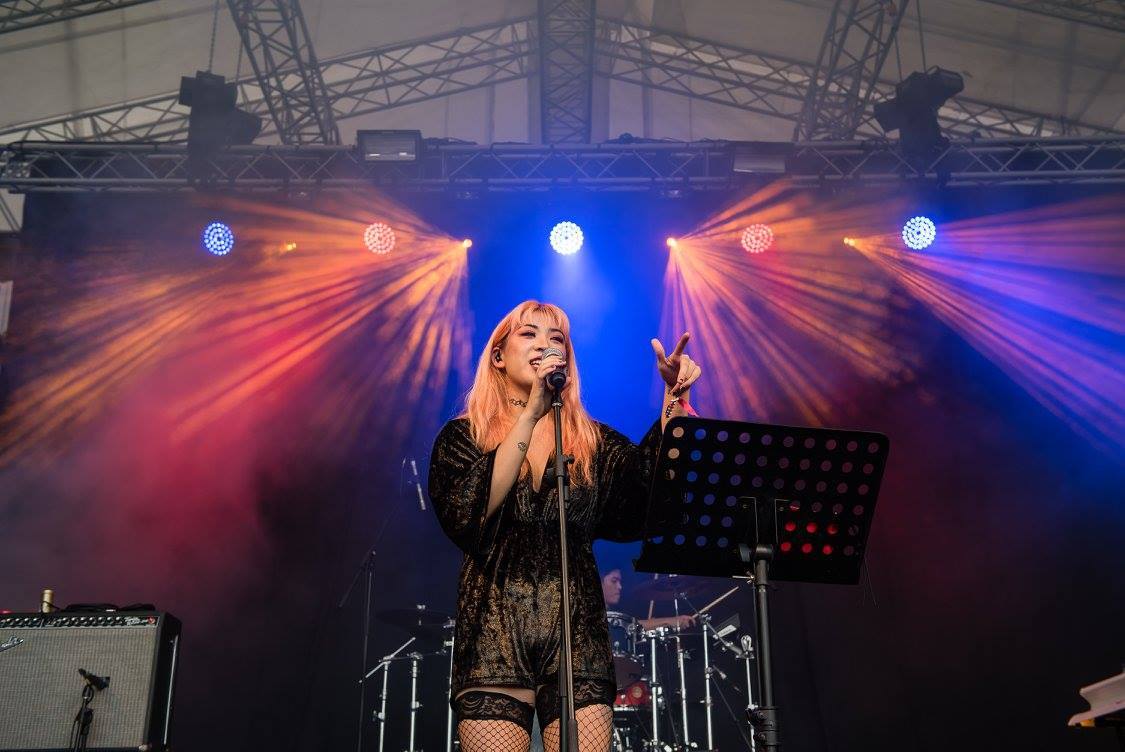 This moment speaks for itself. Following in the footsteps of Nathan Hartono, who came second in 2016, Joanna Dong puts our little red dot on the map once again on Sing! China. Here’s one of her performances during the finals.

Over 50,000 people were looking forward to what was dubbed to be the biggest rock concert in Singapore. And while Guns N' Roses didn’t disappoint, the organizers were under a lot of heat after major complaints over the event's overall management — some missed the beginning of the concert due to extended traffic jams, while others waited for over an hour or more just to purchase some food or drinks – that’s just the tip of the iceberg. We sat down with organizers LAMC Productions a few days later, and they gave their side on the matter.

Rest assured, many hearts were broken and many refunds were made. Just a month after he announced his Singapore concert, he abruptly cancelled it, along with any remaining show on the long-running Purpose tour.

With no official reason, we were only left to speculate. But kudos to Justin Bieber, putting himself first probably wasn’t the easiest decision to make, especially at the risk of massive derision from a (very) volatile fanbase.

Of course, these are just a few of the many unforgettable things that happened throughout 2017. Did we miss anything? What were your unforgettable music moments in 2017?