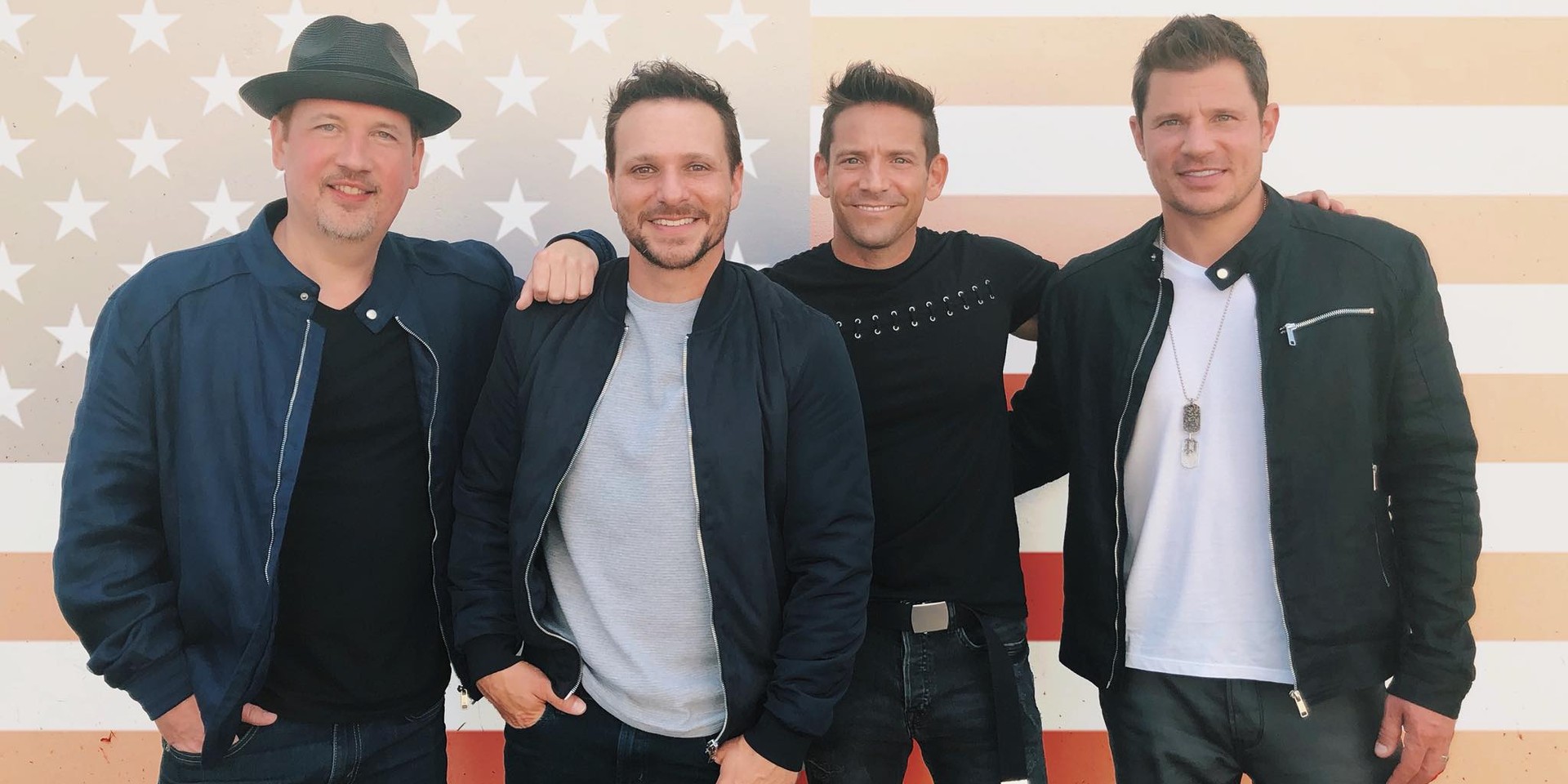 Renowned R&B group 98 Degrees is set to perform in Singapore in February next year.

Formed in 1996, the group, known for hits such as 'Because of You', 'True to Your Heart' and 'My Everything' experienced widespread success before breaking up in 2002. A decade later, the group reformed, and began touring again.

Now, concert promoter LAMC Productions has announced that the quartet of Nick and Drew Lachey, Jeff Timmons, and Justin Jeffre, will be bringing their greatest hits to The Lion City for a show on 20 February.

The announcement is the latest in LAMC's string of high-profiled acts set for 2020 performances in Singapore including Slipknot, Scorpions and Whitesnake.