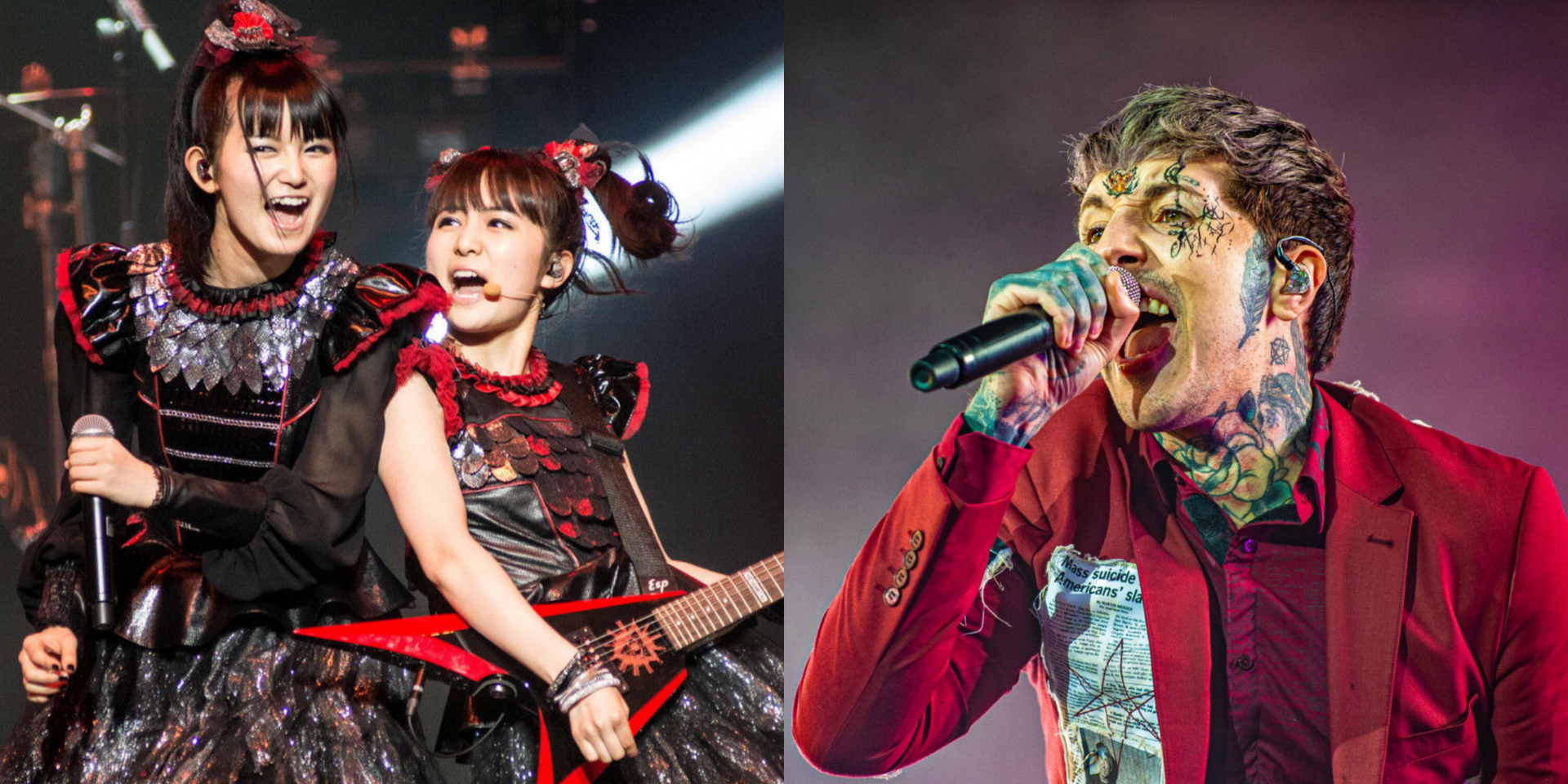 Bring Me The Horizon will be supporting BABYMETAL on the METAL GALAXY WORLD TOUR IN JAPAN. The tour is in support of the Japanese band’s forthcoming record, Metal Galaxy, which is set to be be unleashed on 11 October.

BABYMETAL will welcome the English metal icons on its hometown shows in Saitama and Osaka this November. The dates are as follows:

This comes after the groups’ appearances at Glastonbury 2019, during which the Japanese metal outfit had expressed interest to work with Bring Me The Horizon.

BABYMETAL and Bring Me The Horizon will be performing at the METAL GALAXY WORLD TOUR IN JAPAN from 16 to 21 November. For ticketing details and more information, click here. 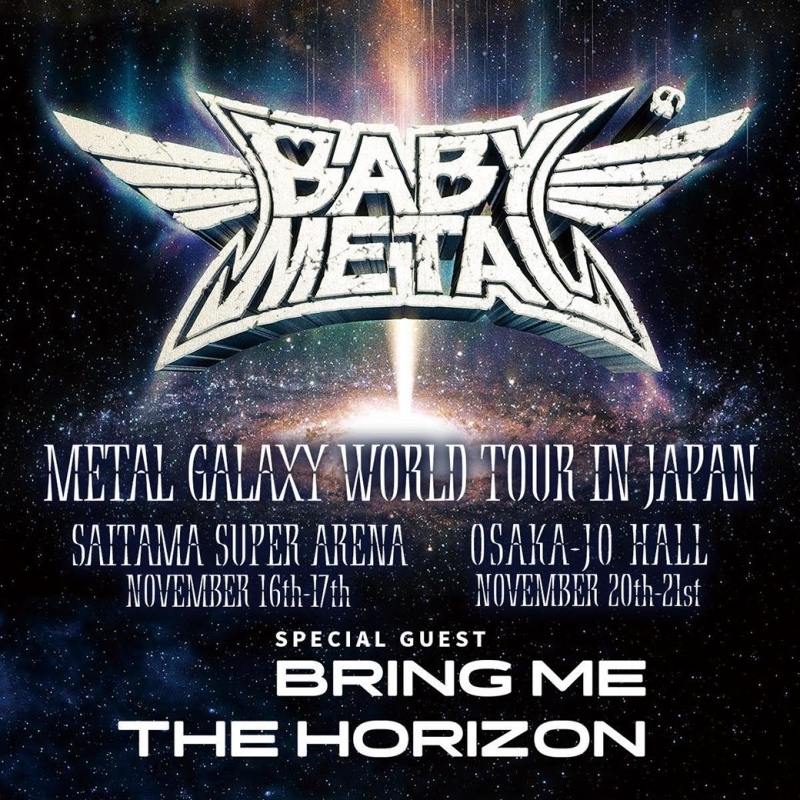