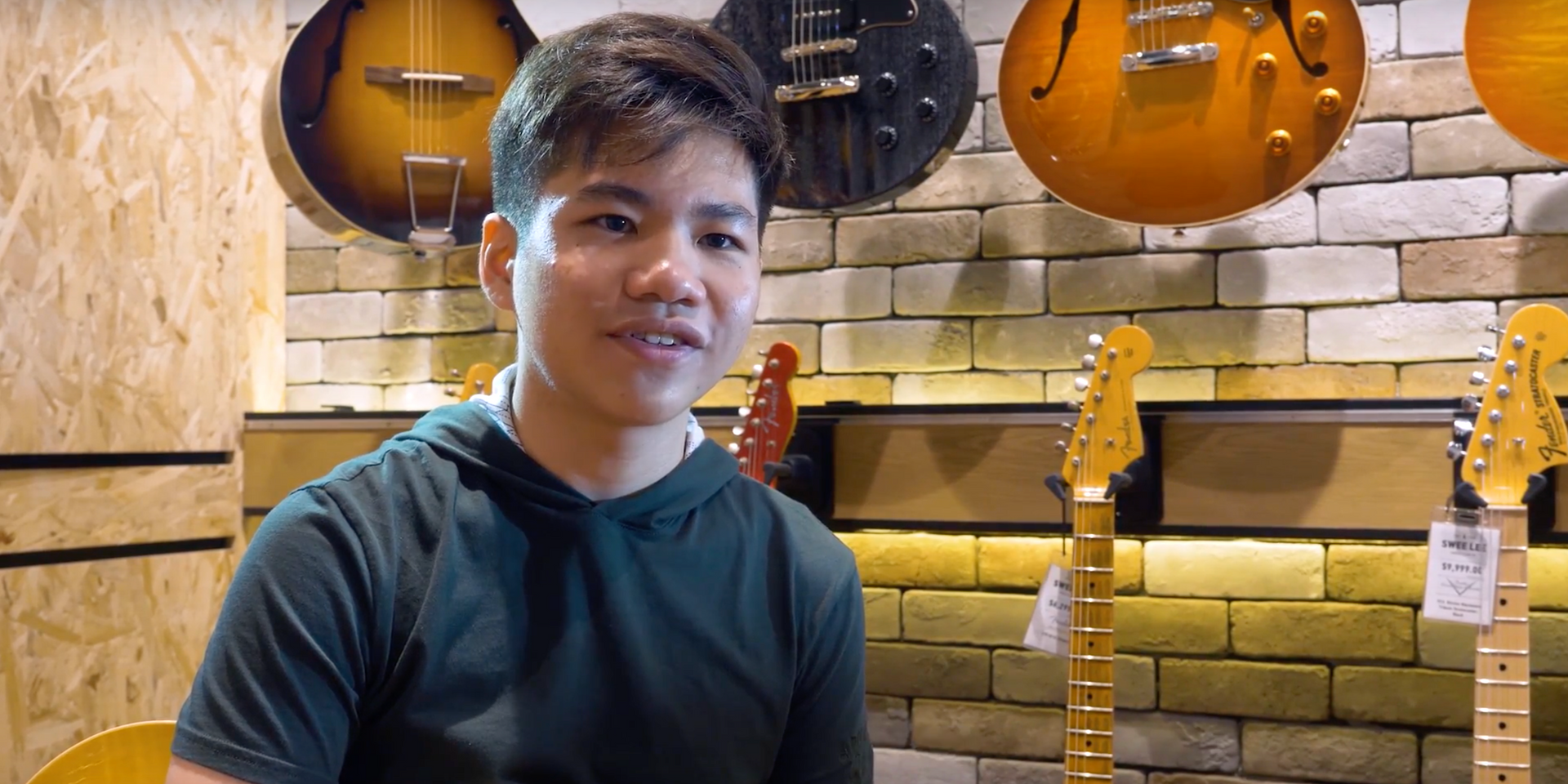 Meet Alex Hooi. A runner-up in 2018's Young Guitarist of the Year, Alex Hooi has blazed a path for himself with his incredible guitar playing, particularly in the rock and blues genres. We sat down with him to talk about his key inspirations and more.

Alex chronicles what drove him to pick up the guitar and the special role Slash plays in his life. Check out what he had to say below.

For guitar rock by one of the masters, catch Slash and Myles Kennedy and The Conspirators live on the Singapore leg of the Living The Dream tour on Tuesday, January 8 2019, at The Coliseum, Hard Rock Hotel Singapore. Tickets from S$148 are now on sale via SISTIC. Get your tickets here.