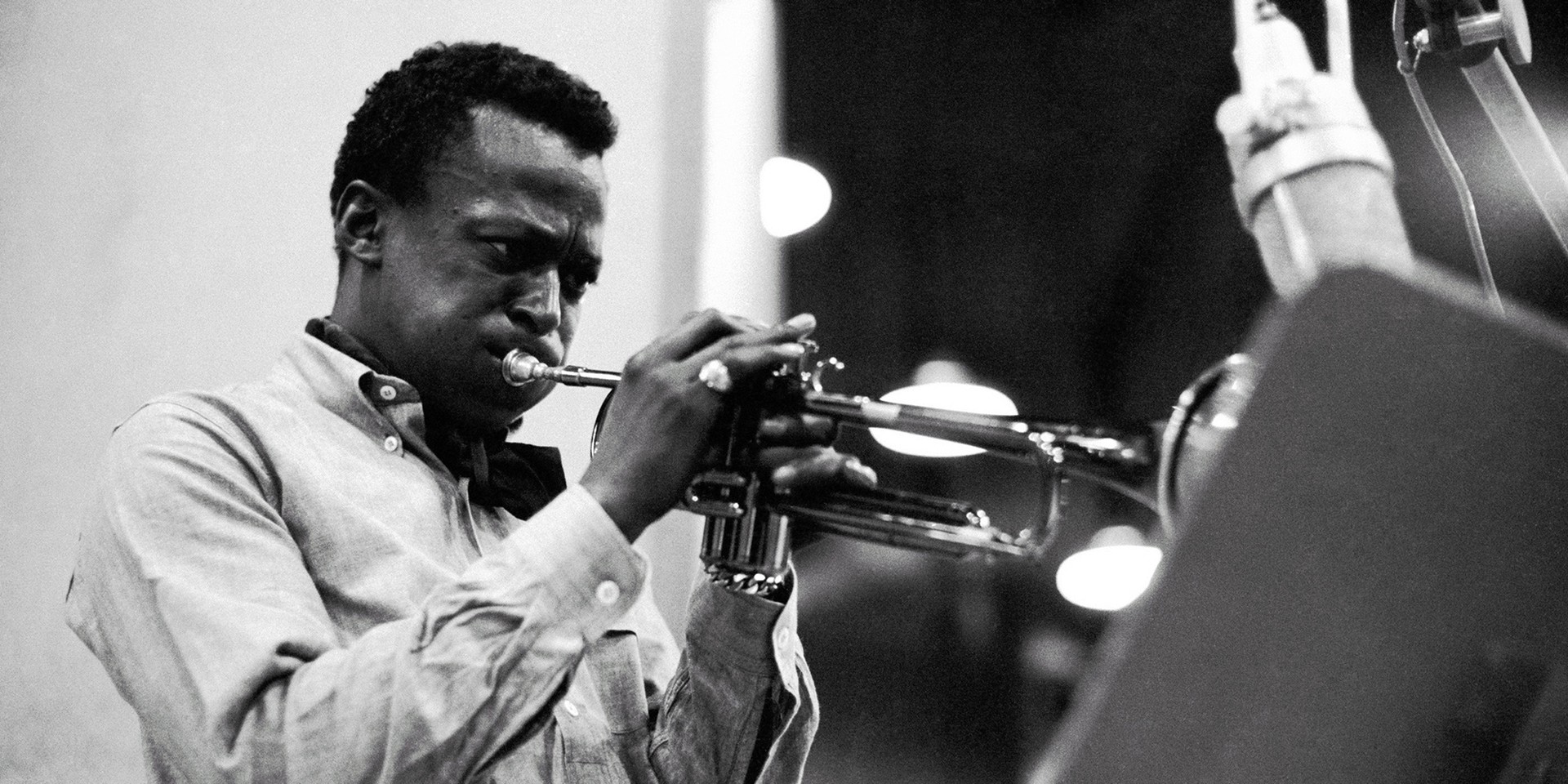 The current free live music programme for Esplanade, which assigns a theme for every month, fixates on the wonderfully multi-faceted world of jazz.

And there's no one more suitable to represent the malleable, mysterious nature of the genre than the late Miles Davis, a shape-shifting commandeer of sounds who helped paved the way for not just sub-genres of jazz, but brand new styles outside the genre as well (he's made his imprint on electronic music, noise rock, hip-hop among others).

Esplanade has assembled a team of reputed Singaporean musicians to pay tribute to the man himself, and with the assemble announced — Daniel Wong taking up the mantle of Davis' infamous trumpet, Felix Phang on acoustic bass, Darryl Irving on drums and Tan Weixiang on piano — it's likely that they'll be paying tribute to his music specifically from his astounding cool jazz and bebop beginnings, till his revolutionary modal jazz period which birthed the seminal classic Kind of Blue.

The quartet already made their debut on July 4th, but will be performing a second show titled Mileage — A Miles Davis Tribute on July 11th. If you'd fancy yourself some pre-60s jazz education, you owe it to yourself to catch this. There will be two slots on the 11th, at 7.15pm and 8.15pm. More info here.

Find out why Kind of Blue is an album experience akin to "hearing magic being made in real time" in our Essentials piece here.