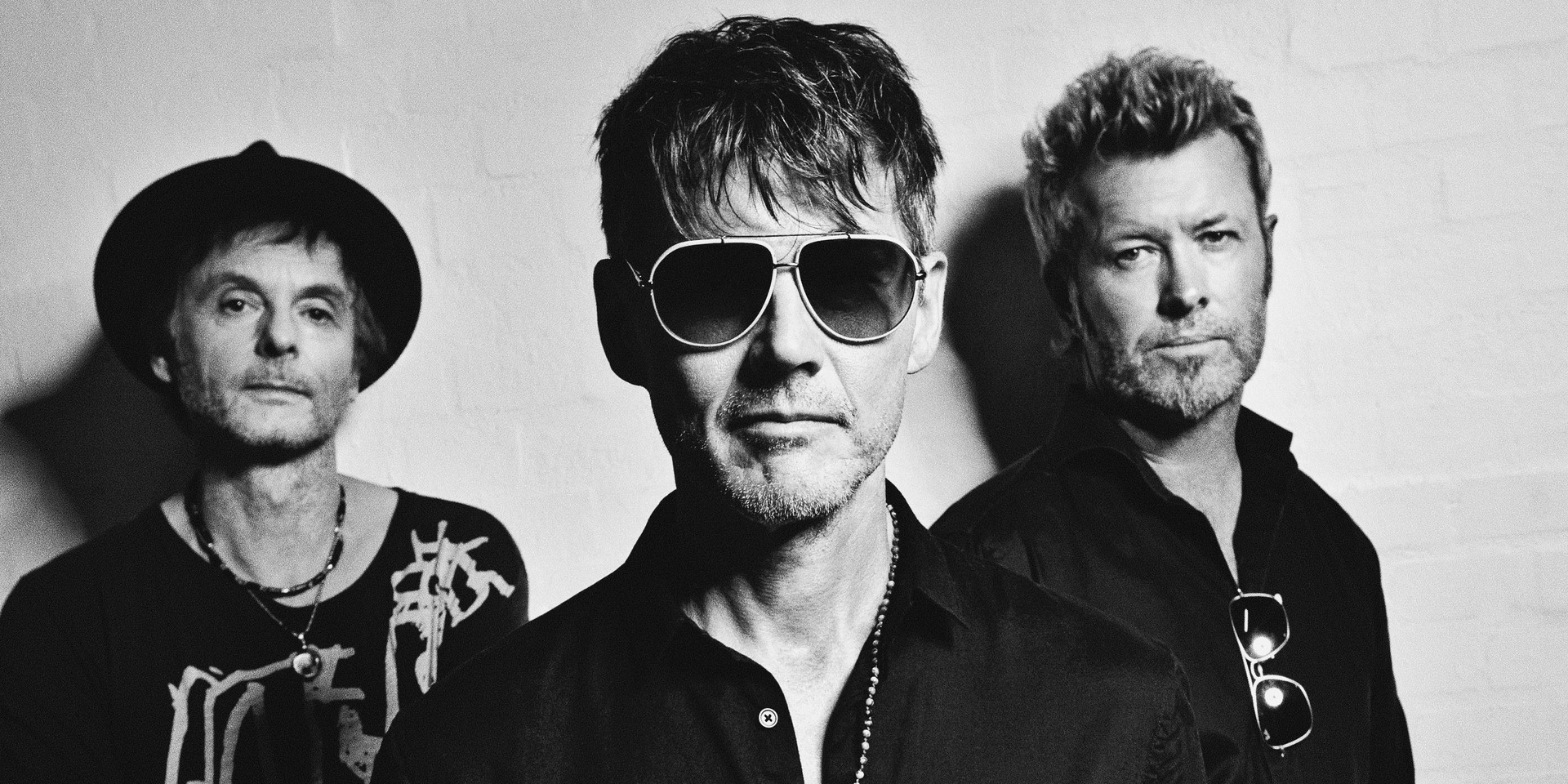 Famed Norwegian band from the '80s, a-ha, is set to make its debut in Singapore in March next year.

37 years after its formation, the band will finally make its way to The Lion City for its first show in the country, as part of the Hunting High and Low tour. The show will be the only Southeast Asian date of the year.

Over the course of its 37-year career, the band has amassed a slew of chart-toppers, including the now-iconic 'Take on Me', 'Hunting High and Low', and 'Crying in the Rain'.

Stream the music video for a-ha's 'Take on Me' below.