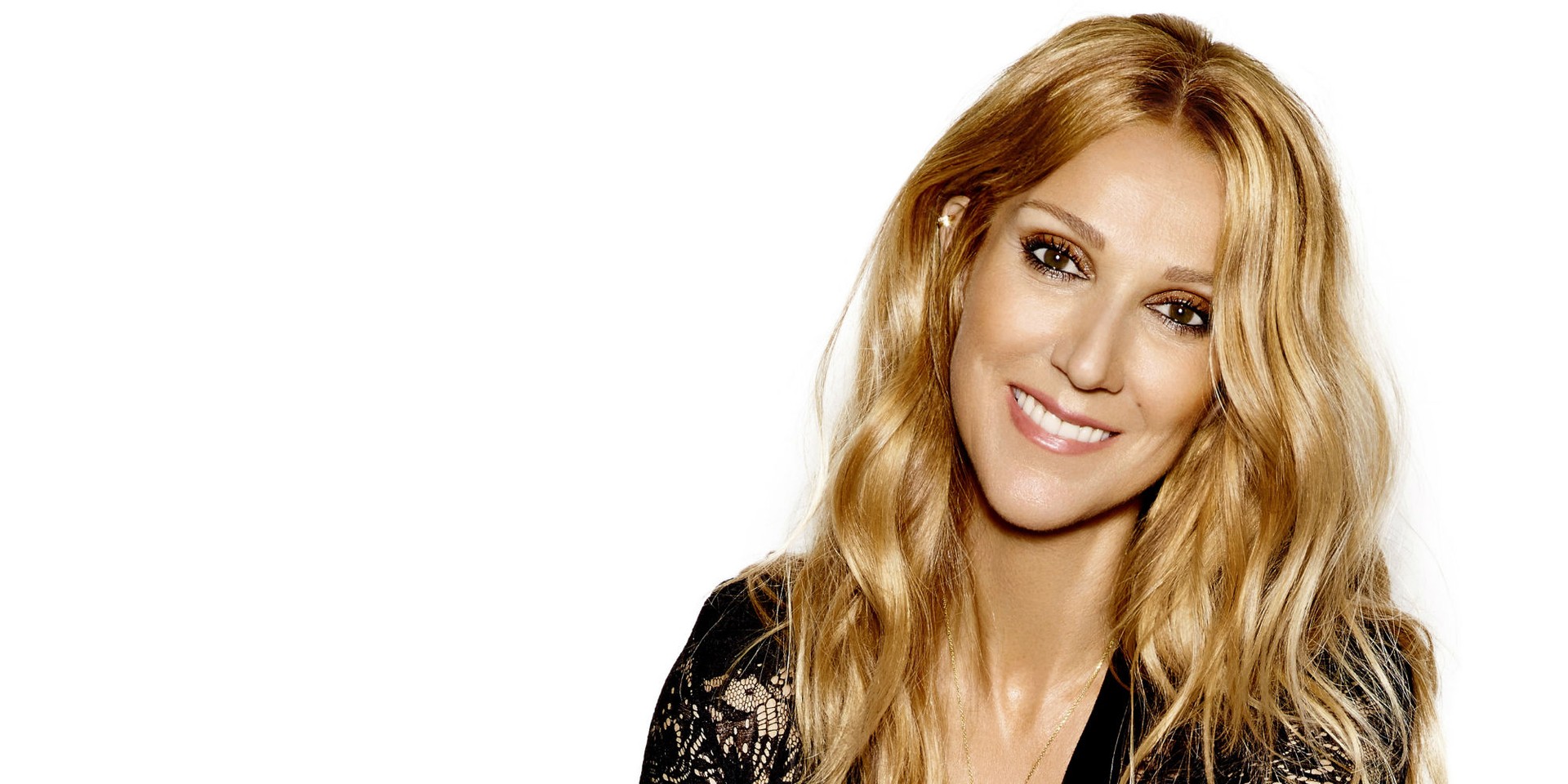 A Celine Dion biopic will be making its way into theaters in 2020.

Titled The Power of Love, the Valerie Lemercier-directed film has been green-lit by Dion herself, who granted the rights to her music including 'My Heart Will Go On', 'All By Myself' and more. Lemercier will also star as Dion. The biopic will chronicle Dion's childhood to her rise to stardom.

The film is the latest in the line of musician biopics announced following the critical acclaim of Queen's 2018 biofilm Bohemian Rhapsody. A film surrounding The Beatles was announced earlier this morning.

While waiting for the first trailer of The Power of Love to be released, check out Celine's Dion 'All By Myself' below.