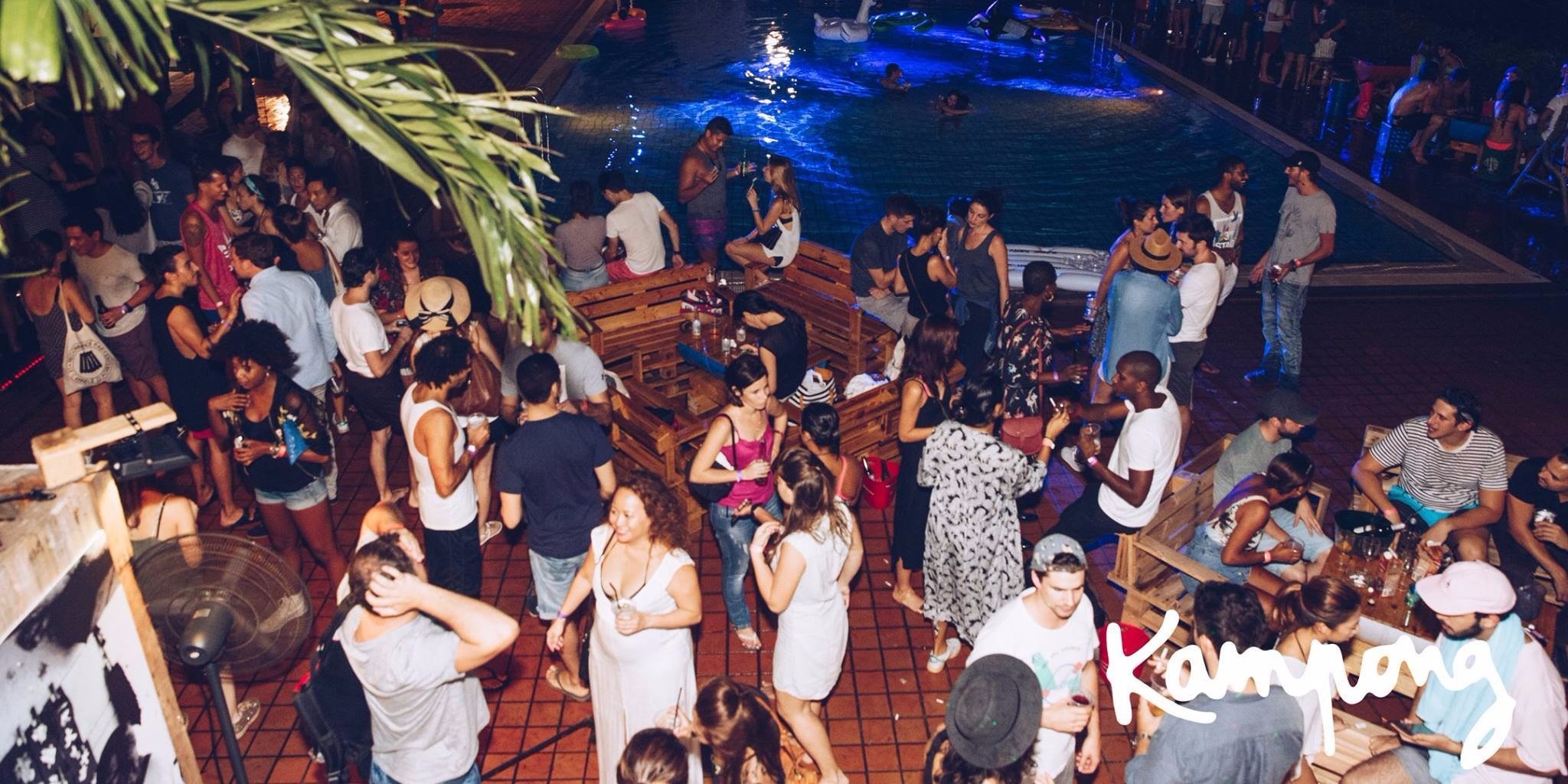 Organized by Chab Events in partnership with Vito (La Mamies’) and Jeck Hyde - Kampong is a newly-formed not-for-proft party series inspired by the traditional village spirit.

Notably, past events at Owl Bar and The Great Escape (held in conjunction with groups such as Gone Adventurin, Animal Allies, Up2degrees and Green is the New Black) have been themed around issues such as climate change and waste recycling.

Most recently, their latest pool party even encouraged attendees to bring along old clothing and accessories to donate to the Singapore Council of Women’s Organisations. 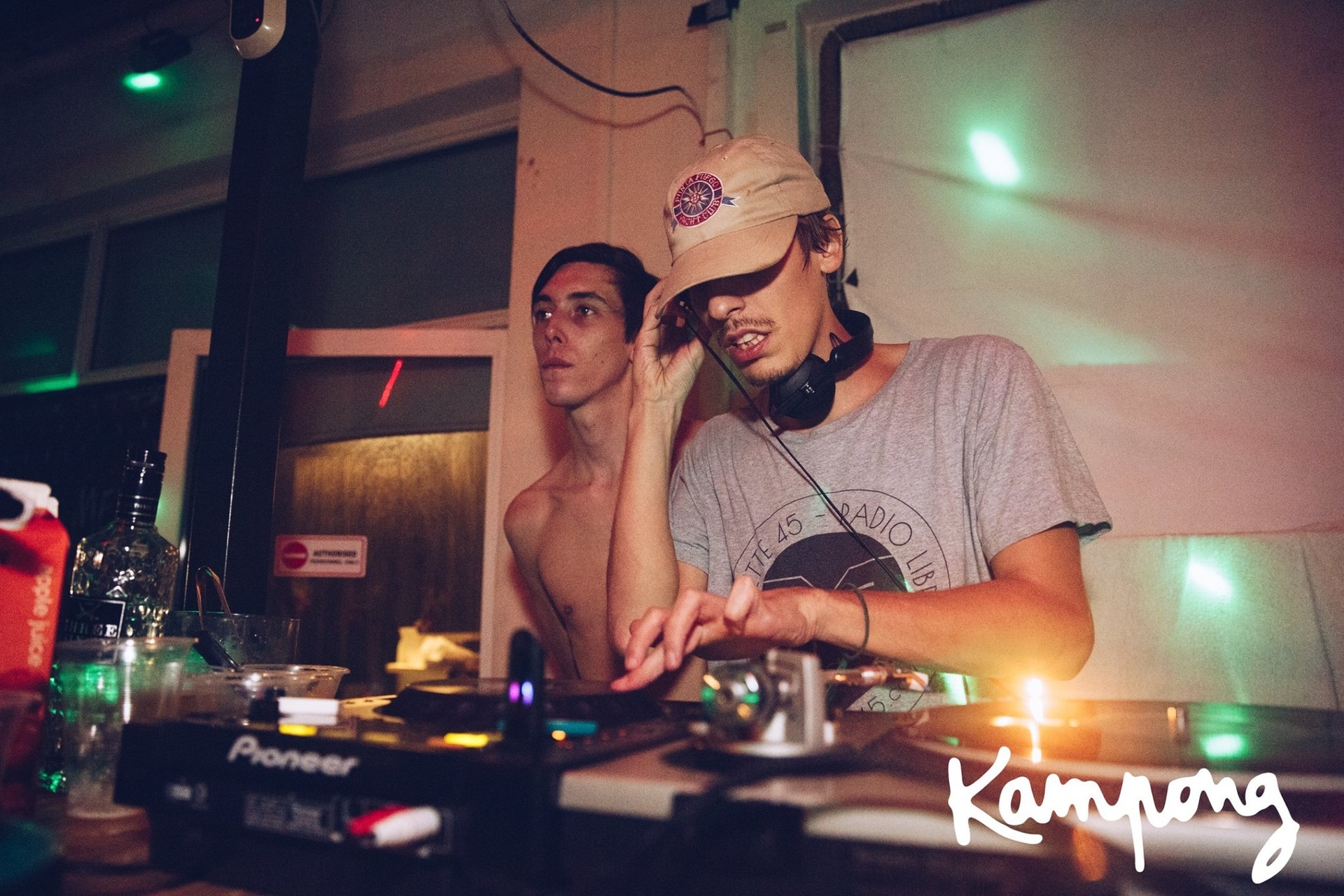 "This time, the event is aimed at raising awareness about the fashion industry's supply chain and to encourage people to question who actually makes their clothes," explains Chab Events' marketing executive Parveena Basheer.

Intending to transform the industry by educating the public about how our clothes are sourced, produced and purchased - Fashion Revolution SG will be informative talks and activities at the event itself.

As it's name implies, Only Vinyl will also be featuring DJs such as Jeck Hyde, Vito, DJ KFC, JB, Kentaro, Brendon P and DJ Rawkin spinning vinyl only sets behind the decks!

Entry is free, and there will be lots of fresh BBQ and cheap drinks on offer.