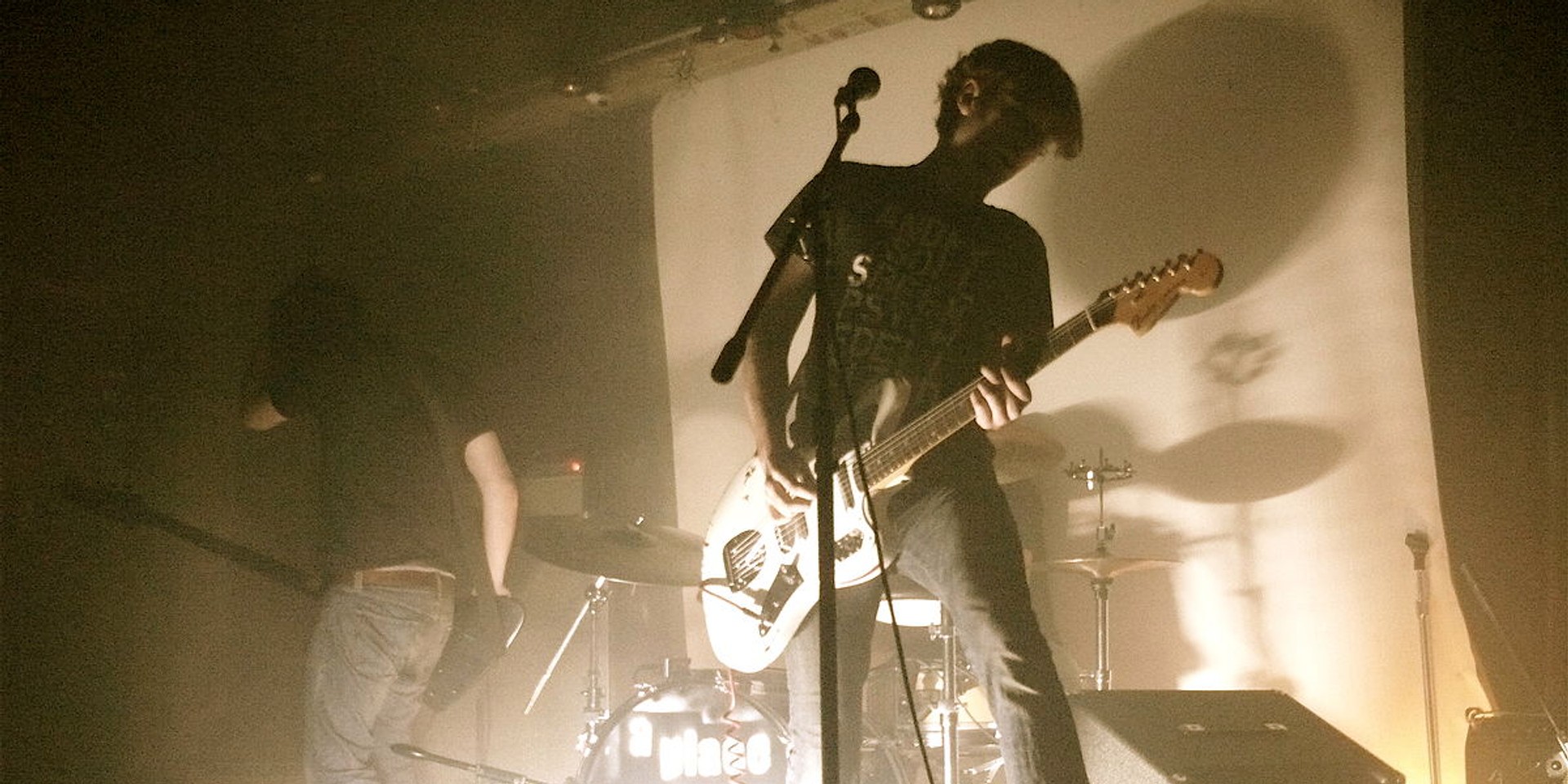 Noise rock band A Place To Bury Strangers have embarked upon an Asia tour, but it looks like a Singapore show has been abruptly called off.

Organizers ACPHC informed ticket-holders on the Facebook event page that the band's flight from Manila — where they last played a show — has been postponed twice, making it impossible for the band to reach Singapore in time for the gig. They write:

the band’s flight was scheduled to leave Manila at 10.20am today but it got postponed to 1.20pm, and at around 2-3pm, we were made known that their flight has been pushed to leave Manila at 9.10pm, which means they’d arrive Singapore after midnight. Obviously, it’s impossible for us to carry on with the show and it’s with great regret to announce that the show is cancelled. all refunds will be issued within 10 working days. send all your enquiries to acphc666@gmail.com and all your hate mail to Jetstar, thanks.

A Place To Bury Strangers were originally scheduled to perform at Decline tonight, with opening act Subsonic Eye.