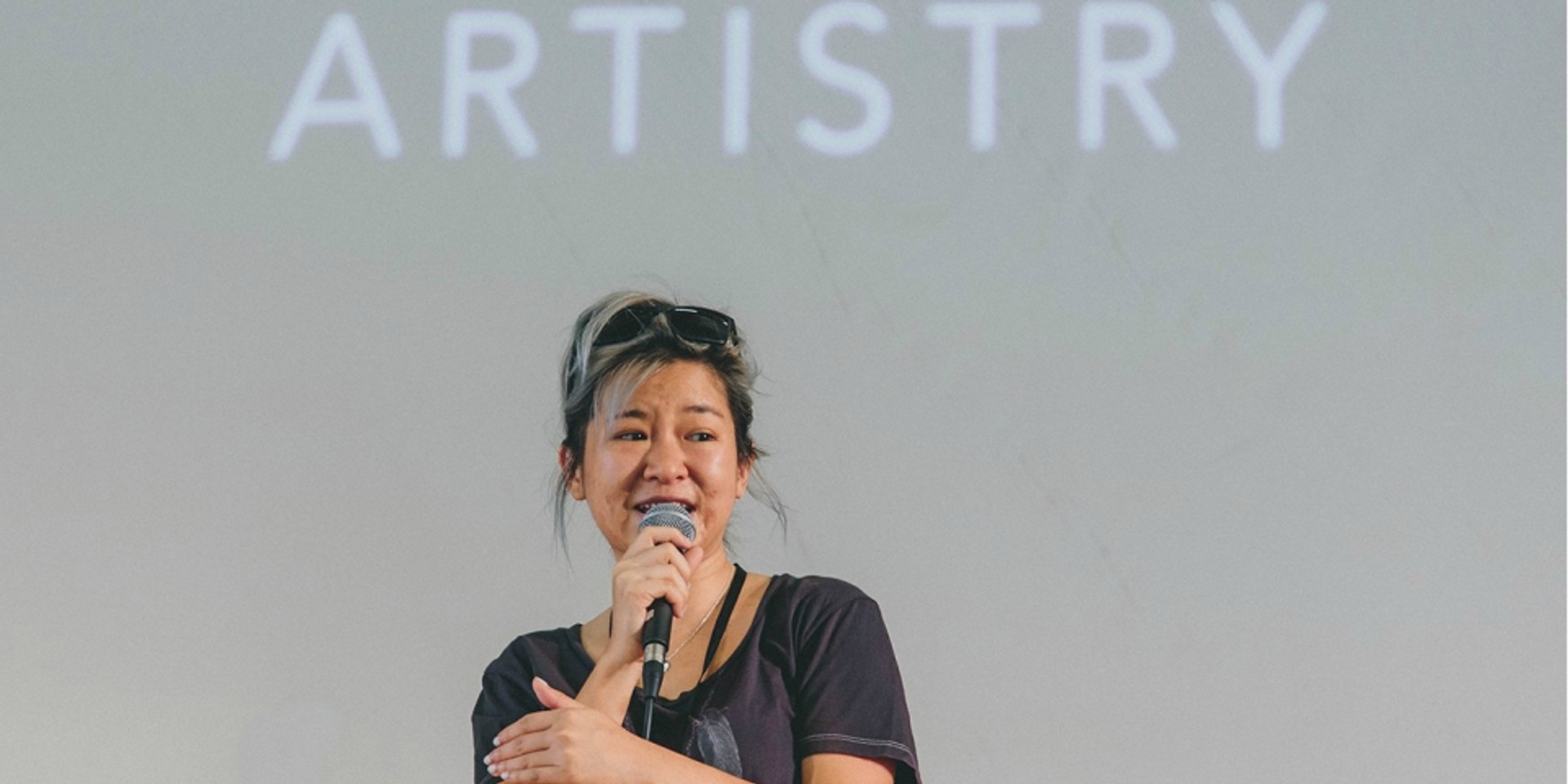 “A ship in a harbour is safe, but that’s not what a ship is built for.” – Grace Murray Hopper

It is the aforementioned quote by the US Navy Rear Admiral which singer-songwriter Inch Chua (or iNCH) spoke of at Yio Chu Kang Secondary School during their *SCAPE Invasion visit that stuck to me the most.

An encouragement to the secondary three cohort to shrug off their fears and take a dive into the unpredictable realm of exploration and discovery is certainly fitting in view of the much dreaded GCE ‘O’ Levels examination they are slated to sit for this time next year.

So while their older counterparts were dealing with the big ‘O’s, they were treated to a late Wednesday morning of heartfelt tunes and sharing sessions by iNCH and Invasion Singapore founder, Hyder Albar, who happened to be a Yio Chu Kang Secondary alumni. 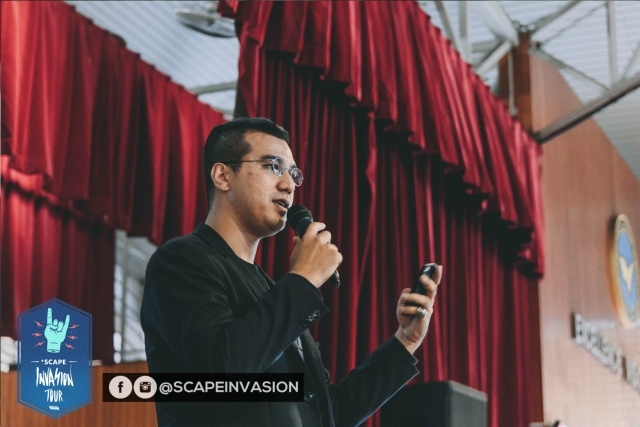 Albar opened up about his time while he was a student and how he has come to learn that multiple failures have shaped and contributed to many of his successes to date – crediting his then teachers for always patiently providing him with guidance when he was met with obstacles.

The business and digital strategy director then proceeded to urge the audience not to shy away from the irrational fear of failures and not being able to meet expectations. 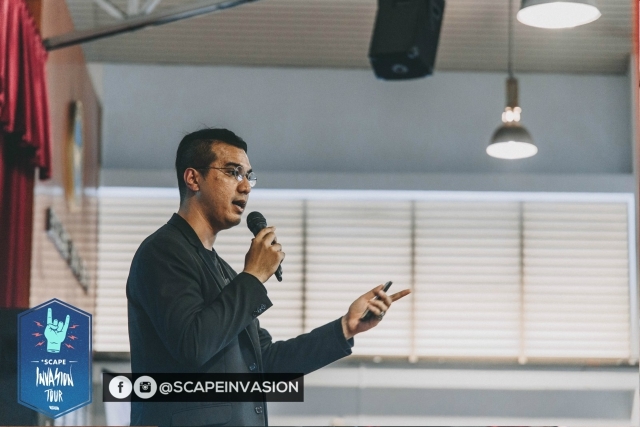 And these heartening advice came at the back of a career talk that was held for the students earlier – emphasising the importance of these young individuals pursuing their interests and dreams.

Moving on to the music -- despite a shortage of time before the assembly period came to an end, Chua managed to belt out two fun-sized but fiery tunes, while working her magic on her trusty keyboard and delicate guitar-work; a splendid complement to her trademark powerhouse vocals. 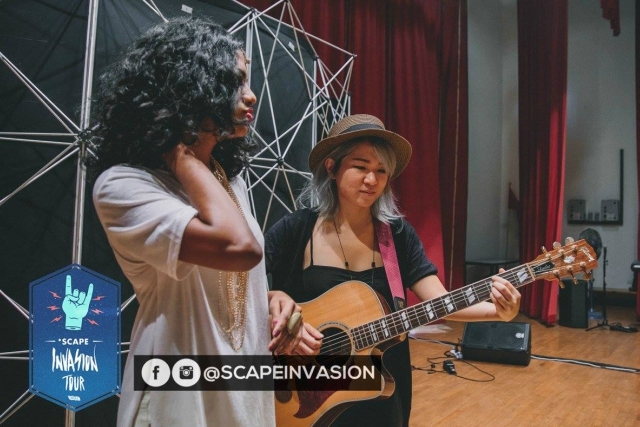 For the students who were familiar with the indie princess’ music, what a tease it was for them  with the looming release of her much anticipated EP, Letters To Ubin this month.

Meanwhile, Chua’s quote game was indubitably striking everyone, including me, right in the feels as she threw in another of her tumblr-worthy own…

“Satisfaction is the death of an artist.”

– a call for the folks in the audience to never stop developing themselves, their skills sets and their art, in a sense that they are always ready to create room for betterment and fresh new intriguing ideas. 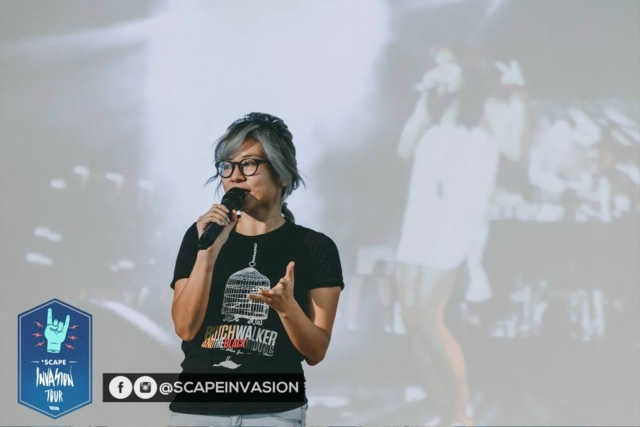 And I guess it’s perfectly safe to say that the session left many pondering over the notions that have been discussed - a brilliant way to kickstart a stimulating Wednesday afternoon indeed.