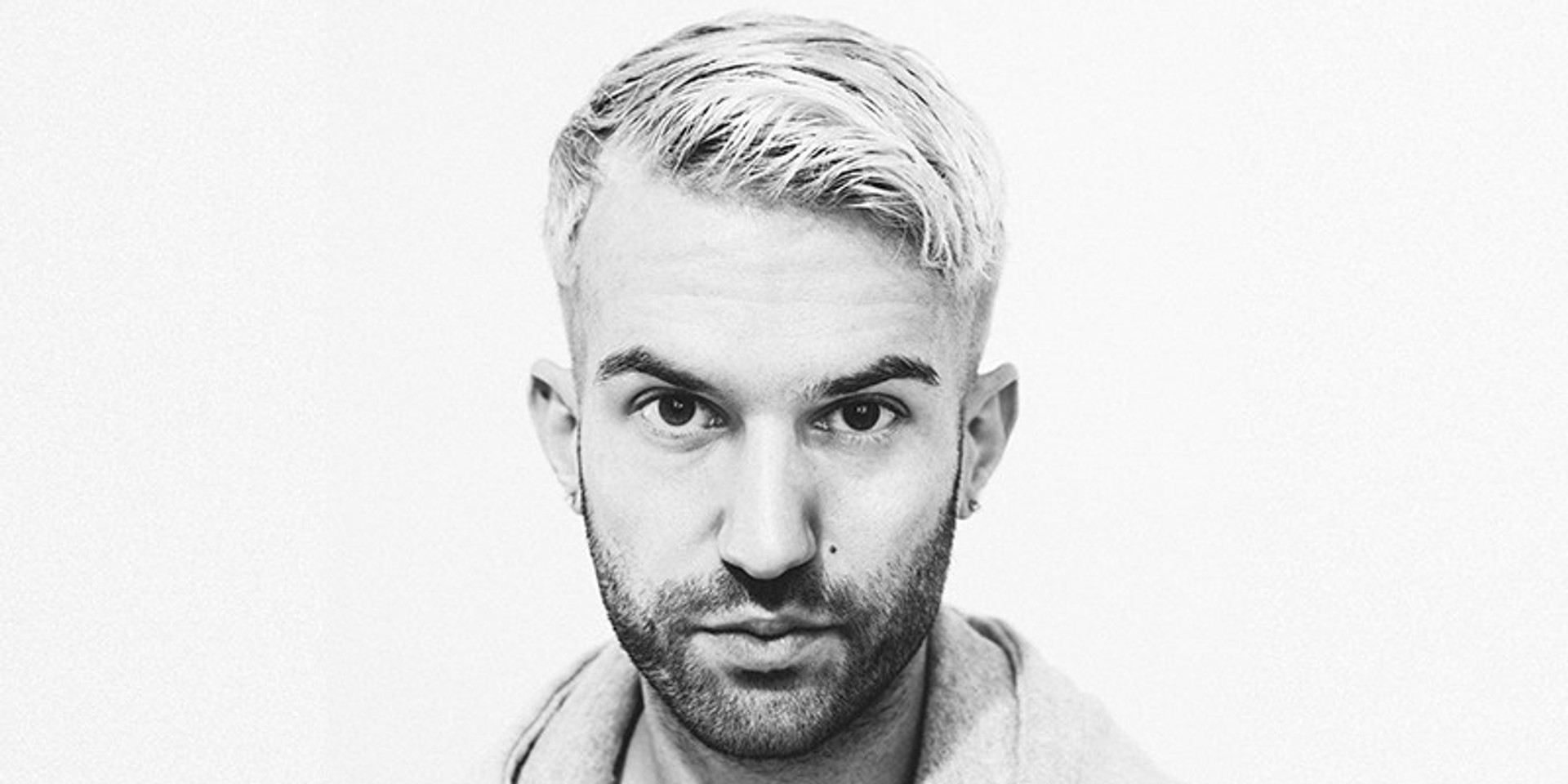 Famed hip-hop and electro-house producer and DJ A-Trak will be finally be making his return to Singapore after three years.

A-Trak, who has worked with the likes of Kanye West, Young Thug and Disclosure, rose to fame after being recruited by West in 2004. The producer also runs his own label, Fool's Gold Records, and has also ventured into the world of EDM with collaborations with Dillon Francis and more.

A-Trak will be performing at CÉ LA VI on 9 March, presented by Collective Minds and Grey Goose Vodka. Tickets are now available at S$28 and can be bought here. 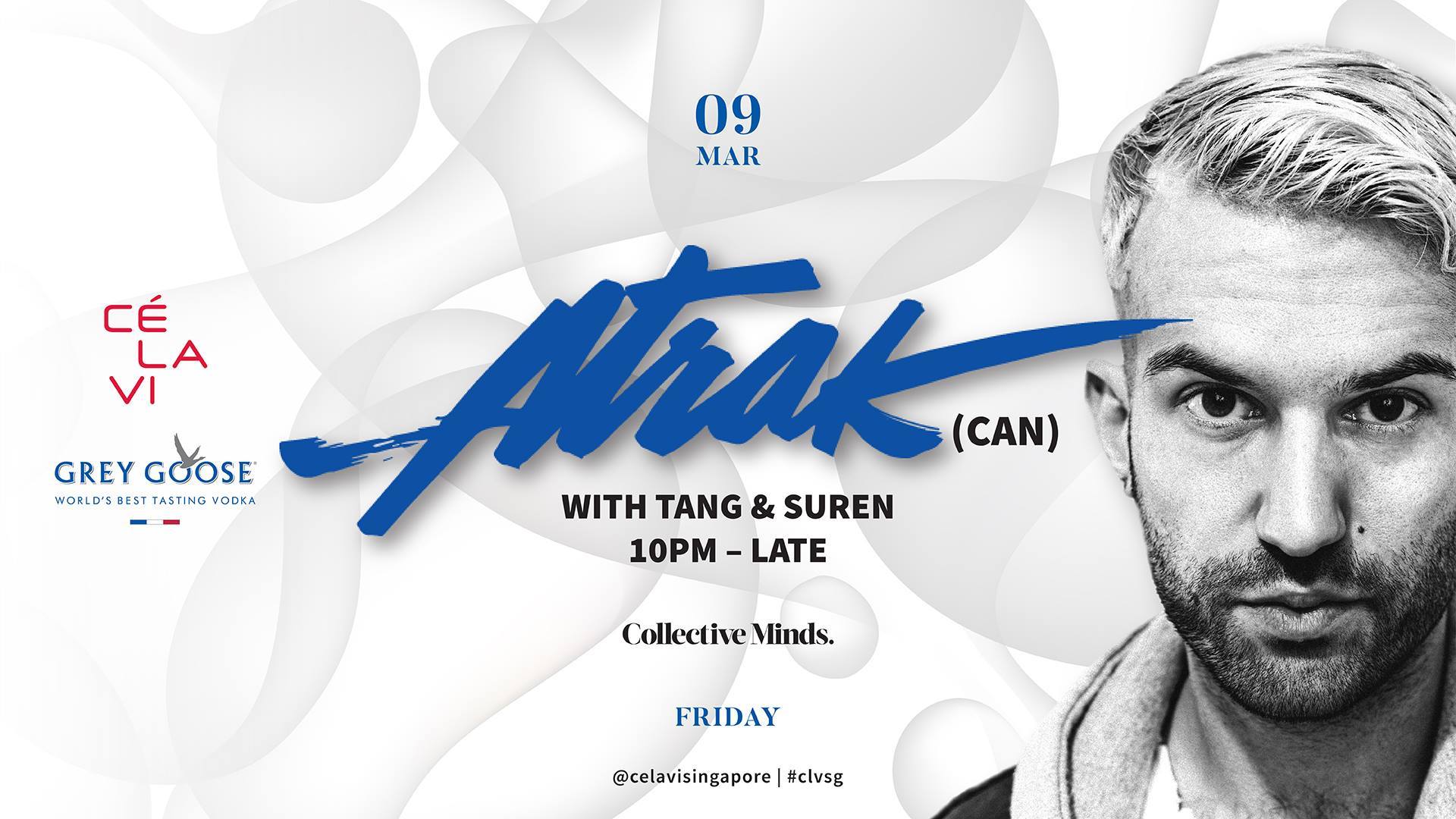