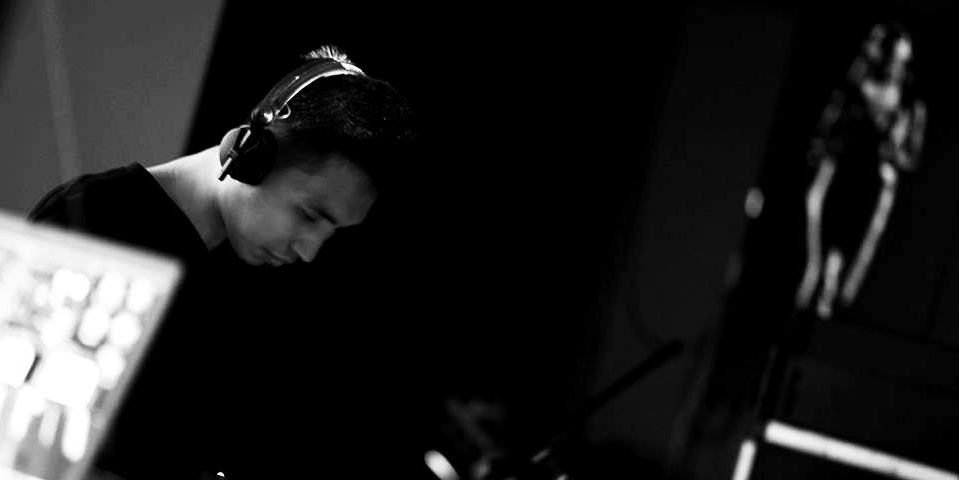 The last time we caught up with Malaysian electronic music visionary Adam Kasturi, the prolific producer was riding high off his post-apocalyptic album Amok. Relating the narrative and meaning behind his LP's post-apocalyptic, anti-hero journey - we were impressed and more than a little inspired by his thoughtful approach his his wholly original soundscapes.

So when we heard that the Kuala Lumpur-based artist had just released a brand new EP on BOTANIC (the same label behind Orang's Everyone) entitled CAMO, we couldn't wait to catch up with Kasturi again to talk about the process and back-story behind his fresh four-track offering.

Described as "an introspective 12-minute voyage through tense urban landscapes" and "some of Adam's most melodic and thematic work to date", needless to say, we were intrigued. Here's what Adam Kasturi himself had to say about each track on his stunning new record.

I wanted to start with a big intro and something straightforward. Something pragmatic, you know? No metaphors, no cheap tricks, just a flying kick straight-to-the-guts style of composition - my version of a 'space opera', I would say - while still retaining or describing a sense of urgency and pressure within the song; like there's something f*cked up about to happen but you can't seem to figure it out and it's inevitable. Something that’s known and felt on and off yet indescribable or elusive. Constantly abstract, but definitely in the air and real if you really pay enough attention and connect the dots, I suppose.

A song that recalls the good ol’ days: our innocence, ideals and one’s own potential away from the negative vortex. Not necessarily 100% nostalgia but a nod.

I was trying to capture raw feels - almost meditative - to celebrate the fun and beautiful part of being a human. Which is a bit corny, yeah, but also like “damn, look how far we’ve come”. And I find it quite interesting to include this sort of multicolored, fluorescent song alongside other tracks that have much darker undertones. It's like a cuttlefish that glows magnificently in the dark, and adds these really disturbing conflicting vibes because it's odd but it also acts as breathing space between the pandemonium. It is requisite. I called this one the stabilizer.

The semi-opaque cacophony functions to muffle the fact that it's actually a straight-up love song. It's a classic story of two strangers from different tribes that somehow found each other in a hyper-chaotic continuum in the far future (or is it?) while still holding on to some aspects of hope and idea of love. The meeting and clash of two third eyes.

Just imagine the Andromeda - Milky Way collision. F*ckin’ mental. They clicked right away, their dynamics are crazy but they met at the wrong time while their external environment, odds and time are against them.

The nexus of the album. 'SKAR' is about acceptance after the struggle, after the hoo-ha. Some sort of deep realization and clear understanding of how things are, the impetus, how they work, their whole mechanism. Very stoic…ish.

The shortest track and most minimal among the rest, resembling a haiku. There's just something about the amen break you know that has both a nostalgia and futuristic quality to it, so I thought it would be pretty great to incorporate that in the song. This is definitely not an ending tbh cos the struggle never ends and nothing is random.

CAMO was crafted in collaboration with designer JTNC (Justin Chew) as part of a capsule collection (which debuted at KLFW '16) encompassing music and design.