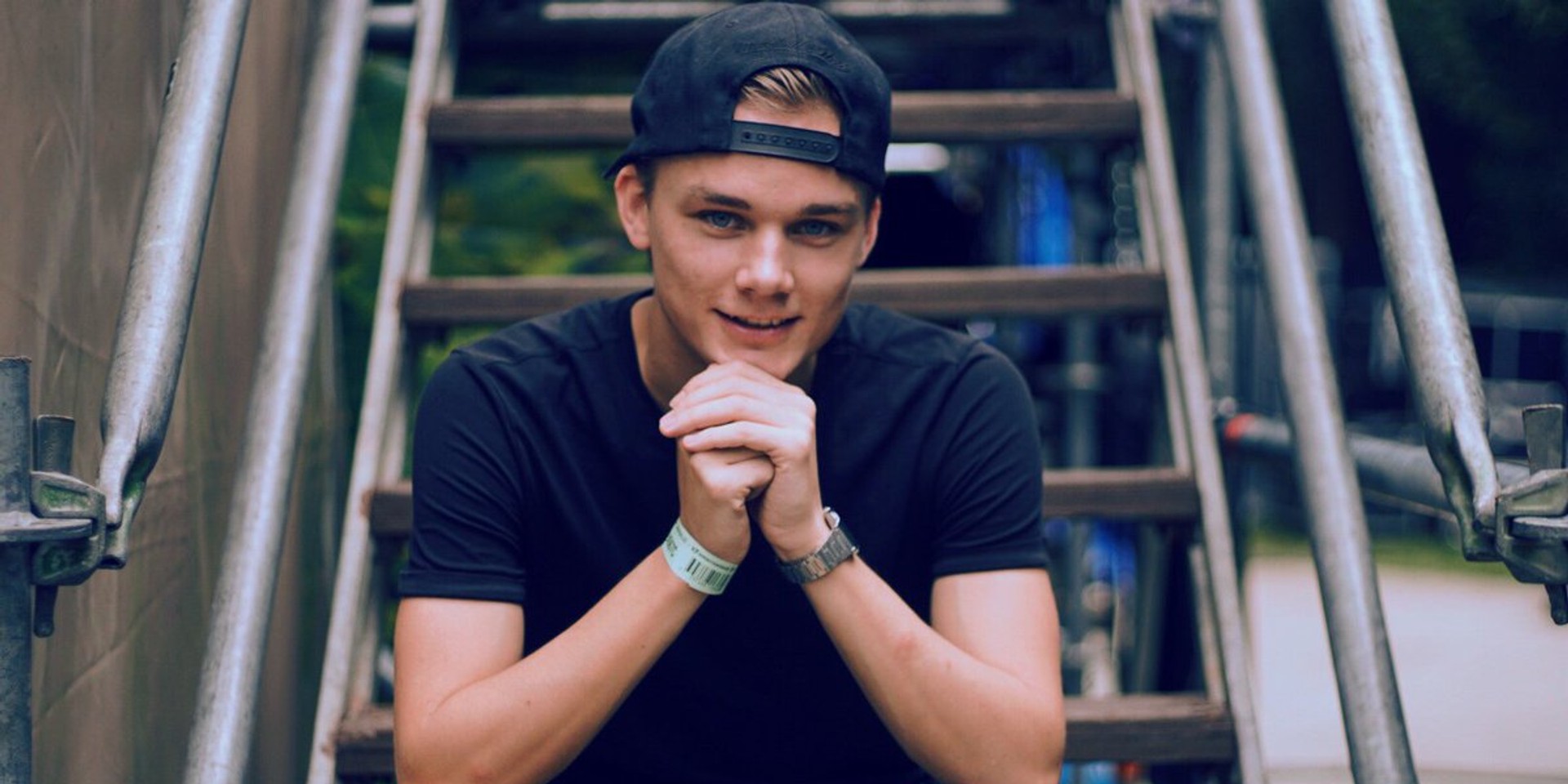 At the tender age of 23, Danish DJ Adrenalize has done it all; From performing at some of the biggest festivals in the world, to releasing hit tracks in the ever-growing EDM scene. It's not easy to create a legacy for yourself in a genre of music as overpopulated as dance music, but against all odds, Adrenalize has done just that.

Bandwagon had the chance to speak to the hardstyle wunderkind ahead of the release of his latest single 'Tomorrow' and his upcoming summer festival run. We picked his brains on the story behind 'Tomorrow', honuring Avicii, hardstyle and more.

Check out our complete interview with him below.

What drew you to dance music, and specifically hardstyle?

"I think the first time I got in touch with dance music, it was through my father. My dad had always me electronic music, since I was a kid. Stuff like daft punk. At some point, I came across hardstyle, and from the first track I heard, I was instantly hooked. The first hardstyle song I heard was Showtek's 'The Colour of the Harder Style' and it just blew me away."

When you’re working on a song, at what point do you decide that a song is good the way it is and stop tinkering with it?

"I've now been doing for it for a long time, so I think I can tell when a song is done. It comes with experience and in the confidence of knowing what you want the song to sound like. I also send my music to my friends, colleagues, the label, my management, and I get their feedback on the track and take it from there. It can be a really long process, I can spend more than half a year on a track sometimes, and other times, I can be done in a day. It's always different."

How do you keep up with all the new music that is being released every day? How do you decide what tracks you want to include in your sets?

"There's a hardstyle forum on the Internet that I follow, and it usually has the latest hardstyle tracks on there. I'll also get sent some new tracks before they're released. I'm pretty good with staying up to date with that stuff. I think it's pretty important to stay in touch with what's trending and what's new. It's also great for getting new forms of inspiration.

If I hear a track and I can imagine myself playing it live to a crowd, chances are, it'll end up in one of my sets. With certain songs, you can immediately tell what you're going to mix it with, what's going to be a good track to interlace that with. It also has to be in line with what I usually play. My style is very euphoric and melodic, with long builds and breaks, so sometimes I like to counter that with dance stuff, where people go crazy. I try to have a good mix of that in my sets, so if a song fits one of those criteria, I'll add it in."

The harder genres of dance music has been making a come back in recent years, with Coone becoming the first hardstyle artist to perform on the MainStage of Tomorrowland last year. Why do you think the harder styles are getting a push now?

"I don't think it was ever necessarily gone, I think it just kind of got lost in all the other genres for awhile but it's getting bigger and bigger now. Maybe there were a few years where it was a little stagnant but I don't know, it's evolving so much and the quality is improving so quickly. I feel like especially this and last year, the creativity of the producers in the genre has hit an all time high, almost like something inspired all of us to do better. I think more people are starting to like the harder stuff now.

As soon as you listen to a genre and you hear your parents say "Oh, that's nice," then you start to think maybe it's not so cool anymore, but your parents will never like hardstyle and that's a fact. People want to have something for themselves, something that's unique to them. Something that not everyone listens to. Hardstyle is really becoming a more open-friendly sound. The creativity is really rising now."

You're about to play a handful of big festivals, like EDC Las Vegas, Defqon 1 and more. There'll be people who haven't seen you perform before, so will you be playing a special set, or are you playing a regular Adrenalize set?

"I think it's going to be a mix of both. I have a certain style that I really like and I want to show people who I am and what I'm all about. I also want to upgrade my sets of course, especially at festivals like there, where you get to showcase what you've been working on. This summer, at least, I have a lot of new music, a lot more than I've ever had before. I think my new music is some of the best I've ever done. I'll definitely be playing new material, but I think it'll still be considered an Adrenalize set, for sure.

Tell us more about your new track, ‘Tomorrow’. What inspired the track?

"This is one of the songs I was talking about earlier, that has been over half a year in the making. I just finished it a month ago, I think. I started this as a tribute to Avicii, so I started doing something about a month or two after he passed away because I've always been a huge Avicii fan, and I always got inspired by his creativity. I put a lot of his elements into this song, so it's a mix of Avicii and Adrenalize. It's also a follow-up to 'Get Up', it features the same vocalist. I tried to do a bit of the same thing with 'Get Up' on the new track. I'm extremely happy with how I managed to hit the balance between an Avicii tribute and as a follow-up to 'Get Up'.

Speaking of 'Get Up', that was one of your biggest tracks to date. With 'Tomorrow' being a follow-up, was there any pressure while working on the track?

"Of course. That's was the biggest issue, I think. That's one of the main reasons why it took so long, because I felt it wasn't good enough so I kept going back to tweak things. People expect a certain thing, after you put out a hit song and when you put something out after that, they tend to be disappointed sometimes because of the hype that's built around it. If I'm being very honest, I think the new track is really great and it's a great follow-up, but it's almost impossible for me to beat 'Get Up'.

Can we expect an album from you soon?

"I don't think anywhere in the near future. In the hardstyle genre, albums aren't what they used to be. I'm more into releasing singles, I want each individual song to get as much attention as possible. I also know a lot of people who have worked on an album and the stress that goes into that. It drains them of their creativity. I'd rather take it easy and work on one song at a time."

"There's going to be a lot of new music, more that I've ever released in the past. I'm already on a roll, 'Tomorrow' will be my third release of the year, and there's more to come. In the past, I only released two or three songs a year, and now, it's only May and I'm on my third. I have so much good music, and I'm feeling really good about it and I can't wait to put it out."

Adrenalize's latest single, 'Tomorrow', is out on all streaming platforms now.