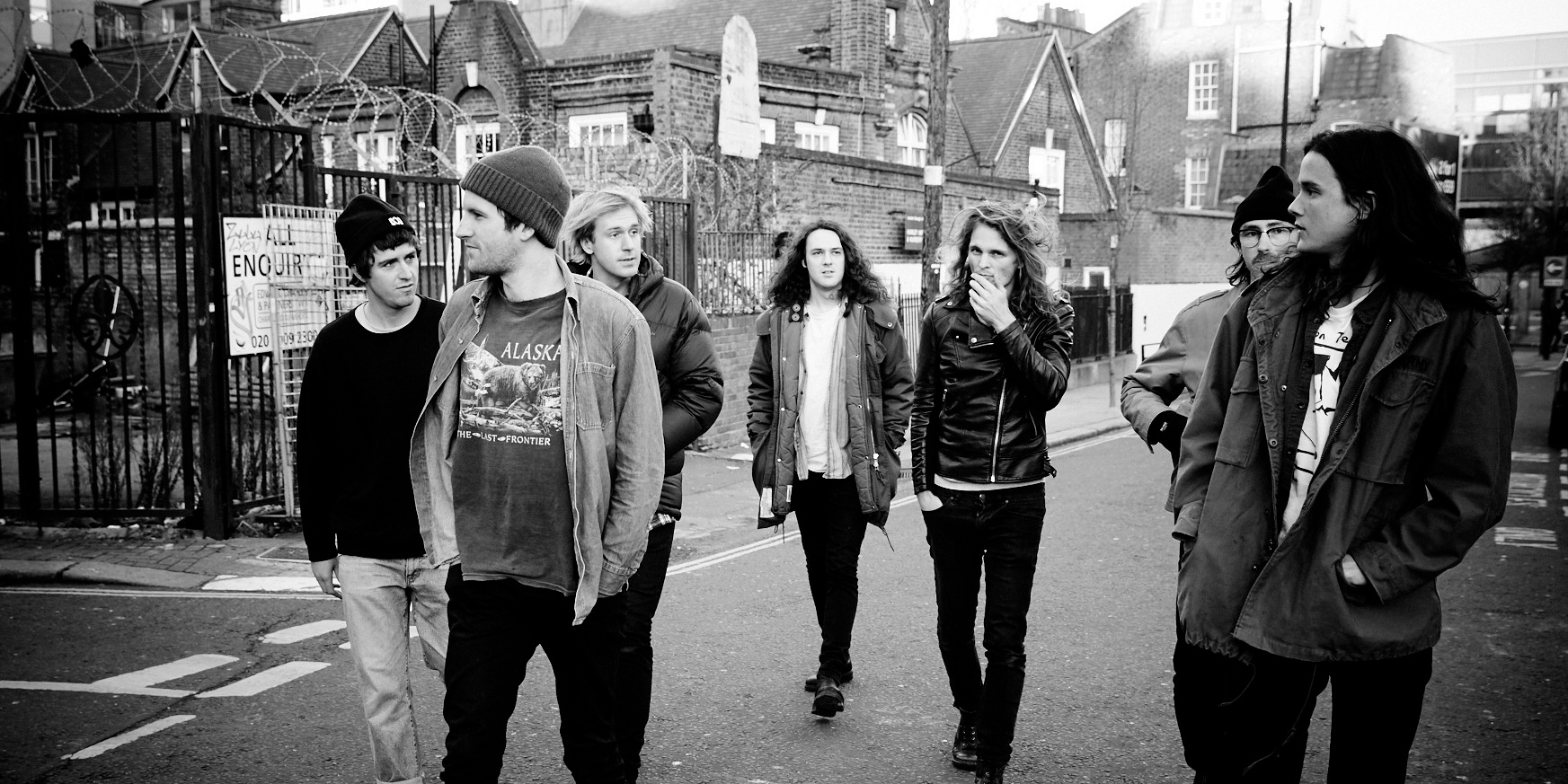 Australian psych-rock band King Gizzard & The Lizard Wizard are undeniably one of the hardest working bands in the world. If the five records the Laneway Singapore alums released in 2017 haven't cemented that claim for you, maybe the fact that they're planning another album this year will. That's six full-length albums in 12 months.

Stereogum noticed the album reveal in the band's artist biography on the website of Welsh music festival Green Man:

Building a discography to match the length of that name, KG&TLW released not one, not two, not three, not four, but FIVE new albums in 2017 alone, with another full-length already announced for later this year. And you know what? They’re all wonderful. Why? Because this is King Gizzard and they’re one of the very best psych rock bands on the planet. Come to the front and bow down.