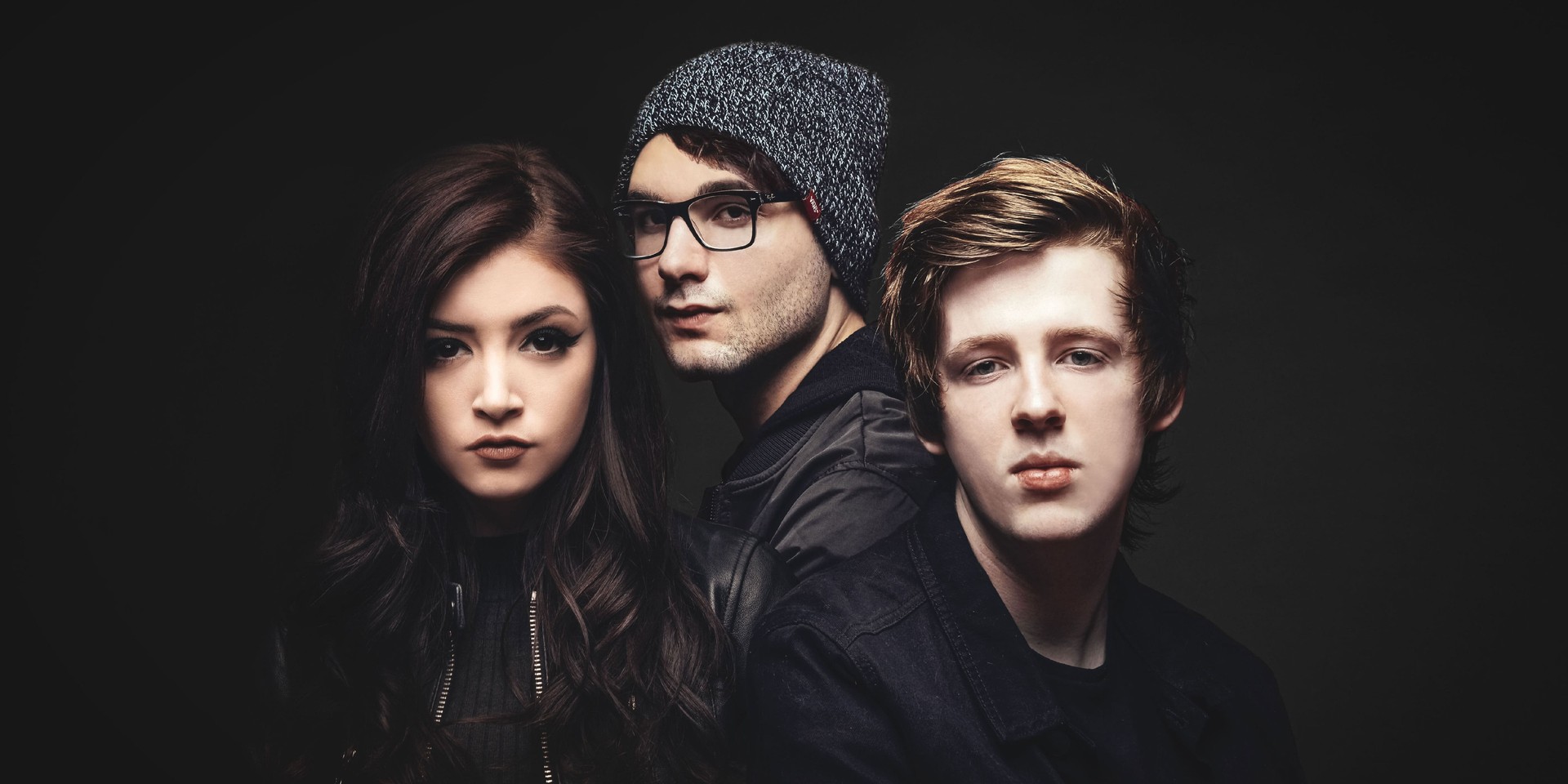 As part of their successful In Our Bones tour, pop rock act Against the Current are set to perform a headlining show in Singapore in September.

Scheduled to play at *SCAPE The Ground Theatre, the famous trio are best known for their sleek, airy covers of popular music, and collaborations that have made them a mainstay of the thriving YouTube scene of cover acts and singer-songwriters.

The band were last in Singapore for a show with fellow artist Alex Goot.

The show will be happening on September 8th, and tickets are already selling at S$98 for standard tickets, while special deals for groups of 4 are S$364, with VIP tickets at S$148*. Tickets are available at Peatix.

Watch the band cover The Killers' 'When You Were Young':