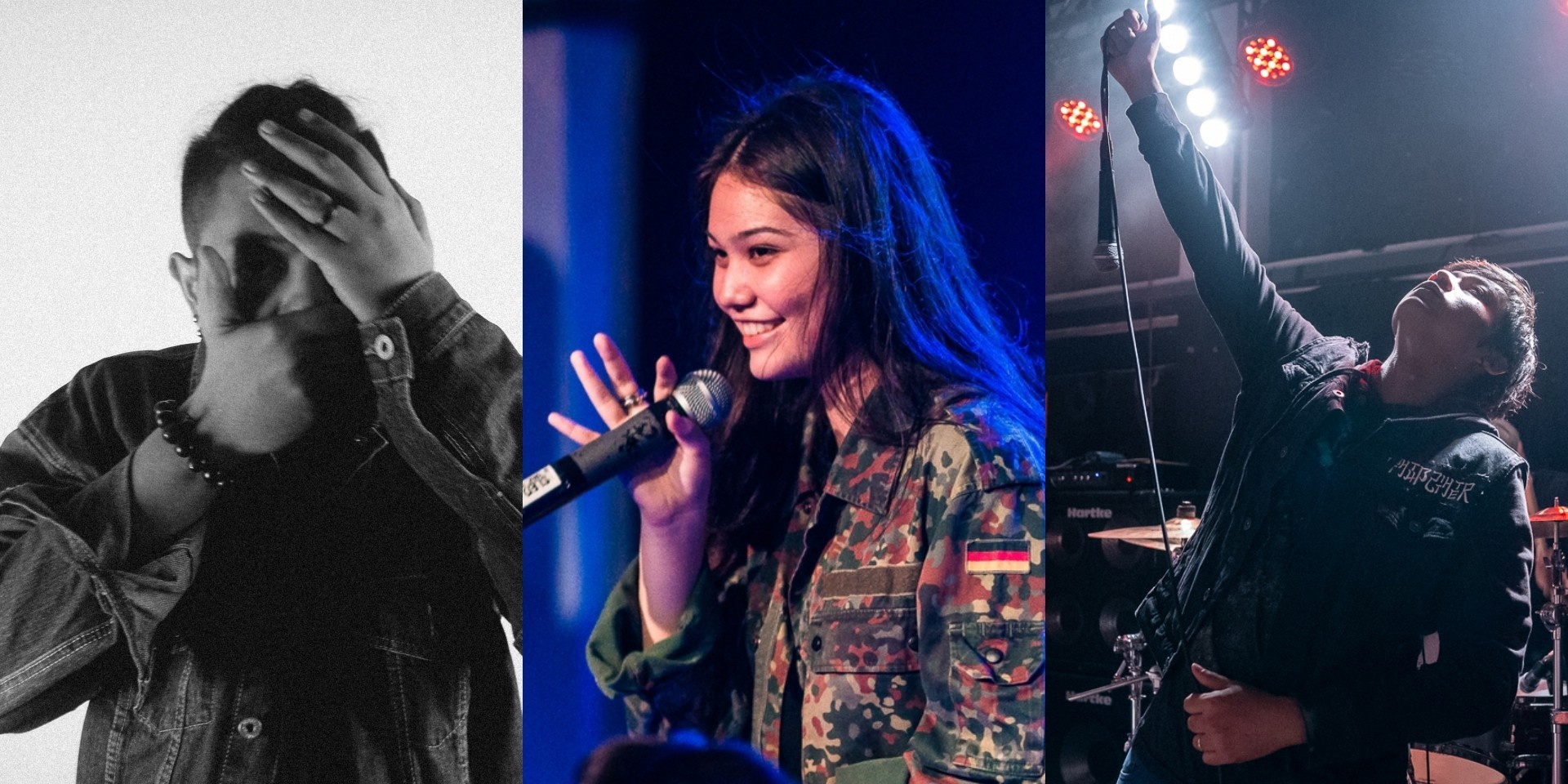 Make no mistake: Vans stands for music as much as it has passionately pledged its heart to the fearless skaters that take on the street. At the recently concluded edition of Vans Musicians Wanted, wherein a genre-confounding lineup of artists duked it out for a chance to open for rap lightning rod ScHoolboyQ in Guangzhou, China, a new revelation was brought to the light in the form of the winner of the contest: Shye.

This Saturday, Shye will join the roster of local hip-hop star Akeem Jahat, grindcore A-listers Wormrot and Hong Kong’s emergent alternative rock scene-stealers Seasons For Change, for House of Vans 2018, which affirms the brand’s commitment to empowering creative expression throughout culture, across the spheres of music, art and action sports.

Head over for a spirited celebration of music and street culture like no other.

It’s also been revealed that Shye is also amongst the international finalists to open for ScHoolboy Q in Guangzhou. Vote for her here.