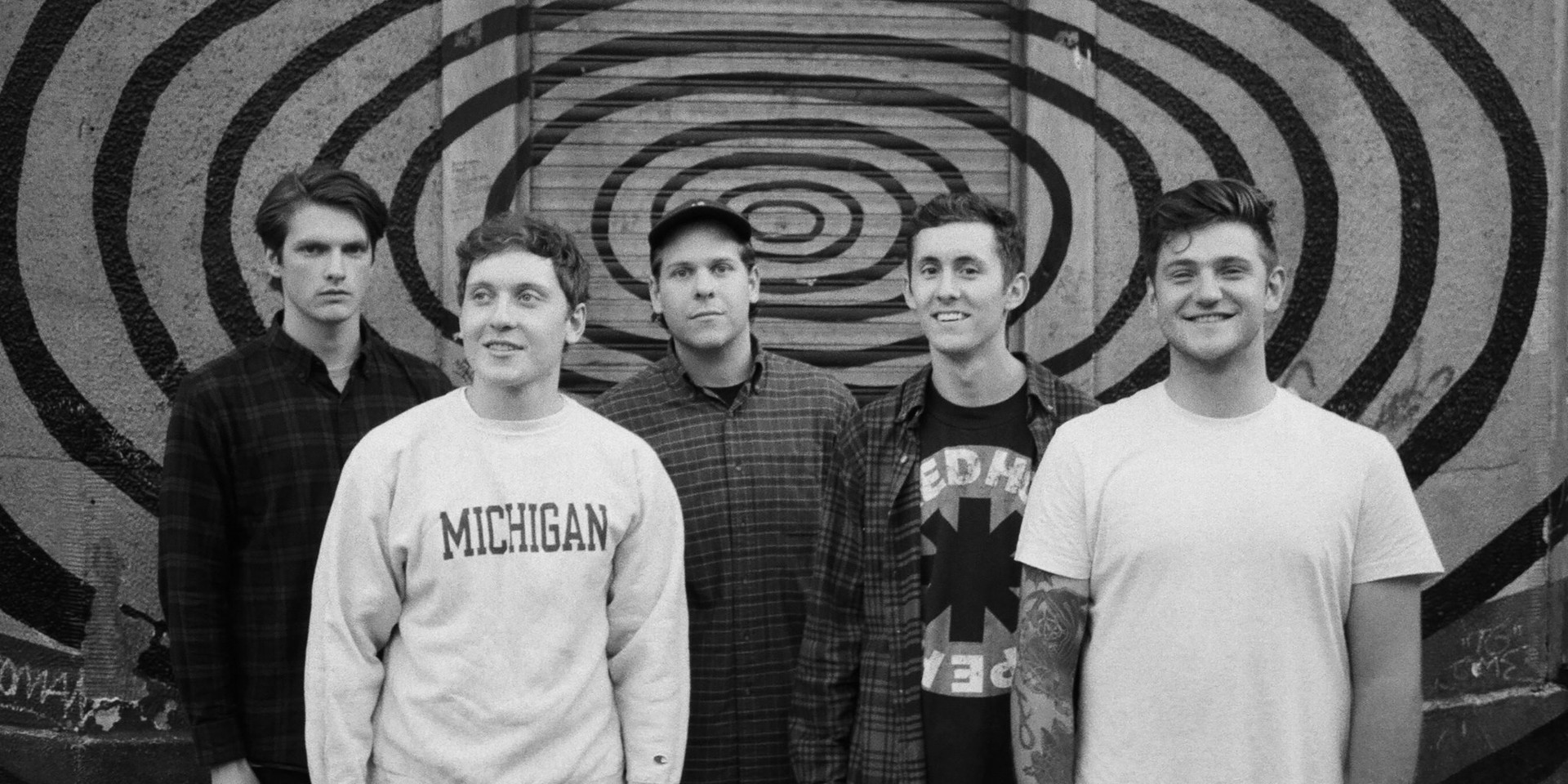 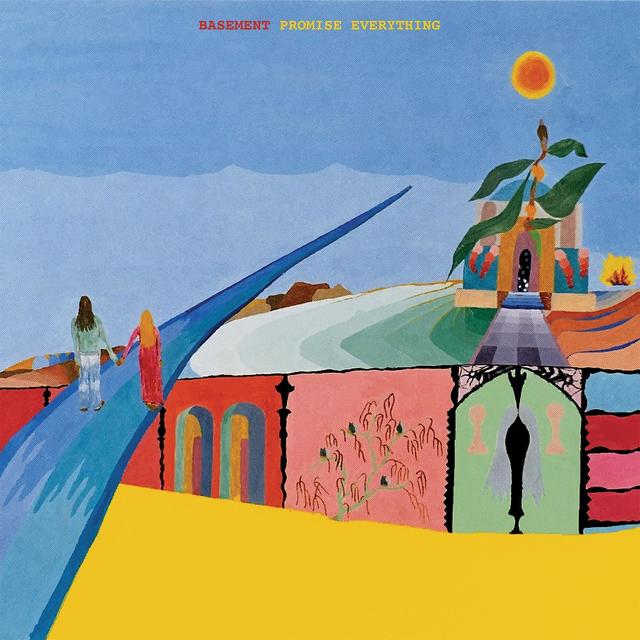 When The A.V. Club posted an article declaring that Nirvana's In Utero was "grunge’s death knell”, it seems Basement never got the memo and we’re certainly glad they didn’t. With souls dyed in plaid and ripped jeans, Promise Everything is Basement’s follow-up to the cult favourite Colourmeinkindness. Their latest promises more of the sounds recalling the alternative 90s with a heavier emphasis on melodic vocals.

Written over a span of two years, with the band spread over two continents (the US and UK), while also juggling full-time careers as well, the creation of Promise Everything was no mean feat. Vocalist Andrew Fisher expressed the difficulties the band faced in expressing their ideas during the writing process, “...we would send each other ideas via email or voice notes, and then those living in the UK would get together and work on them.”.

Long time listeners of Basement’s works would probably notice the diminishing intensity and edge felt since their debut album. I Wish I Could Stay Here was a heavy post-hardcore leaning album that exploded onto the scene, while the melodies and songwriting in Colourmeinkindness were refined to a sweet balance between post-hardcore and alternative progressions, with Fisher’s vocals riding on an aggressive edge.

Most of the aforementioned qualities were lacking in their latest as Fisher’s vocals never threaten quite like it used to and the band has lacked a certain intensity. No doubt, the impeccable instrumentation and chemistry within the band cannot be denied — the guitars, bass and drums work well off each other to provide Fisher a sonic platform, supporting the lyrical heft and vocal rhythms he projects.

However, the difficulties faced during the writing and recording process may have hindered the band from fully reaching their past intensity. “Confusion in communicating ideas led to a situation where one person was emotionally attached to a piece of music that sounds a specific way in their head," explains Fisher. "Which is then passed on as almost a shell of what it should be, picked up by the outside ears of the rest of us and worked through into a whole song.”

With a keen focus on experimenting with his vocal delivery, awkward lyrics abound in this album. In ’Lose Your Grip’, cringe-worthy lyrics plagues the song “The rope from which I am hanging from/It is thinning, short and worn/I hope when I am reborn/There are knives where should be arms”. While in ‘Brother’s Keeper’, “I am brother Cain/Keep no one close or safe”, well, no one should ever feel the need to declare that they are brother Cain.

Oddly enough their slowest and most un-Basement like song ‘Oversized’ may have been one of the album’s most interesting moments — the change in pace is masterfully done, and Fisher's vocals quietly enchant. ‘Hanging Around’ and ‘Promise Everything’, on the other hand, build a good fuzzed-out rhythm and momentum, reaching close to the Colourmeinkindess-era vibe and sound.

For long time followers, Promise Everything has definitely not lived up to its album title. However, for anyone who appreciates and believes 90s' alternative rock will never die, this album does decently enough to carry on that legacy. As the title track goes “Promise everything/Until tomorrow comes again” there’ll always be a tomorrow to try again.