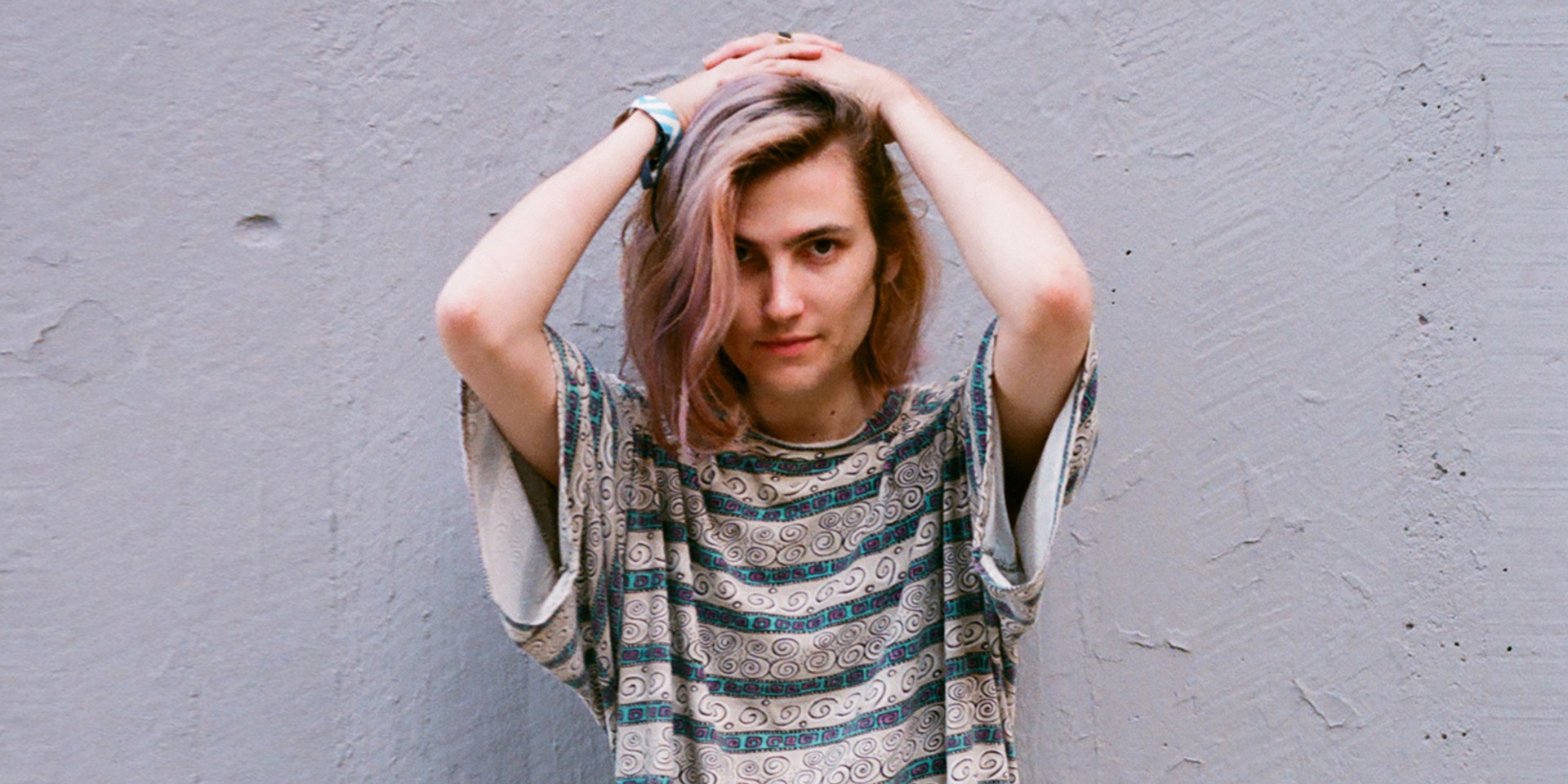 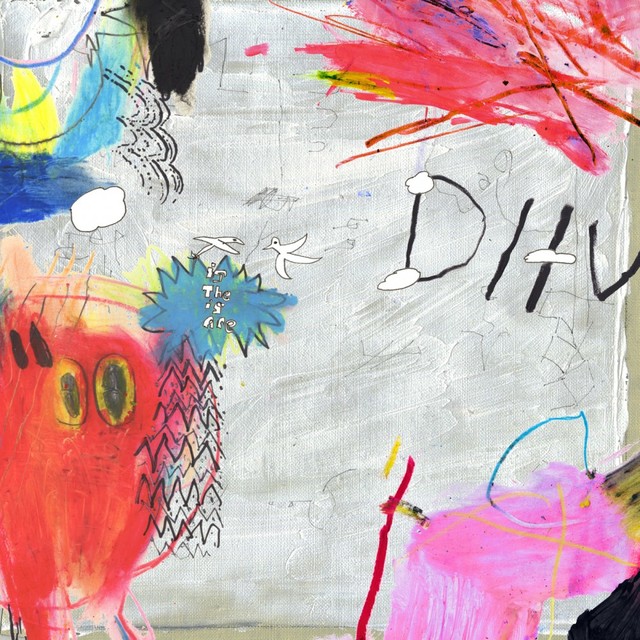 It is becoming increasingly hard to nail down exactly which parts of DIIV frontman Cole Smith’s public image are genuine, and which are artifice.

He seems to lead the sort of lifestyle that was hopelessly romanticised by that girl you knew back in 2002 — the girl with the peroxide blonde hair who gave you a tattered paperback copy of Heavier Than Heaven and demanded that you read it, that it would change your mind and make you realise that Kurt wasn’t all about that Teen Spirit bullshit, man. Cole Smith is a heroin addict vegan with a criminal record — one who dresses like Dennis the Menace, walks for Saint Laurent and dates Sky Ferreira. When he was born, Terry Richardson presumably sat straight up in bed and, trembling, wept a single tear.

DIIV’s sophomore album Is the Is Are feels like pure essence of Cole, both for better and for worse. The singer stated in a 2015 interview that “I know I have to stay alive at least until the album's done. This is one shot at immortality if I ever have one. I know it’s by far the most important thing I’ll ever do” and, well, it feels like he meant it. Clocking in at 63 minutes and sprawling out over 17 tracks, this monstrous double LP is a manic stream of consciousness, the sort where the artist eventually runs out of paper and starts scribbling notes and lyrics all over the walls and bedsheets.

A great sense of momentum builds up over the course of the album – things start out innocuous enough with a couple of attempts at recreating debut LP Oshin’s stand-out track 'How Long Have You Known?', with songs such as 'Bent (Roi’s Song)' and 'Dopamine' with its hummable “I was your cloud” chorus. Things veer off towards Disintegration-era The Cure territory as Sky Ferreira takes lead vocals on “Blue Boredom (Sky’s Song)”. The 80’s-pastiche continues with “Valentine”, a track with such a pronounced Siouxsie & the Banshees-aping guitar line that I’m still not convinced Dev Hynes isn’t guesting on the album.

Instead the floaty shoegaze guitar melodies are brought more and more to the forefront, the fuzz and reverb is dialed up, and Cole’s vocals gradually become more and more unintelligible as it gets increasingly hard to tell where one song ends and the next one begins. Close your eyes, and you can see the indie kids dancing to these songs live – all clad in Mac DeMarco-style overalls, heads dangling as they sway and try to disaffectedly eat 7/11-ramen and smoke menthols at the same time. (I saw DIIV live in Manhattan this past New Year’s Eve, and someone was passing around a goddamn bong in the audience. Not a pipe. A straight-up giant bong. It did seem appropriate.)

A dozen tracks in we get our first instrumental. On Oshin the instrumentals served as clean introductions to side A and B, being the first tracks on each. Not so on Is the Is Are — '(Fuck)' is a quickly aborted blart of Pixies twang, a clear signifier that we are solidly in bat country and the traditional structure of their debut has been left behind.

'Dust' concludes the journey in spectacular yet disconcerting fashion – the lyrics are urgently spat out in a hushed tone, ripe with fatalistic imagery: “I’m trying to keep quiet but I can’t move quick/matted with death, spilled oil slick/then it gets too bright, and your body’s a brick” before leading into us into the wailing guitar chorus with a simple, resigned “…and you fall”. Final track 'Waste of Breath' feels like its necessary epilogue – the "Felina" to its “Ozymandias”.

Is the Is Are feels both inevitable and surprising at the same time. It is an unholy marriage of the album DIIV needed to make after Oshin, and the album Cole Smith needed to make at this point in his life. More than anything, it feels like exactly the album you’d expect to hear from the man who recently wrote this: