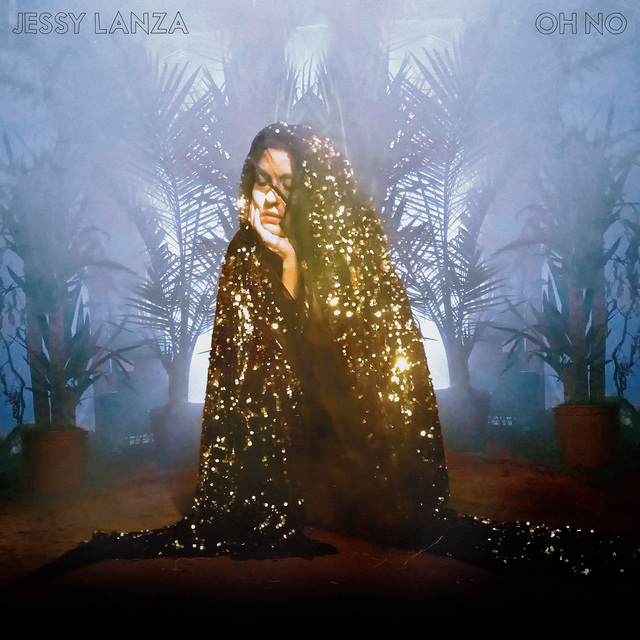 Jessy Lanza is back with Oh No, and oh yes is it a banger of a record.

The latest to be released by London-based record label Hyperdub (who also represent dubstep and future garage wonderboy Burial among other forward-thinking artists), Oh No is Lanza’s second album after her 2013 debut Pull My Hair Back.

Impressing the music world with her combination of R&B and pop overlaid with experimental electronic synths, Lanza’s debut produced a gritty and sonic audio experience that captured the cold and grey atmosphere of her Ontario roots.

Oh No takes this sound to another level, with a track like ‘Never Enough’, which combines a beat impossible not to dance to with Lanza singing that what she does is “never enough” for the subject of the song, representative of her successful synthesis of danceable beats with the feeling of longing so prominent in her debut.

Whether it’s the playfulness of tracks like ‘VV Violence’ and ‘Going Somewhere’, the glorious production of ‘It Means I Love You’, or the airy vocals of ‘I Talk BB’, Oh No reaffirms Lanza’s artistic persona by staying true to her R&B and pop influences, but also establishing her sound with a vital sense of confidence.

With Junior Boys’ Jeremy Greenspan once again taking on co-production duties, Oh No’s tracks generally tackle faster tempos and more emphatic synths that all come together to create a more danceable and funky record — while still maintaining the essence of angst and malaise that made Lanza’s debut so great.

Which perhaps can be attributed to the fact that despite Oh No’s generally more buoyant vibe, Lanza’s unique and eerie vocals take a starring role in all the tracks on her newest release. Whereas Pull My Hair Back saw Lanza using her vocals more as an instrument to complement the production of each song, Oh No has her distinctive voice garnering even more presence, shining through as a force to be reckoned within and of itself.

Above it all, she covers all the bases, with tracks like ‘Vivica’ and ‘New Ogi’ surely satisfying the desires of those still yearning for the melancholic side of things.

Listening to Oh No, similarities can be drawn between Lanza’s sound and the idiosyncratic productions of artists like FKA Twigs (especially on a track like ‘Could Be U’) and Ninja Tune up-and-comer Evy Jane. Yet such comparisons shouldn’t be taken too far — despite Oh No being roughly categorically similar to LP1 or Jane’s Closer EP, Lanza and her new record are both individual enough to stand on their own.

What all these ladies definitely have in common, however, is their ability to quash archetypal formulas of music, and demonstrate that fusing and sampling genres pays off when done right.

Oh No by Jessy Lanza is a defining record for the singer and the genre, one that makes us more excited for the trajectory of her career. It's an album that positions itself as an eminent example of the future of music, and the exciting direction electronic pop in particular is going.

Jessy Lanza's Oh No is now available through Hyperdub.