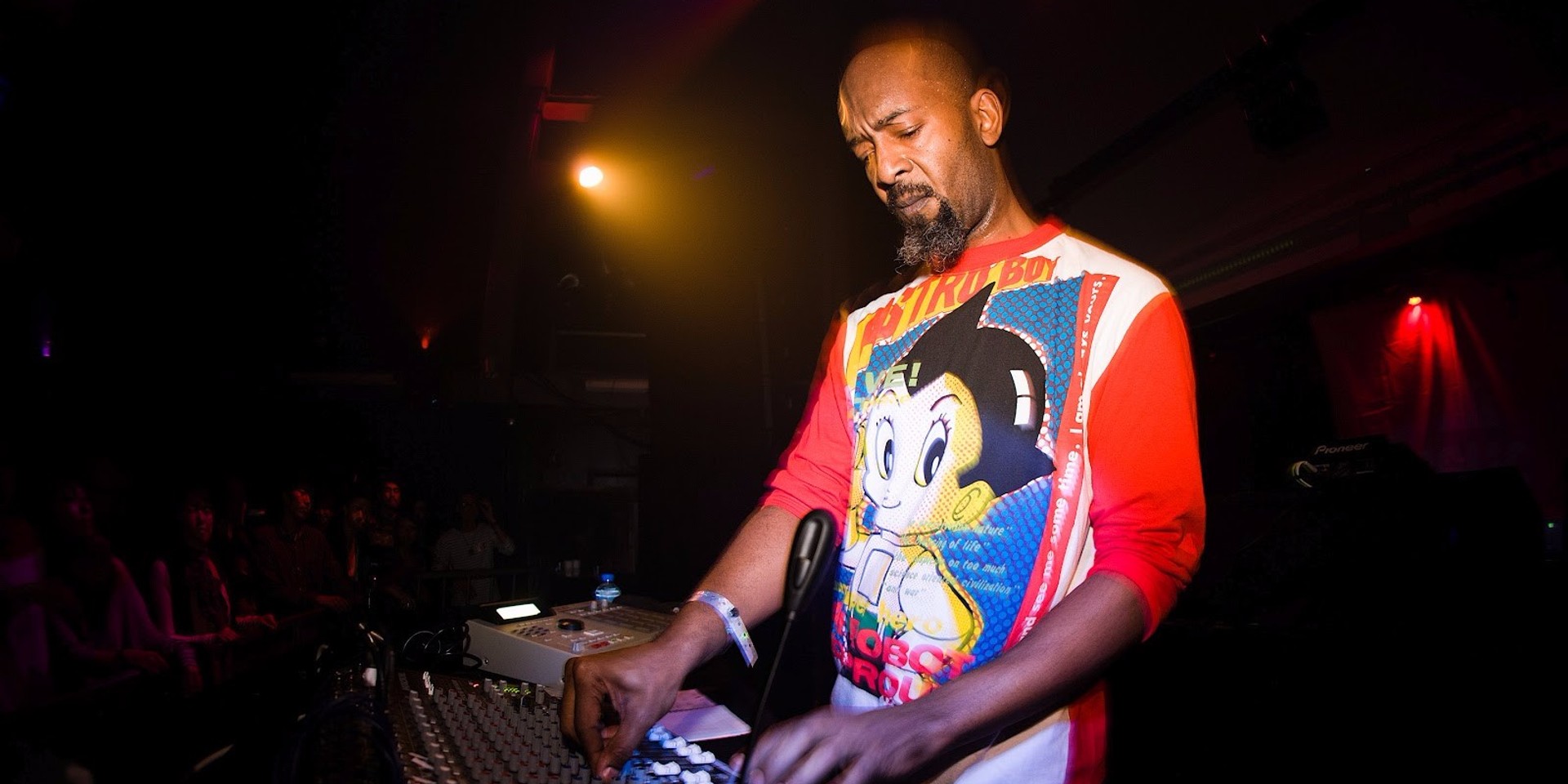 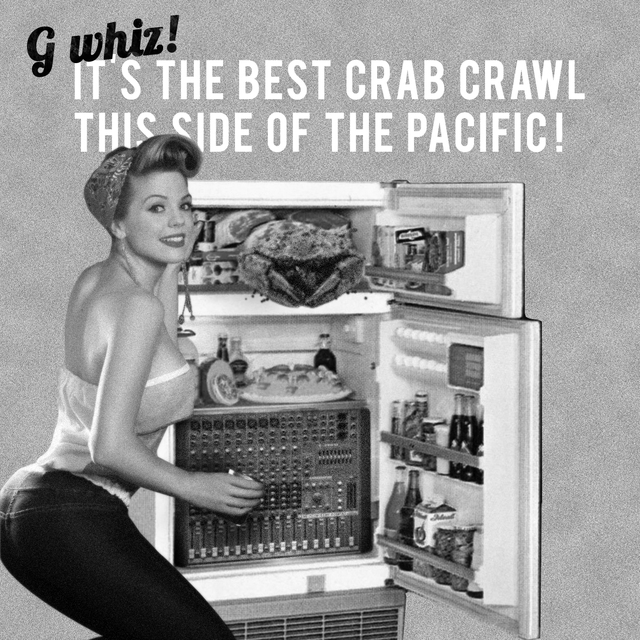 Considered as genuine UK house royalty, London's Mr. G has been at the forefront of the European scene for well over two decades now. From his early days at the renowned Confusion parties as part of the famed KCC DJ trio to his name-making tenure as one half of relentless techno outfit The Advent, Mr. G's fingerprints have been all over numerous ground-breaking singles, remixes and albums long before he ever went solo.

But truth be told, it was his work as as a sole practitioner that really proved to be his defining career breakthrough in the eyes of fans and critics alike. After founding his very own Phoenix G record label, Mr. G went on a storied run, pushing out an inspired analogue take on tech-funk that earned him universal acclaim across the globe.

Releases on his own imprint, alongside output across respected labels such as Rekids, Defected, Duty Free and The End cemented his legacy as one of the most original tech-house producers out there, while outstanding remixes for the likes of Ben Sims, Miss Kittin and Josh Wink received regular airplay from radio stations and club consoles all over.

With an oeuvre that deep and revered, its a wonder why Mr. G hasn't been invited to play in Singapore long ago. Looking to put that right, the astute folks at kyo actually booked him to headline their sleek, underground, Cecil Street venue in November last year - and boy was it a show to remember!

While most fans and 4/4 pundits in Singapore will undoubtedly have fond memories of their dancefloor experience, it appears as if Mr. G himself also developed a pretty personal attachment to our little city-state as well. So inspired by his Singaporean sojourn, the veteran producer even crafted an incredible three-track EP to memorialize his time in the Lion City.

With tracks dedicated to his stay at the Pan Pacific hotel, the good times had at a cozy bespoke cocktail bar called 28 Hong Kong Street, and that familiar feeling of joy when tucking into black pepper crab - Mr. G's newest EP is essentially a loving sonic travelogue. Heck, even the EP's title, Temasek, pays tribute to our island's earliest name.

Opening track 'Pan Pacific' is a bass-based force of nature, a roiling and cavernous composition with thrilling sub elements that we would kill to hear on proper club speakers (especially kyo's). This one's destined to be peak-time floor favourite. Meanwhile, Mr. G's pulsing techno heart is belied by middle track '"28" (Zombie Edition)', a stunner built entirely upon an outstanding bassline and simple but irresistible drum patterns.

Last but not least, EP closer, 'Black Pepper Crab' is indeed as delicious as its namesake. Switching up the vibe from dark and moody to mellow and summer-y, Mr. G's ode to one of Singapore's most famous dishes presents the listener with a smooth and divine house roller.

Mr. G is a man with innumerable quality releases under his belt, but who would've figured that one of his finest works to date would be born out of a trip to Singapore? Here's to hoping that either kyo or Midnight Shift brings him back to our shores sometime soon, but in the meantime, we'll always have Temasek to remember each other by.