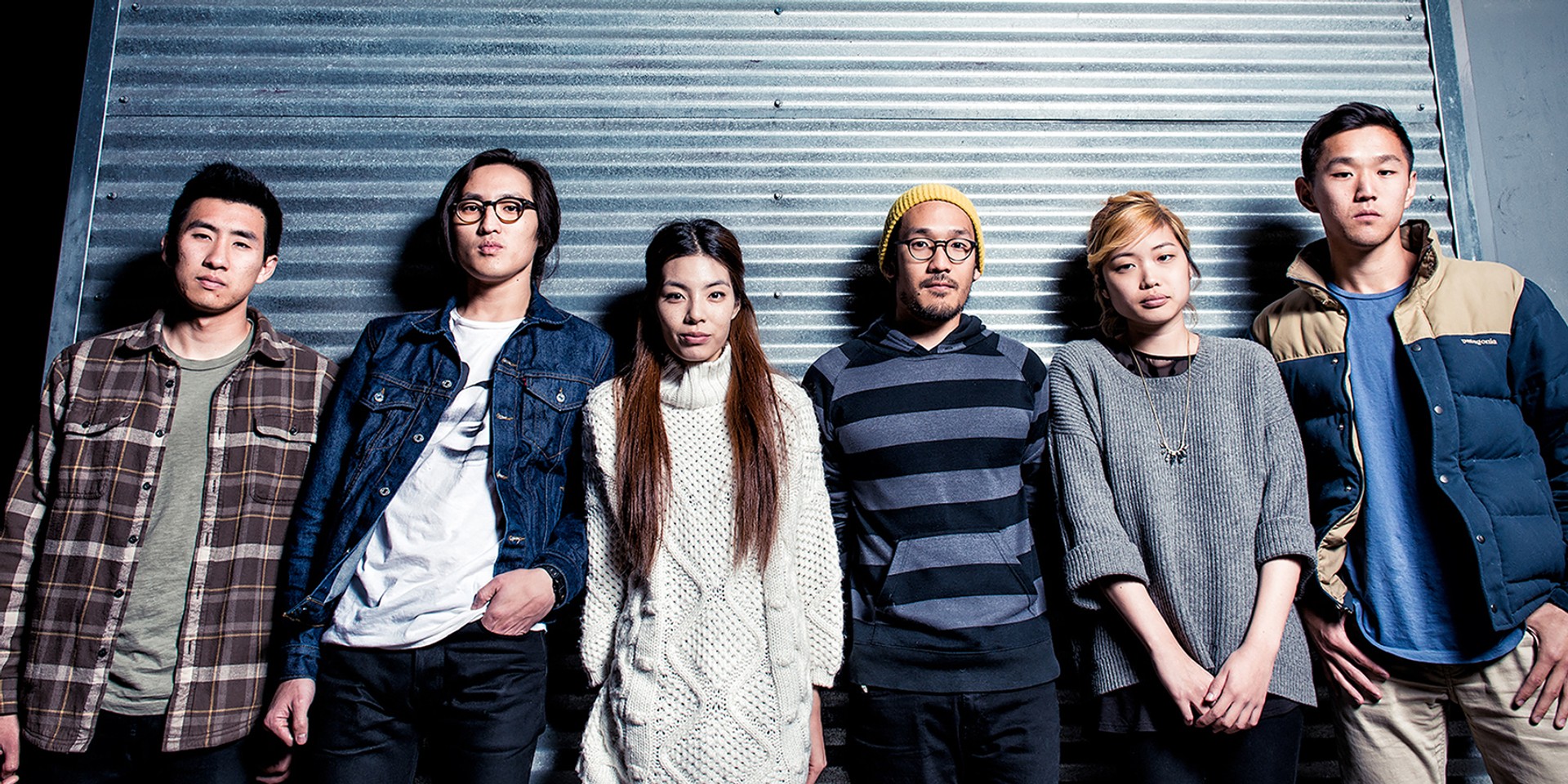 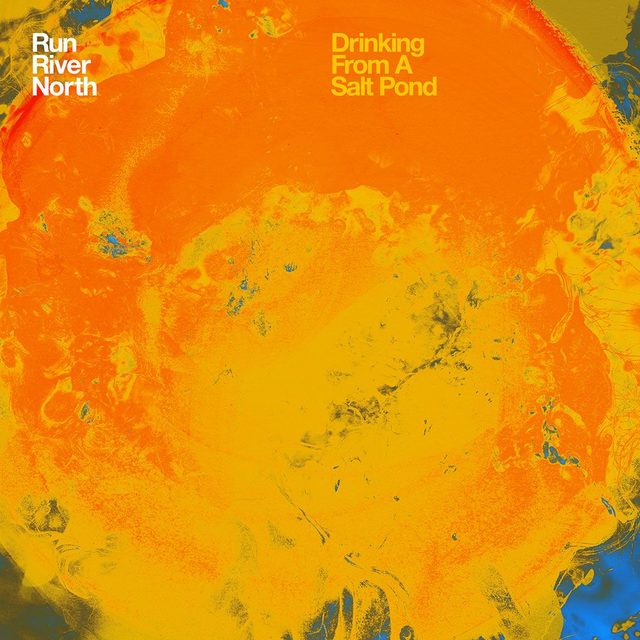 From the sextet formerly known as Monsters Calling Home, comes Drinking From A Salt Pond — by all means a beautiful sequel. With fresh new instrumentation, Run River North steps away from the acoustic guitar-driven sound they've been known for, venturing further into electric territory (much like Mumford and Sons’ foray with Wilder Mind, but less forgettable). With this album the band sheds their image as Alex Hwang’s singer-songwriter project and steps into the wholeness of their premise, finding their collective sound as a cohesive unit.

Their self-titled debut dabbled in animal imagery and the experiences of their Asian-American parents. Drinking From A Salt Pond carries on where its last track, ‘Banner’, leaves off; a critique of religion’s ugly side. It’s interrogative start to end, which isn’t surprising, considering this B-side birthed it.

With its rapid-fire snare and mandatory "Ooh-oh"s, its an infectious testament to Lars Stalfors’ expertise. The Cold War Kids producer does wonders for these tracks, from the layered piano and electric guitar on ‘Winter Wind’, to the tinge of theatricality in Alex’s vocals. This album sonically recalls Dear Miss Lonelyhearts — all at once evocative and accessible.

‘Run or Hide’ is the album’s sucker punch. Lyrically, it brims with confrontation and struggle. The band was falling apart after a year of touring in 2014, and while the seams have mended, it wouldn’t be too far-fetched to assume all that turmoil and frustration was funneled into this song. The rest of the album runs at a similar pace, which becomes its weakness. The tracks themselves have excellent arrangements; breaks and fills that keep them interesting, but as a whole, this album does string together with a monotonous momentum. Its sole recluse is in its serene closing track.

Daniel has defected to electric guitar, but Jennifer’s violin lines remain an integral part of the band’s sound. Whether effected, like in ‘Run or Hide’, or au naturale, as in ‘Ghost’ and ‘Pretender’, they seamlessly fuse with the new sound and remind us of the band’s folksy roots. Also laudable are the backing vocals in this album, which are more prominent and varied than in their debut. Sally’s harmonies especially, are more noticeable, breathing depth into Alex’s verses.

If you’re still missing the old Run River North, sit thru the two minutes of silence on ‘Winter Wind’ to find solace in the album’s hidden track, ‘Funeral of Funeral Parade’. But as an artistic progression in Run River North's discography, Drinking From A Salt Pond is thoroughly satisfying.