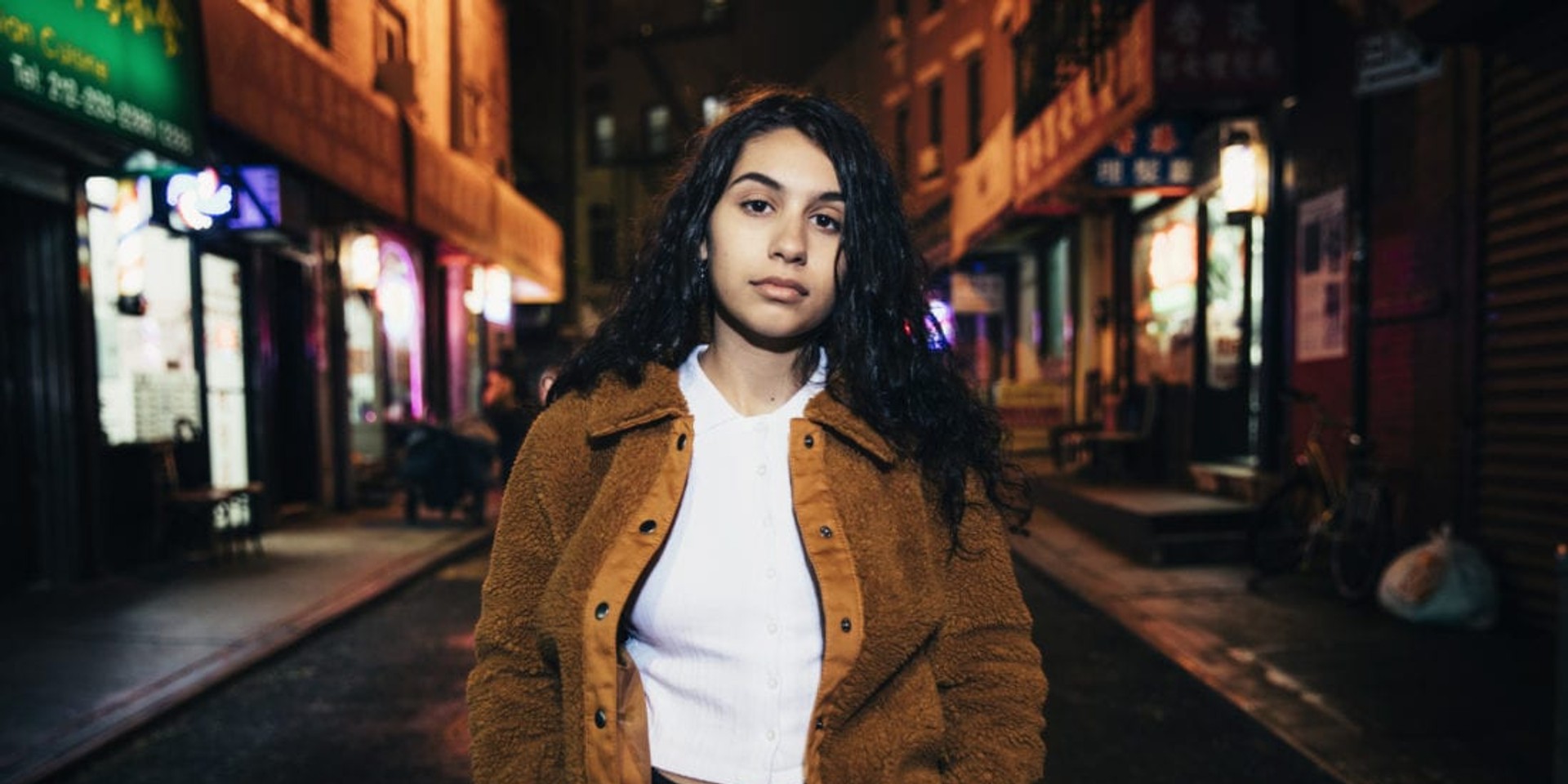 Alessia Cara has released a new song, ‘Ready’, from her upcoming EP The Summer. The first single off her EP, ‘Ready’ is Alessia’s first solo release since her 2018 album, The Pains of Growing.

The singer shared via Twitter that more releases from The Summer can be expected, as she will be sharing a series of new songs leading up to the release of the EP.

caught the writing bug out of the blue and made an EP. it’s called This Summer. I’ll be releasing a new track every couple of weeks until it’s release. the first song, Ready, will be out July 22nd. pic.twitter.com/RTAbgS6UV3

In related news, Alessia recently collaborated with Alec Benjamin for a remix of his song, ‘Let Me Down Slowly’.

Check out Alessia Cara’s ‘Ready’ from her upcoming EP The Summer below.