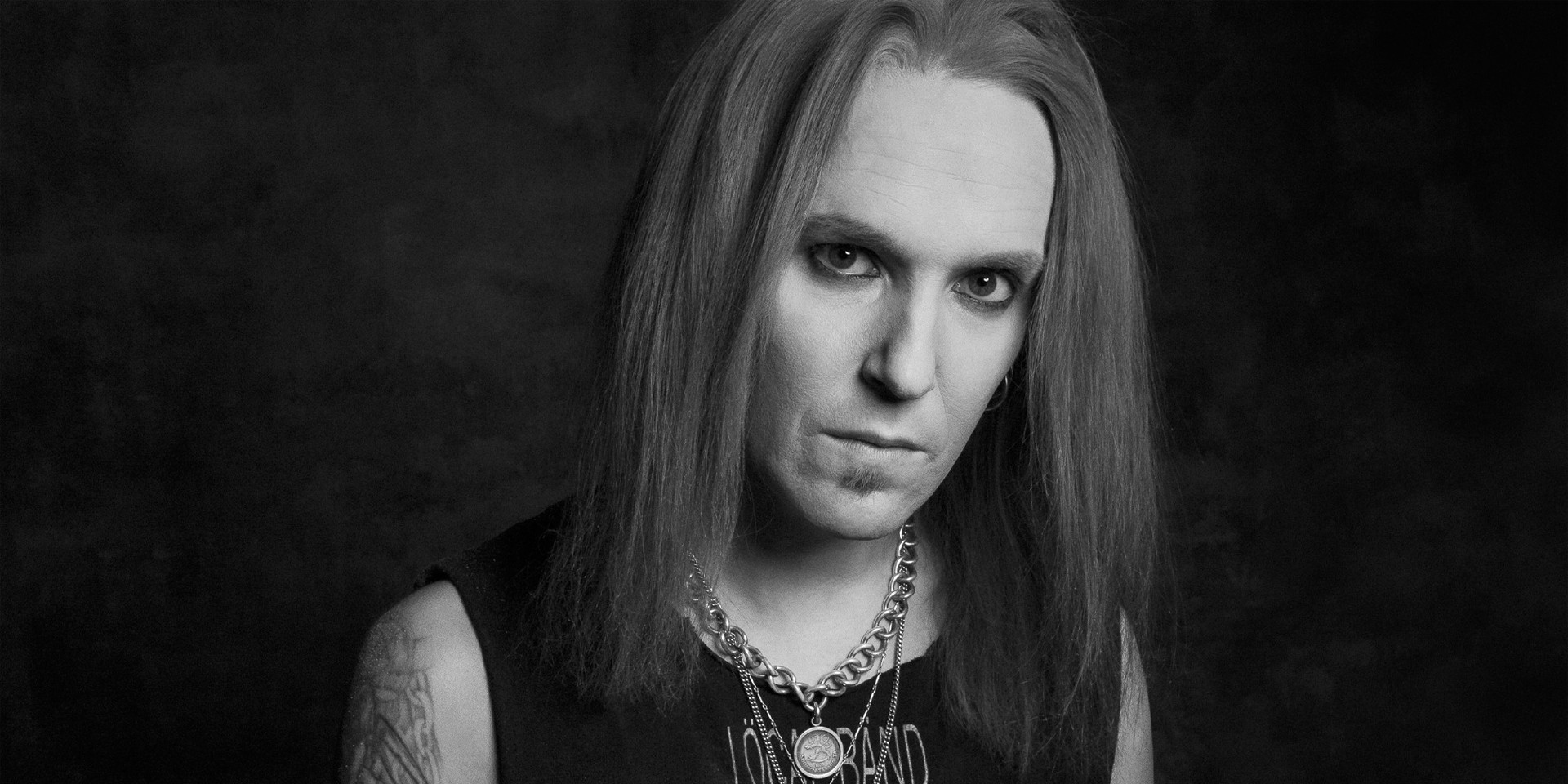 Alexi Laiho has passed away. He was 41.

The former frontman of influential Finnish melodic death metal band Children of Bodom has died "from long-term heath issues during his last years," according to a press release. His cause of death has not been revealed.

“We are crushed by the sudden passing of our dear friend and band member,” say Laiho's Bodom After Midnight bandmates, Daniel Freyberg, Mitja Toivonen, and Waltteri Väyrynen share in a joint statement. ​“Words cannot describe this shock and the profound sadness that we feel.”

Musicians across the globe mourn the sudden loss of Laiho on social media. See their posts below:

Alexi Laiho was a monumental talent & a genuine, caring & thoughtful person.
He will be greatly missed.
Rest In Peace Alexi

Devastated to hear of Alexi Laiho's passing. We toured together many times throughout the years. What an incredible talent and all round super great dude. He will be missed. #alexilaiho

Good bye my hero ALEXI LAIHO.
You changed my life since when I watch you.
I was glad touring together, interview together on Young Guitar magazine.
Your music will alive ever..at least I'll not forget your great melodies.
Ryoji Shinomoto pic.twitter.com/owmO6LdvmT

Gutted to hear about the passing Alexi Laiho. He was a huge inspiration and influence on me as a musician. Will forever remember that moment I heard the intro of Lake Bodom that I downloaded from mIRC back in 1999. I bought every COB CD I could find after that. RIP. pic.twitter.com/15vkGGEIvI

We are sad to hear of Alexi Laiho passing. You were a great musician and a real guitar hero. You will be remembered. Our thoughts are with you and your family.

Children of Bodom was founded by Laiho and drummer Jaska Raatikainen in 1993. The 'Blooddrunk' act released 10 studio albums before parting ways in 2019. In 2020, Laiho and Freyberg formed Bodom After Midnight.

Watch Children of Bodom's 'In Your Face' below.