Even though few artists tend to acknowledge it, sophomore slumps are a real and threatening danger for many of them, especially those who made such a huge impact with their debuts.  It’s already a hard task living up the success and influence of a first album but it’s even harder when you have the world on your back. Few bands understand this pressure more than Interpol. Ever since the release of their stunning debut Turn On the Bright Lights, it’s been a daunting task for them to top the immense success they achieved with it. Antics, Our Love to Admire, even a self-titled record, while all respectable records, still have not matched the influence and staying power of the debut. With their newest release El Pintor, they sound completely rejuvenated.

The band took a hiatus sometime after the departure of their longtime bassist Carlos Dengler. With the members taking time off on their own endeavours while writing new songs, the band has found a new sense of urgency which we haven’t heard from them in a long time. We got the chance to speak to the band’s founder and guitarist Daniel Kessler about the choice behind the new album title, touring after a long break and being friends with The Strokes.

You guys took a short hiatus before recording El Pintor. How important did that break play a part in continuing Interpol and eventually releasing this album?

We basically toured a lot after our last album, around 200 shows so we just took a break like any experienced band takes after touring so much. Paul and the rest of us worked separately on new songs that would end up on El Pintor. We just collaborated and recorded the whole album in 2013 straightaway when we got back together. Sometimes you got to have a break before you get into something with a lot of fresh ideas.

What did you do besides coming up with new ideas for El Pintor?

I was part of another record, which is coming out next year. It’s a collaboration with a friend of mine who’s this sound designer so it’s pretty esoteric and quite ambient. I did that and I opened a restaurant in Brooklyn called Burgen Hill. Been doing some travelling as well. It’s been great. 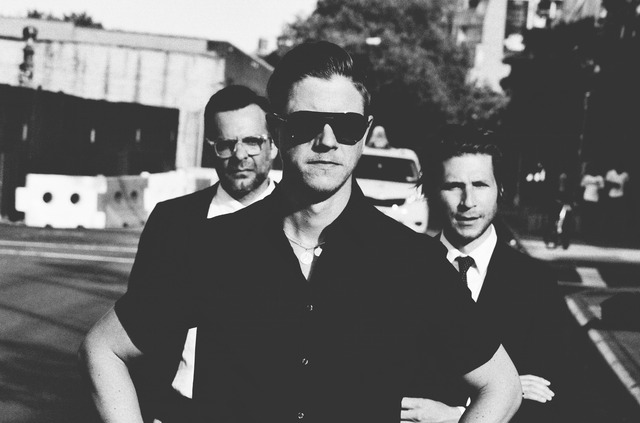 How has the reaction been to the album so far? Has it been exactly as you imagined?

The reaction has been pretty good so far. Seems like people have been pretty positive and responsive to it. It’s nice to see that.

You guys just kicked off your tour in your hometown. How did that go?

It was great! That was a lot of fun. Shows in New York don’t always work out the way you want them to but that one was just tremendous, great energy from the crowd even though it was a sunny day. You’re playing on an island and just staring at Manhattan in the background. I don’t think I could’ve asked for a better scene.

The album title is an anagram of your band name but it can also translate as ‘the painter’ in Spanish. Was this just some crazy coincidence or is there a story behind the title?

Well it wasn’t a coincidence. We knew what we were doing actually but naming the album as ‘The Painter’ really stood out to me. We already had the artwork in mind. I kinda liked the imagery of the title ‘El Pintor’ on top of the artwork. Sometimes you just go with titles that feel right to you. You don’t have to be literal. You could have an image that just comes up to your brain and you just think “This is right!”. I really like those kind of moments that are not forced.

In a recent interview, Paul Banks compared other New York bands that emerged around the same time as you to ‘Internet company rivals’. Did you feel similarly to how he felt at that time?

No, honestly I think ultimately we were all surprised with having so many great bands around New York. We weren’t familiar with them. When we heard bands like The Strokes and Yeah Yeah Yeahs, they were undeniably good along with countless others. This was pre-social media so we had no idea immediately about the work of these other bands. When you’re in New York you’re just trying to work on your own band, trying to get better shows and meeting people. It was pretty difficult in those early days so we were more focused on your own stuff than you are aware of what’s happening around you in the rest of the city.

So how was your relationship with these bands, like The Strokes for example?

They’re all friends to us. I know some of the Strokes better than the other ones but I like those guys a lot. I’ve been a fan along with some of other bands, like the Yeah Yeah Yeahs are definitely friends with us. I’ve known TV on the Radio since forever, like 20 years. So many good bands in New York really, the big ones and small ones. There’s just tonnes of great music in that city.

What have you been listening to on the road?

This album isn’t exactly new but this artist Daniel Avery and his album Drone Logic. It’s more electronic music and it’s really good. Been listening to a lot of the new Nick Cave as well.

Are you guys planning to tour Asia soon?

I hope so! I mean, we feel bad we’ve never been to Singapore and would really love to go there. I've met some really nice people from there. We’re trying, that’s for sure! I’m hoping we can make something happen next year. Spread the word! 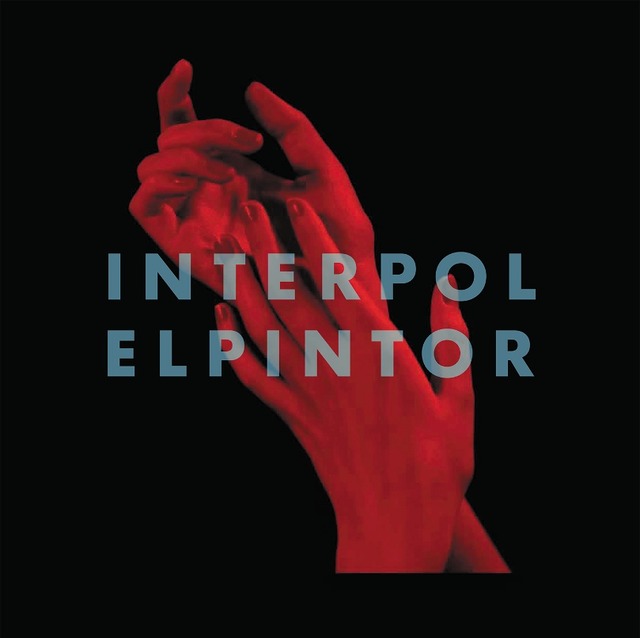 Their newest album El Pintor is out in stores now.