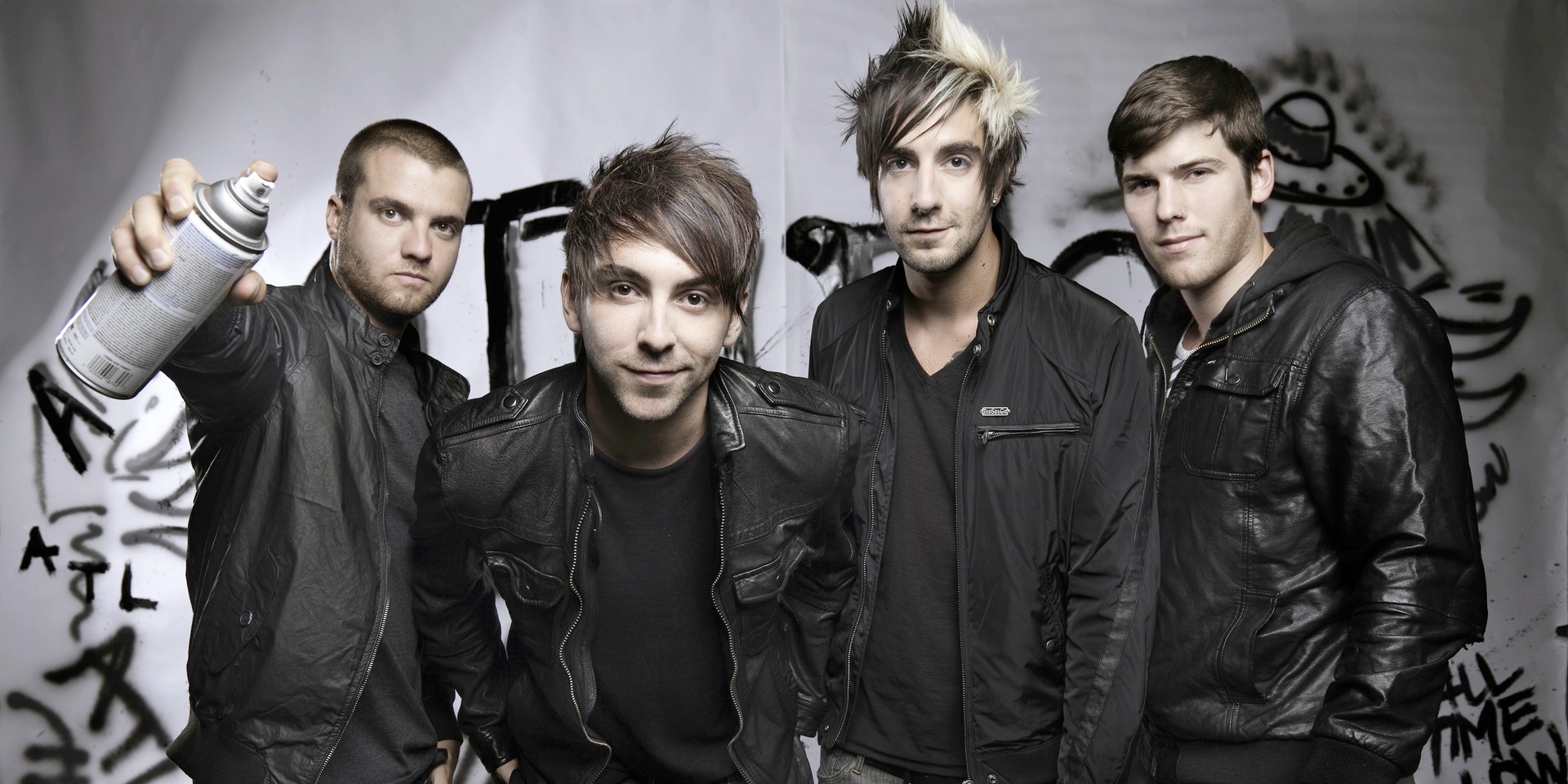 As we've previously reported, All Time Low is set to hit Southeast Asia this August with a headlining concert in Manila.

Speculation was rampant that the popular pop-punk band would be also adding a Singapore date soon enough, especially considering that their last two gigs here in 2011 and 2013 turned out to be sold-out affairs.

And true enough, the new Fueled by Ramen signees will indeed be dropping by the Lion City once again, this time in support of their forthcoming album Last Young Renegade, set for release on June 2nd (pre-order here).

Tickets are priced at $128 (standing) and will be on sale from 10am onwards on May 2nd via Asia Box Office. 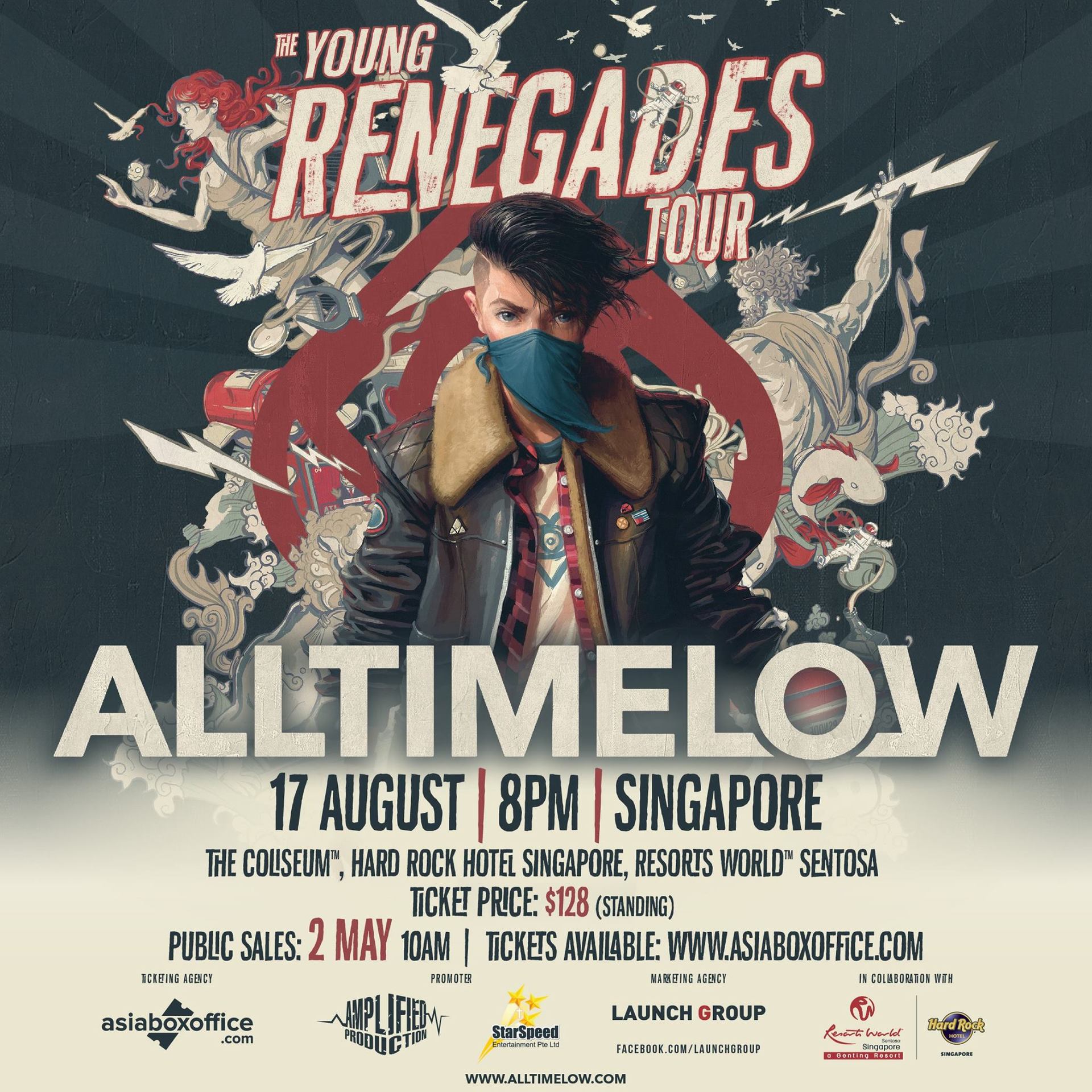