The Singapore Grand Prix arrives yet again this weekend and although the official music lineup is already flashy enough to satisfy the circuit attendees, not all of us can afford them tickets. Don’t fret, here are other events and parties happening that you can check out and still have a blast without missing out on the Grand Prix madness. As for those of you who will be attending the races and also looking for a spot to continue the party, here are some tips. 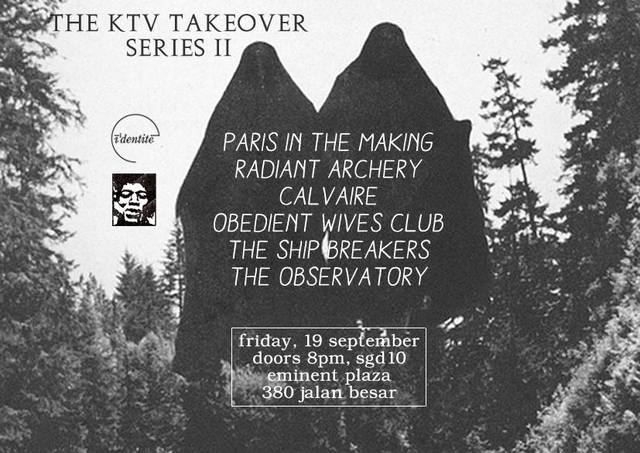 So they’ve officially taken over the former vice mall, Eminent Plaza and are now into the second week of their KTV series. Where else can you catch the dark experimental stylings of The Observatory and the visceral intensity of Paris In The Making in a seedy karaoke bar, while sitting on green crushed velvet lounge chairs? Here of course!

All the way from Australia, Rory Stenning, or Raus is bringing all the good vibes from down under and throwing a party for the launch of his album LP with the help of some friends. In the cosy Blu Jaz Cafe, you get to catch the likes of electronic songstress Weish, experimental music producer Fauxe, with Michaela Therese and neoDominatrix bringing the funk and soul to the table. 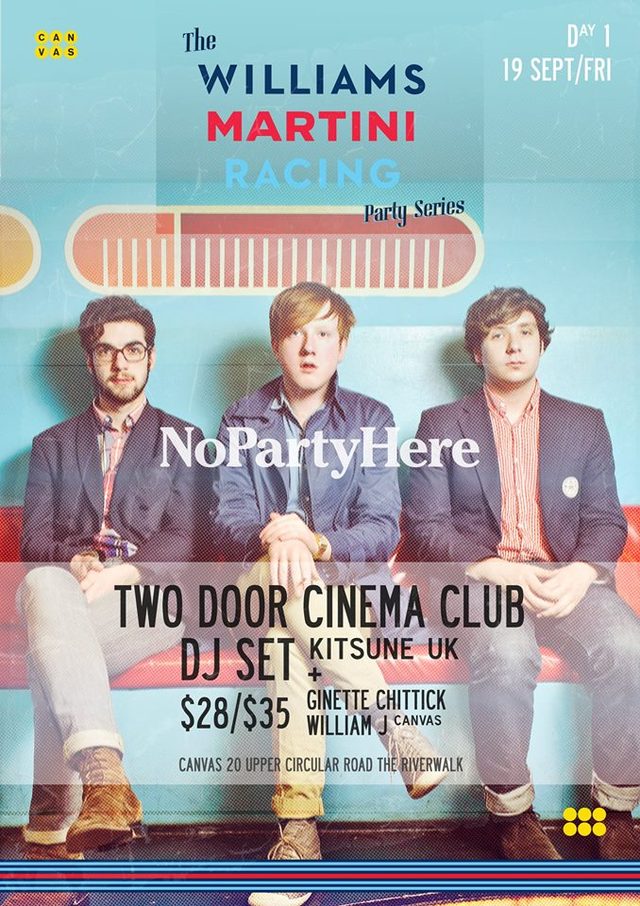 We’ve seen them in big arenas and sold-out shows but here’s the chance to club and dance with Two Door Cinema Club. Switching it a little, the DJ set will showcase a different side of the band. The first of the three parties Canvas will be throwing in conjunction with the Singapore Grand Prix, it’s a great start to an eventful weekend. 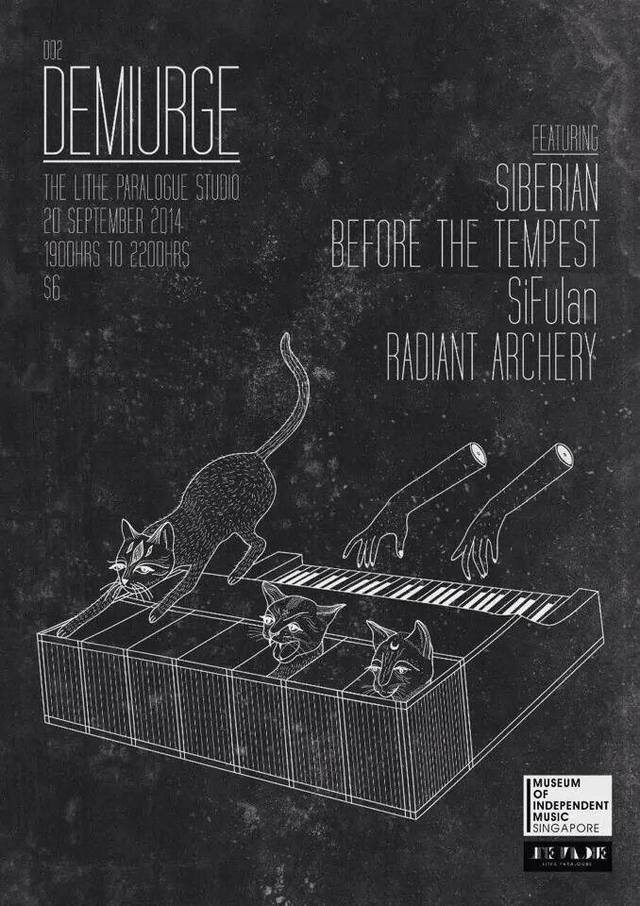 If the Grand Prix acts are a little too vanilla for you, here’s something more heavy for your ears. A mix of progressive metal, screamo, pop-punk, and post-metal, come gather in the pre-renovated museum space over at Lithe Paralogue. Who needs to be fighting crowds at F1 when you could be head-banging here with friends.

British drum ’n’ bass mystic returns to Singapore! All about punchy beats, demented basslines, and influences from all corners of the globe, you can expect a pretty crazy Saturday night of dancing and keeping up with Dub Phizix. Technically, you’re only halfway through your weekend so worry not!

Topping off with a hat-trick, Canvas ends the F1 weekend with electro-house DJ, Matthias Richter aka Tujamo. And while it’s Sunday and you might be thinking of the impending Monday at the back of your head, prolong the weekend a little longer at the club the river.