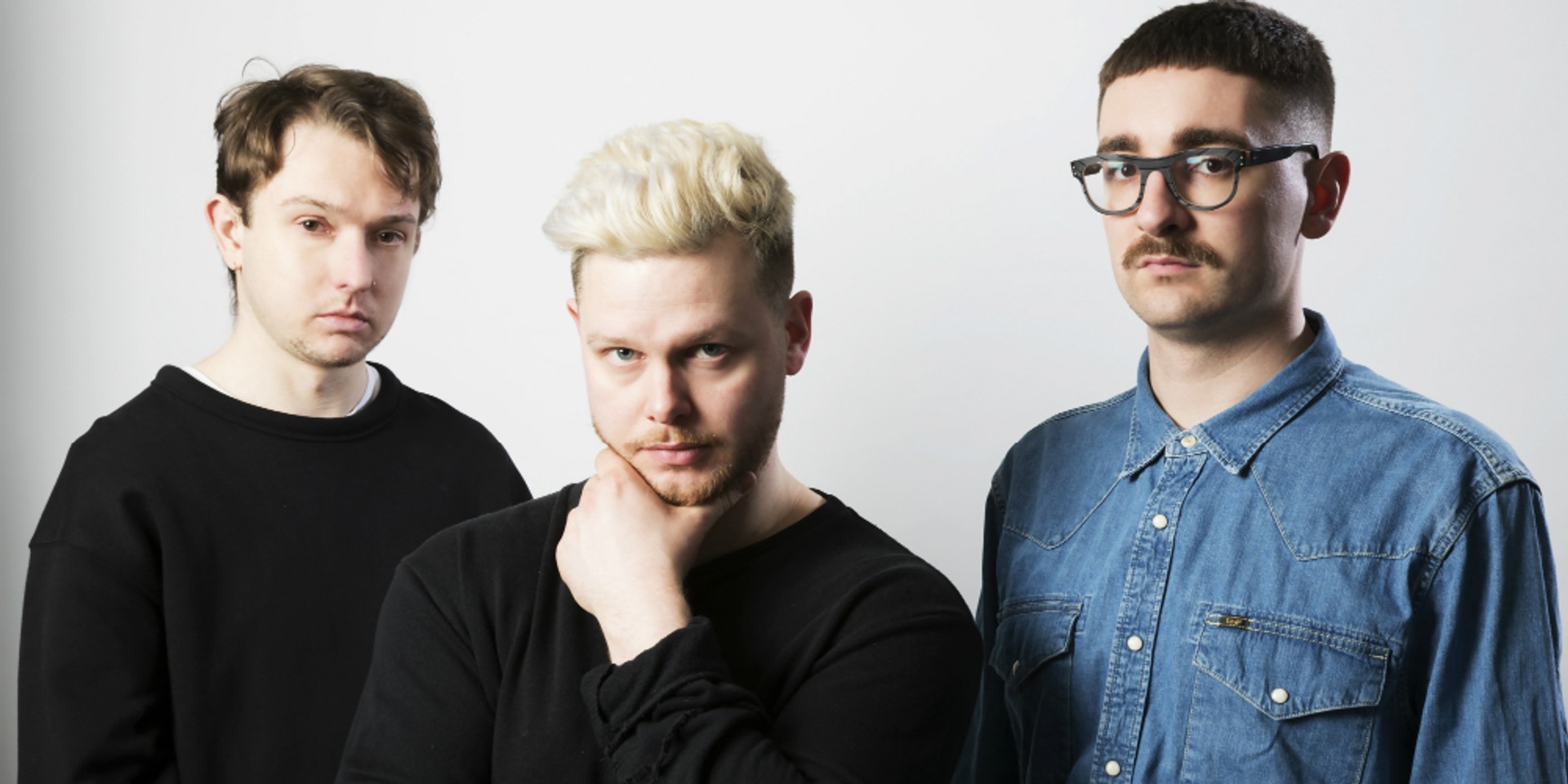 In a stunning announcement, alt-J have revealed that they will be unable to perform in Singapore, just a day before their highly anticipated concert at the Esplanade Theatre.

The band took to Facebook to announce the cancellation. The band has revealed that the cancellation is due to a "family emergency" and dutifully apologized to Singaporean fans.

They went on to include ticket refund details via APACTix.

alt-J was scheduled to play the Esplanade Theatre in Singapore on Wed, 29 Nov 2017. 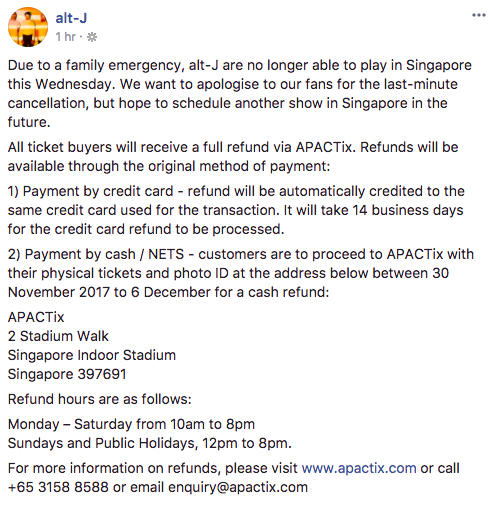