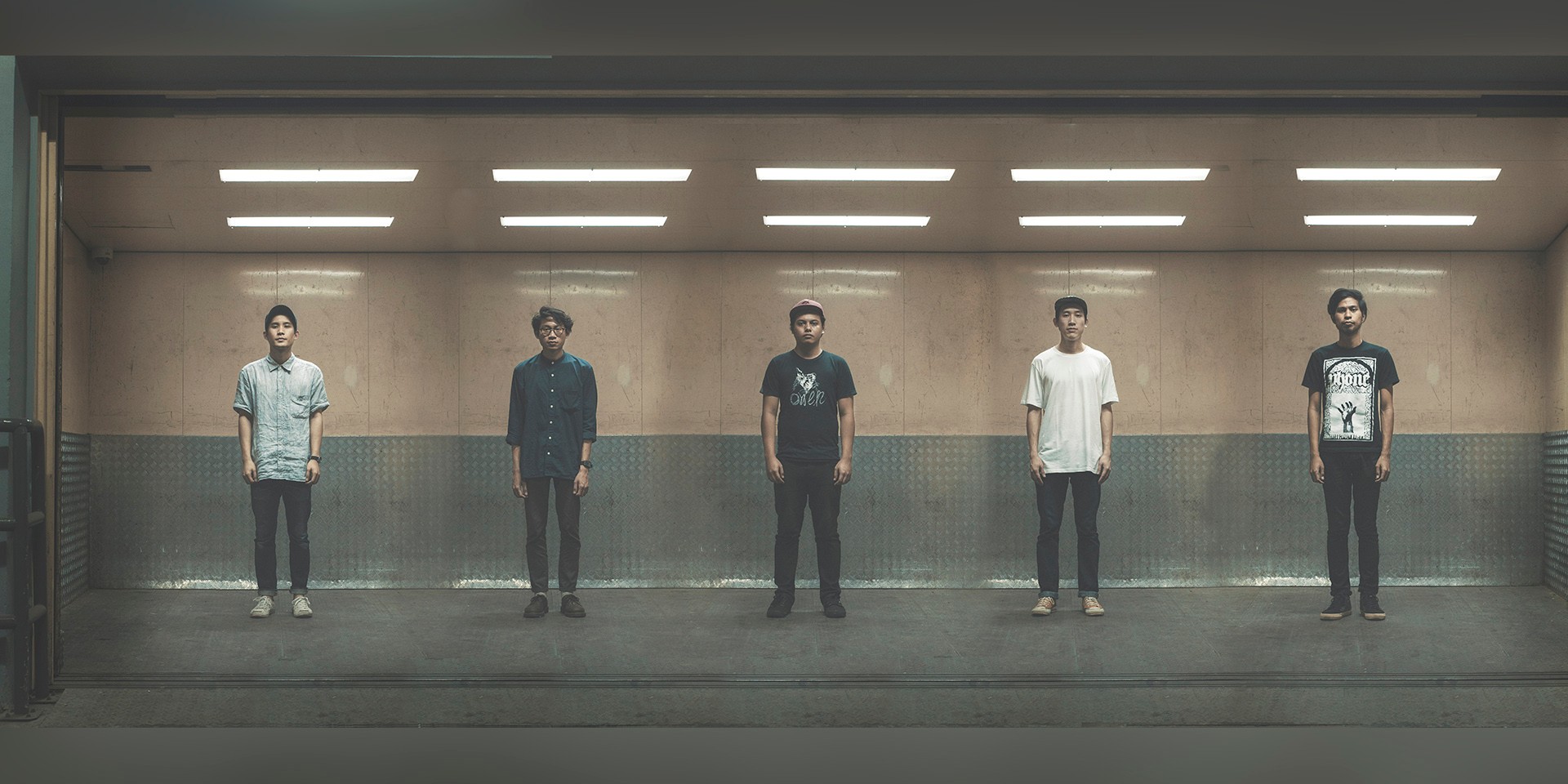 Formed in 2006, Amateur Takes Control has remained a shining beacon of instrumental rock music in Singapore, graduating from their euphoric post-rock origins to a state of rugged experimentation that's both immediate and meditative.

After the 2014 release of We Are All Amateur Takes Control, a retrospective take on the band's work thus far (including some promising signs of the future with new material), ATC EP2 is the band's first original release in years, taking a sizeable leap after their storied 2008 debut, You, Me And The Things Unsaid.

It's safe to say that you won't be able to expect the same cathartic grandeur of their debut, but ATC EP2 is a step in a refreshing direction that's simply exciting.

Set for release on December 26th, the album is now available for pre-order on ATC's official website, issued through KittyWu Records. The EP will be released on black vinyl, cut at 45rpm and priced at S$20. 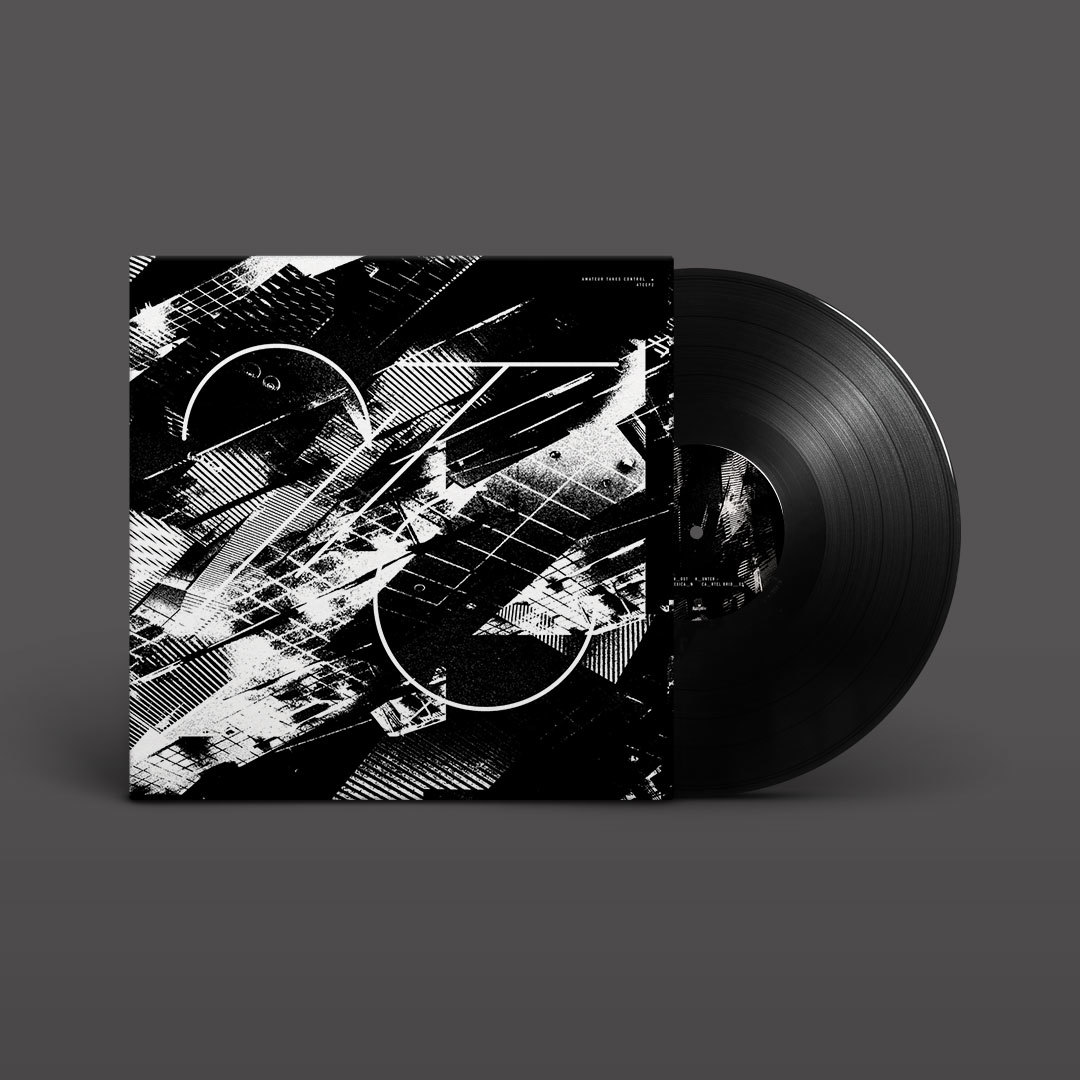 For now, listen to the single off ATC EP2, 'Mexican Cartel Brides':