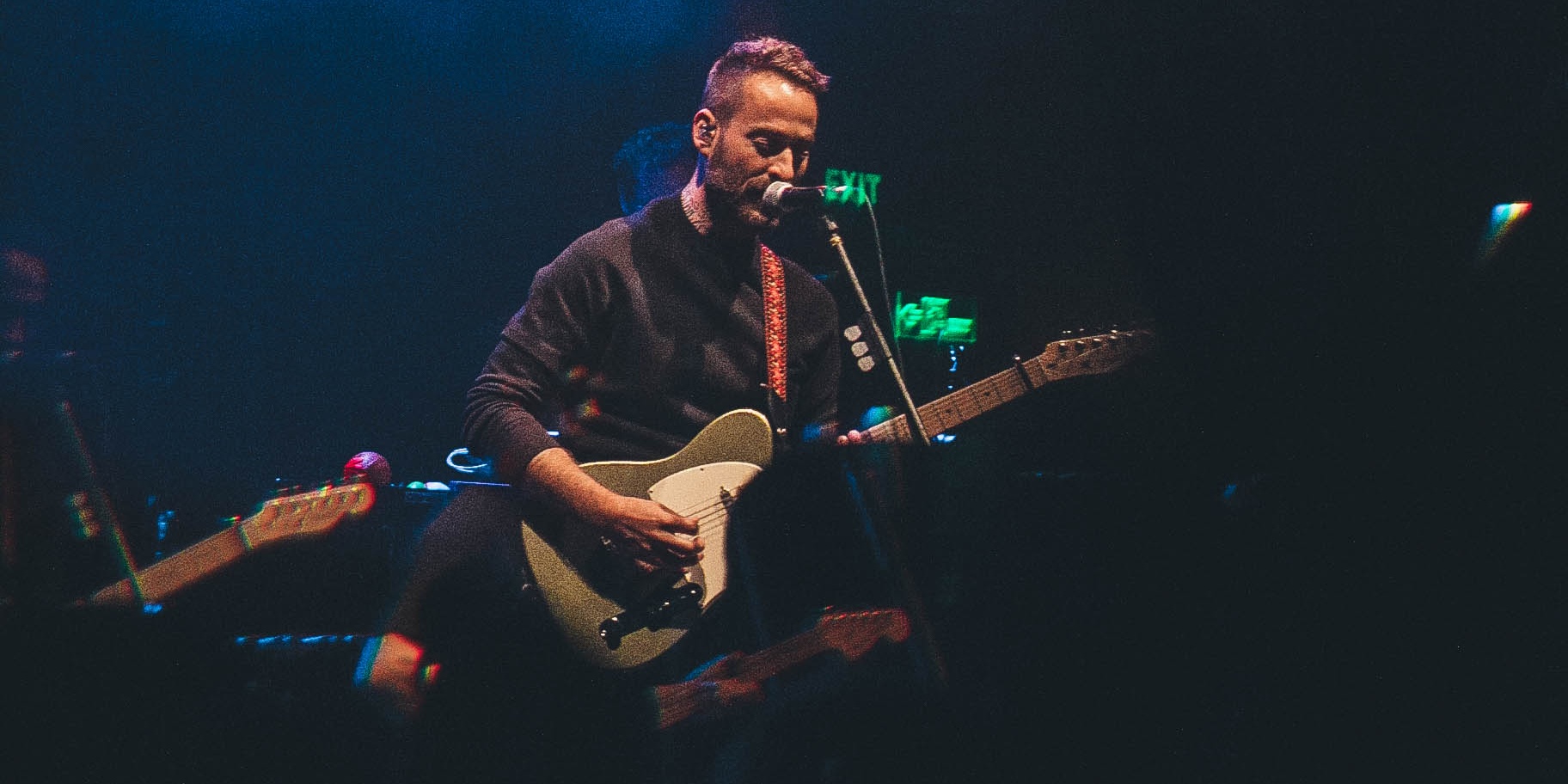 American Football are returning to Asia this year.

After their Fuji Rock stint, a series of debut shows in Jakarta, Bangkok, Singapore, and China, plus a sold-out concert in Manila last year, the band will be making their way back to the region for a Japanese tour.

American Football will be playing three shows in Japan this June, with confirmed dates in Osaka, Nagoya, and Tokyo. Presale tickets go on sale on January 28, 5 PM (Japanese Standard Time). Get tickets here.

Last year, American Football released their third self-titled LP, which featured Hayley Williams, Rachel Goswell, and Elizabeth Powell, as well as Year One Demos, a collection of the "very first demos" they made together as a band.