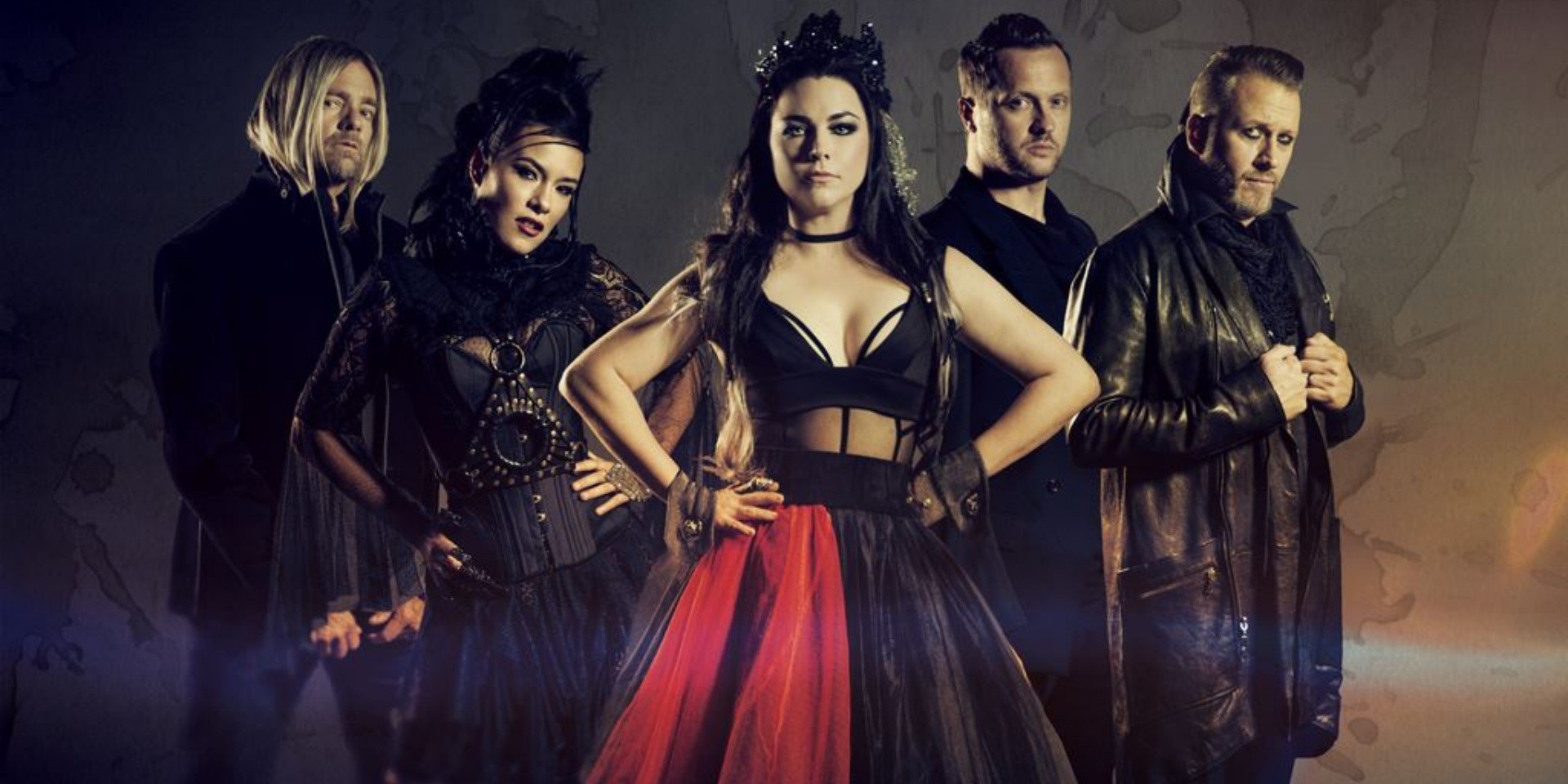 You read that right. American rock band Evanescence is working on a follow up to 2017's Synthesis.

Frontwoman Amy Lee confirmed this while speaking to SiriusXM’s Grant Random this past weekend:

This is sort of a creation year for us. We’re playing a few festivals and some headlining shows — a little bit, but not too heavy. And in the time in between, getting together and starting the writing process for a new album.

When asked when the public can expect the new album, she replied:

Hopefully next year. We're just gonna get together and see what happens this month, and start doing that more regularly until we feel like we're ready to do it.

The band is currently on tour in the US in support of Synthesis.