Somewhere in the Arab Street vicinity on a Saturday night, post-hardcore outfit Avalanche ready up for the album launch of their debut studio album Glass Silver Lining. And with the help of some friends - A Town In Fear, Two Seas, The Caulfield Cult, 7nightsatsea, and a DJ set by the The Planksmith, it was quite the power packed show you'd expect with that line-up.

An effort that was months in the making, Avalanche took Glass Silver Lining all the way to Melbourne, Australia where they recorded at a beach house. On top of that, the band has also been racking up XP points by taking up overseas shows which showed when they took the stage at Aliwal Arts Centre - a passionate and all-out performance by these lads. With the crowd singing back to the lyrics, you know that it's effort not wasted. Backed by an arsenal of talented supporting acts, it was definitely the gig to be at. 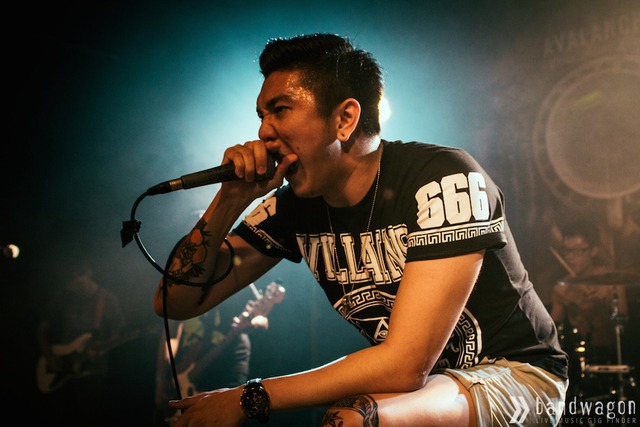 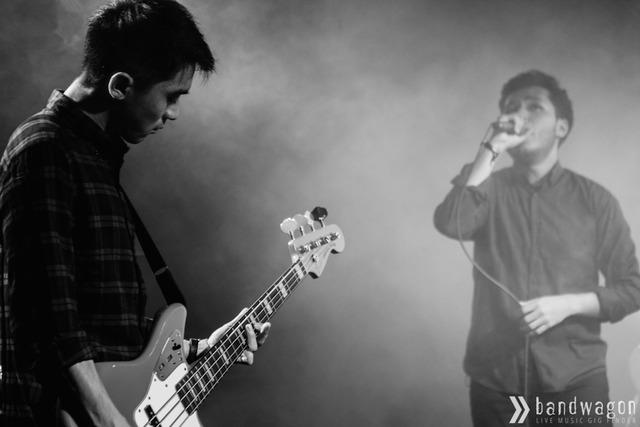 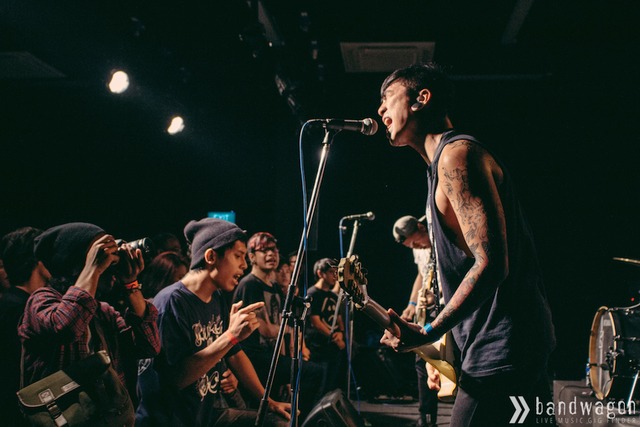 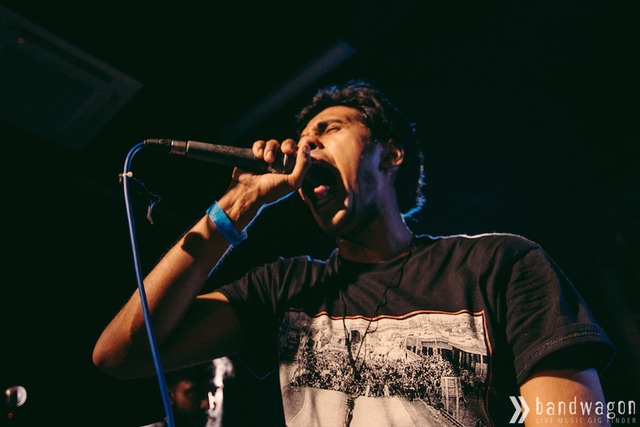 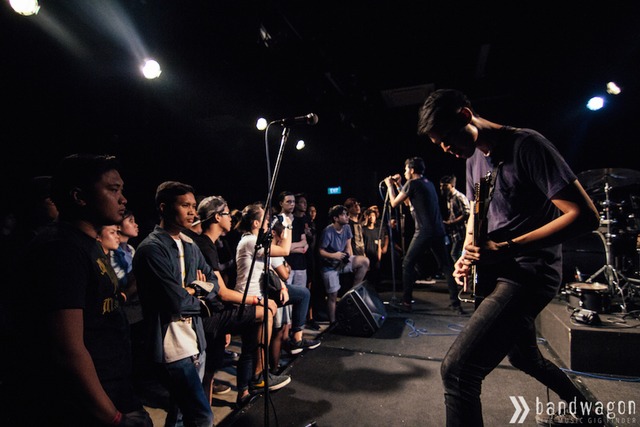 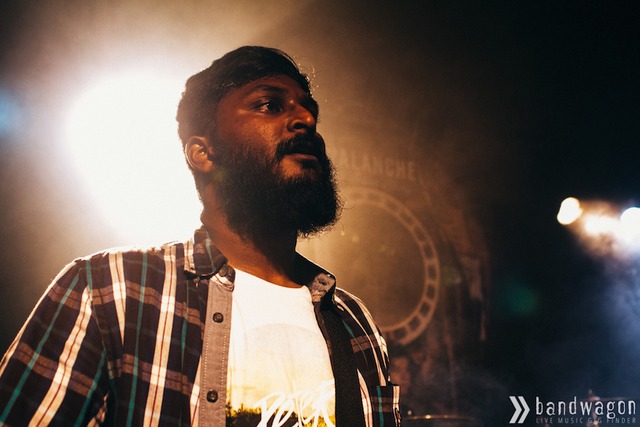 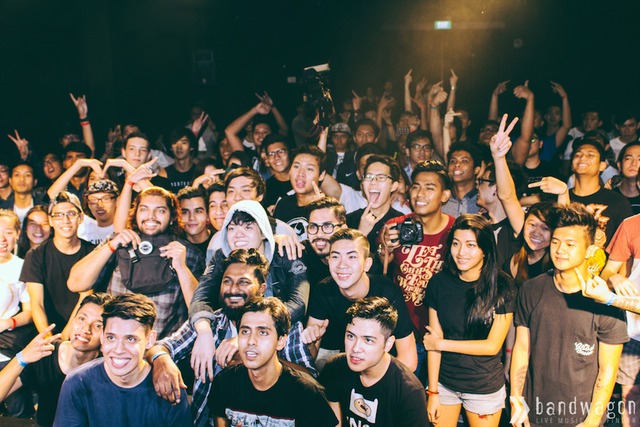