Happy Record Store Day 2018! To celebrate this cultural holiday, we asked a few musicians and vinyl lovers about the top three records of their collection. Here's the second of two installments: a peek into the record collection of Jean Reiki.

As a Singaporean musician whose career could not be made without vinyl, DJ Jean Reiki was a no-brainer when it came to this short series. Reiki encountered Hard Hops and Nu-Skool Breaks at the tail end of the 90s, and started developing her DJ career which has since taken her from Bangkok to Belgium and even out of the club circuit towards brand collaborations.

Reiki is also one of the vinyl-loving folks behind Singapore Community Radio, who recently celebrated RSD 2018 with clothing brand Fred Perry with two nights of curated DJ sets. When we asked Reiki about the three records in her collection she prizes most, she presented us with an "emotional" (her word) and eclectic selection, from an anime soundtrack album to a celebrated IDM record that only just celebrated its 20th anniversary a few days ago. Read on for DJ Jean Reiki's picks. 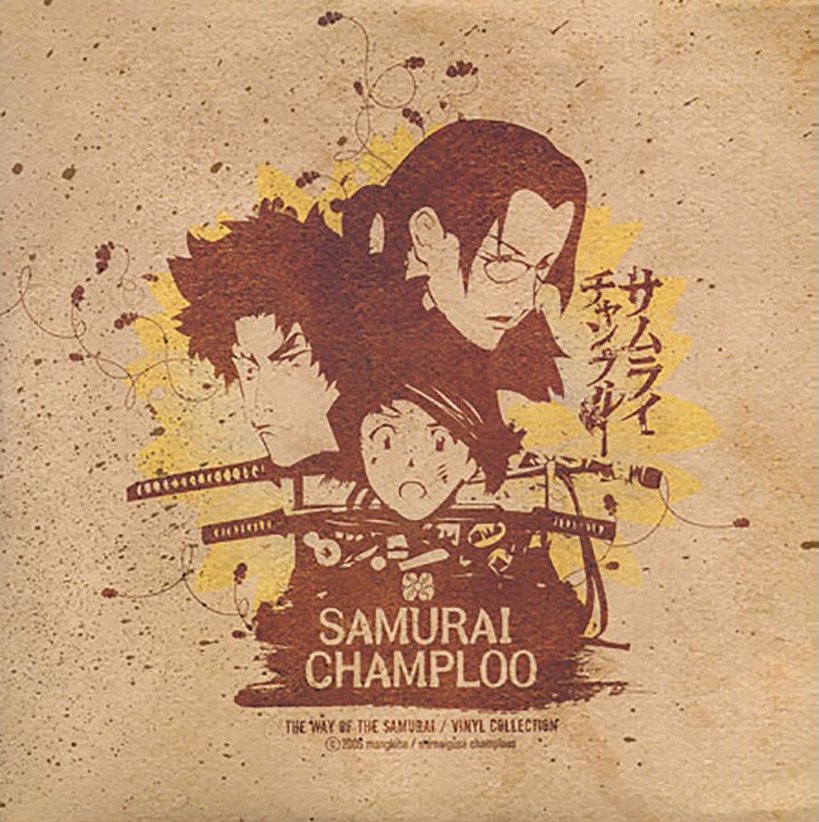 Samurai Champloo – The Way Of The Samurai (Ample Soul, 2007)

The anime series was really fun to watch as it was full of anachronisms, many involving hiphop like turntable scratching, beat-boxing, breakdancing and bohemian Samurai culture in this alternate Edo period of Japan. What’s more, the instrumental hiphop score was by composers Nujabes, Fat Jon, Forces of Nature and Tsutchie, which just add on to the quirky feel and set it apart from the others. Naturally, I was a big fan, but I never knew that it was available in vinyl. It was during my travels in Tokyo that I spotted the vinyl display at their record store. Wasn’t even aware that it was a special vinyl issue, just grab a copy of it and been on my listening vault ever since. 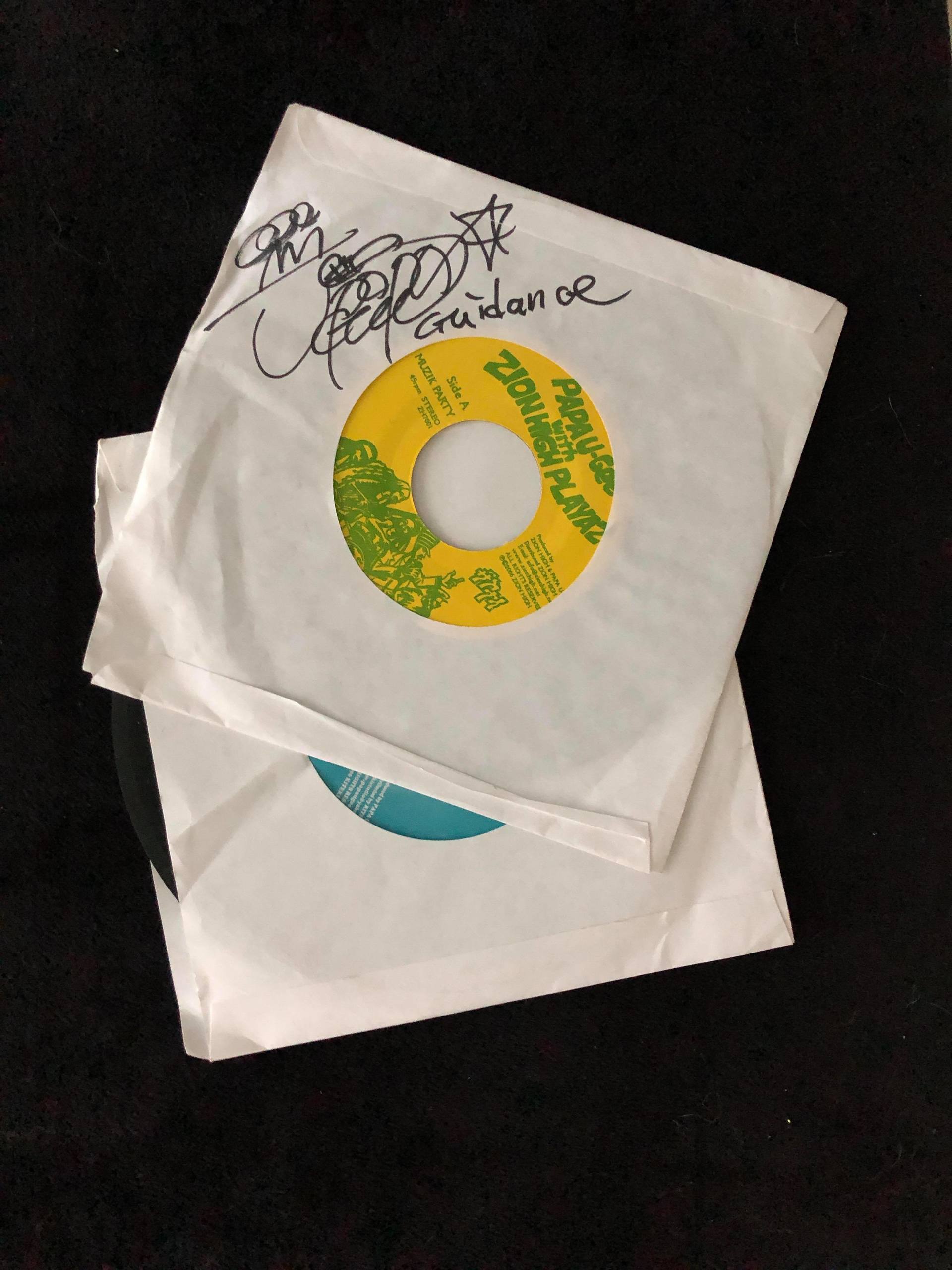 When Singapura Dub Club brought Papa U-Gee down to Singapore, I didn’t know what to expect from a Japanese reggae pioneer. He was performing an acoustic set in the local Straits Records store at Haji Lane area. Was mind-blown because he turned out to be a great performer, making lots of sound effects with his own vocals that gave his music an interesting flavour. Right after his set, I bought some 7” vinyls off from his luggage and got him to sign on them. Released in small quantities, the track “Muzak Party” was a rare gem; it was a collaboration with a legendary Japanese Roots band, Zion High Playaz, with the flip side being the dub version! 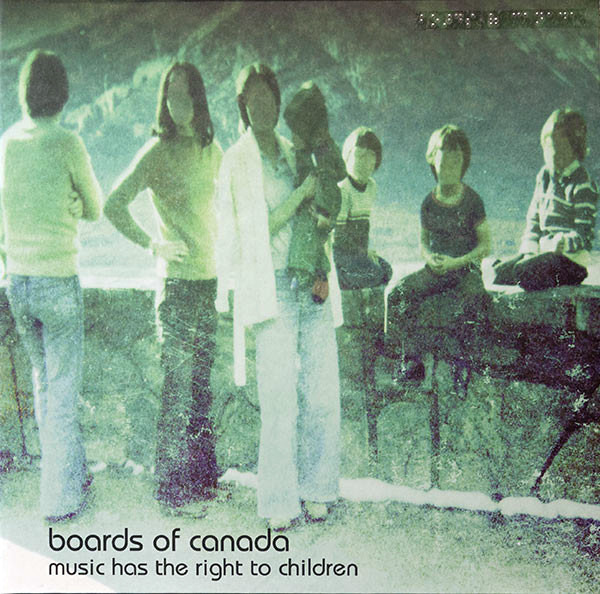 Boards of Canada – Music Has the Right To Children (Warp/Skam, 1998)

Was really late in discovering this band. I found this LP at a HMV store in Vancouver. There was barely any customer in the morning, so I had the turntable to myself and went through a whole stack of IDM and experimental records before this caught my ear on a deep, nostalgic level. It reminded me of those blissful childhood Sunday mornings where I could have the whole TV to myself, watching all the cartoons and educational programmes before the adults decide to take over and watch their dramas. The album was pure sonic bliss with samples taken from 1970s TV shows and other media over trip hop beats. Still sound timeless, crispy warm to me after all these years!