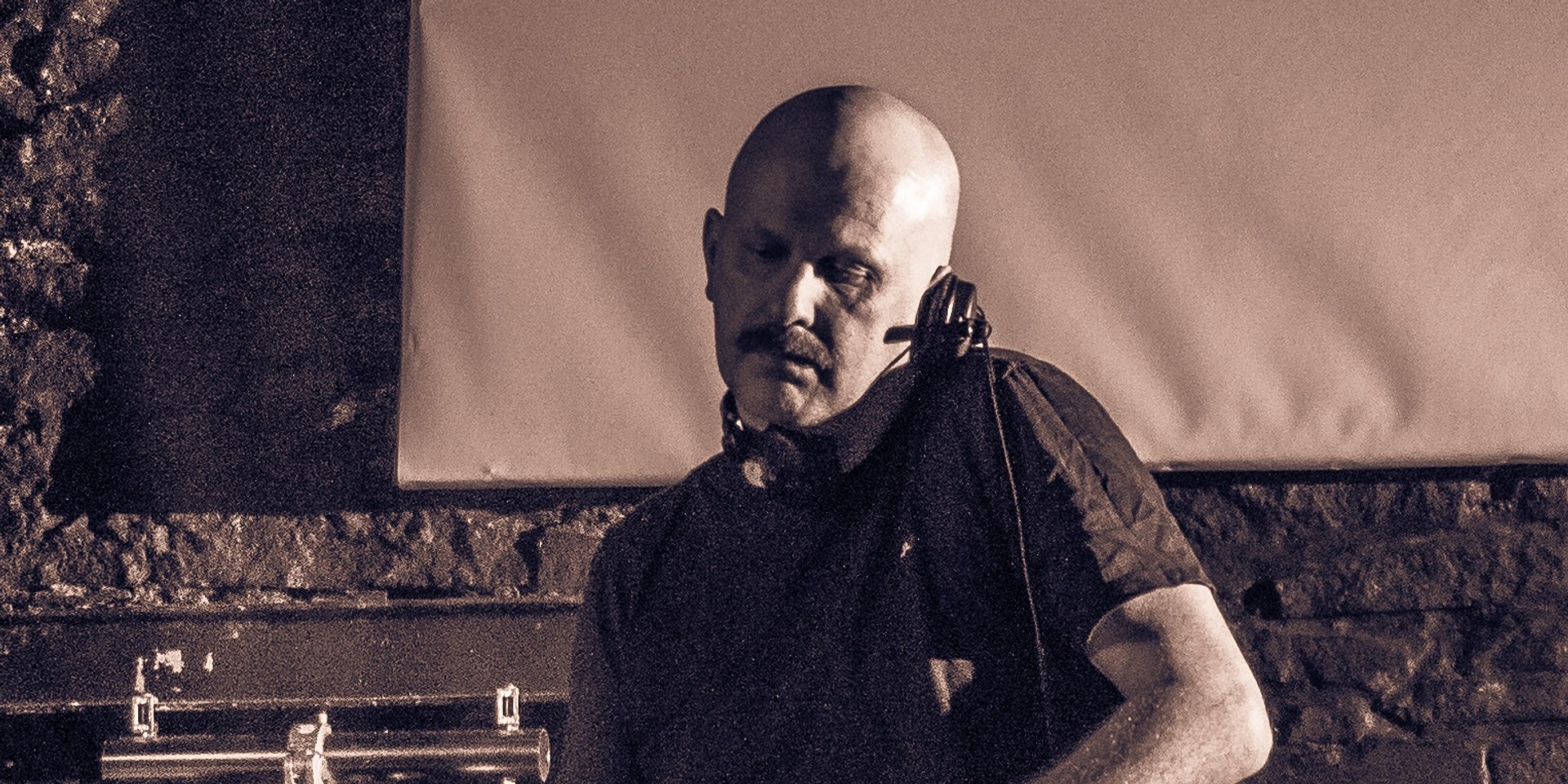 While music purists will argue that disco never left, it sure is making its comeback, and at the forefront of the genre's reemergence is Dicky Trisco, a DJ and producer who has dedicated his life to keeping it alive.

Having been in the scene for decades, Dicky has done it all; from performing at festivals around the world to starting a project with his good pal, Pete Herbert, and releasing countless of feel good disco tracks.

Bandwagon had the opportunity to speak to Dicky Trisco ahead of his upcoming performance at Smack My Beach Up: Beachside Boogie. Check out what he had to say about returning to Singapore, upcoming music and the current state of Disco in the complete interview below.

Hey DT, how are you?

I’m excellent, thanks. Just arrived in Singapore for one night sleepover on my way to Shanghai and then Seoul to play this weekend. They should both be amazing gigs with great people and a perfect way to start this tour!!! 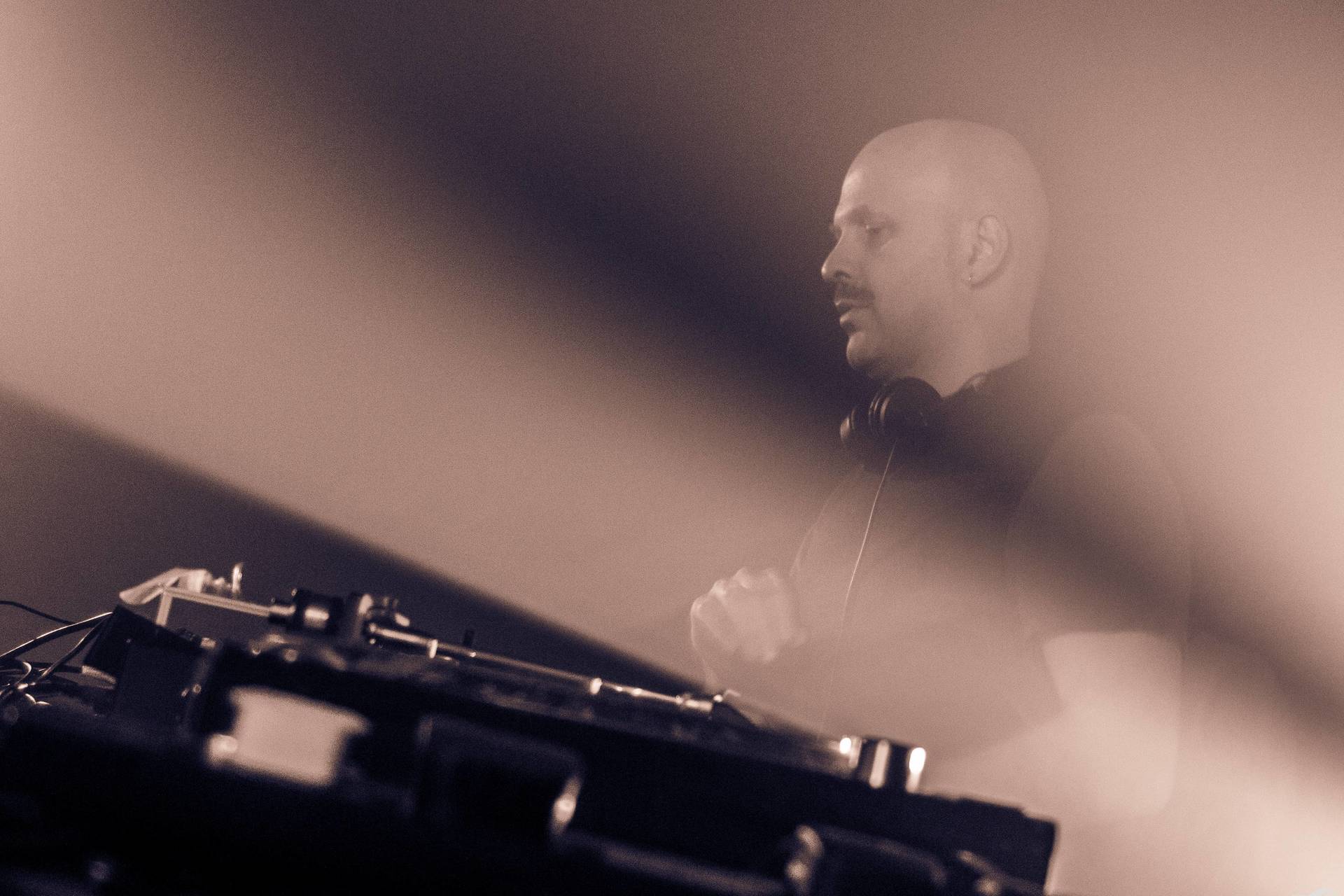 You’ll be returning to Singapore for a set at Smack My Beach Up: Beachside Boogie. How does it feel to be able to return to Singapore?

I have always loved playing at the Tanjong Beach Club. And Beachside Boogie is just perfect for me. So I’ve been coming every year now for 4/5 years. They run it so well down there. And It’s a great atmosphere on a sunny day with everyone lounging about in the sunshine surrounded by that beautiful sand and slowly boozing the day away with friends.

I’ve made a few friends myself down there over the years too. And it’s our job as the DJs to try and gain their confidence and get them twitching then hopefully we end up with a full-blown dance floor of happy revelers until the sun goes down and sometimes we just keep going and going. BINGO!

You and Pete Herbert go way back. You started Disco Deviance with him, you’ve had releases with him. How does it feel to still have such a strong creative connection with someone after all these years?

Yes Pedro as I call him and me go back a long way. We are good friends. And yes we have done many things together from running record labels, making tracks and DJing at festivals, clubs and parties all over the world. We have a great connection musically and when we play together there is something special because of our personal relationship. But I think I annoy him too especially when we are travelling together. He says I talk too much…which is true!!!

With new music being released every day, how do you keep up with new releases? From there, how do you decide what songs you want to add into your sets?

Well there is indeed a colossal amount of music being made these days and getting released each week. That is due to technology and the way it is made and distributed now. The sheer quantity of music old and new kicking around however means that DJs are basically able to play whatever they want and to have their own style as long as the people in front of them are digging it. This process of selection or taste I think matters much more now in this flooded musical environment than ever before.

Someone has to make choices and define the soundtrack for the night from all this stuff coming at you non stop. And there is much less need to play the latest BIG tunes etc. So in that sense DJs have much more freedom. In terms of the music I play. I am lucky to be sent music by friends every week and also to run labels releasing great music so I tend to focus on that for my sets. But I also seek out new music on line and search in record shops everywhere I go for old and exotic gems.

Then I just toss it all together depending how the place and the crowd feels on the day or night. That is the magic of DJing! It’s a peculiar form of audio voodoo and we are the chefs! 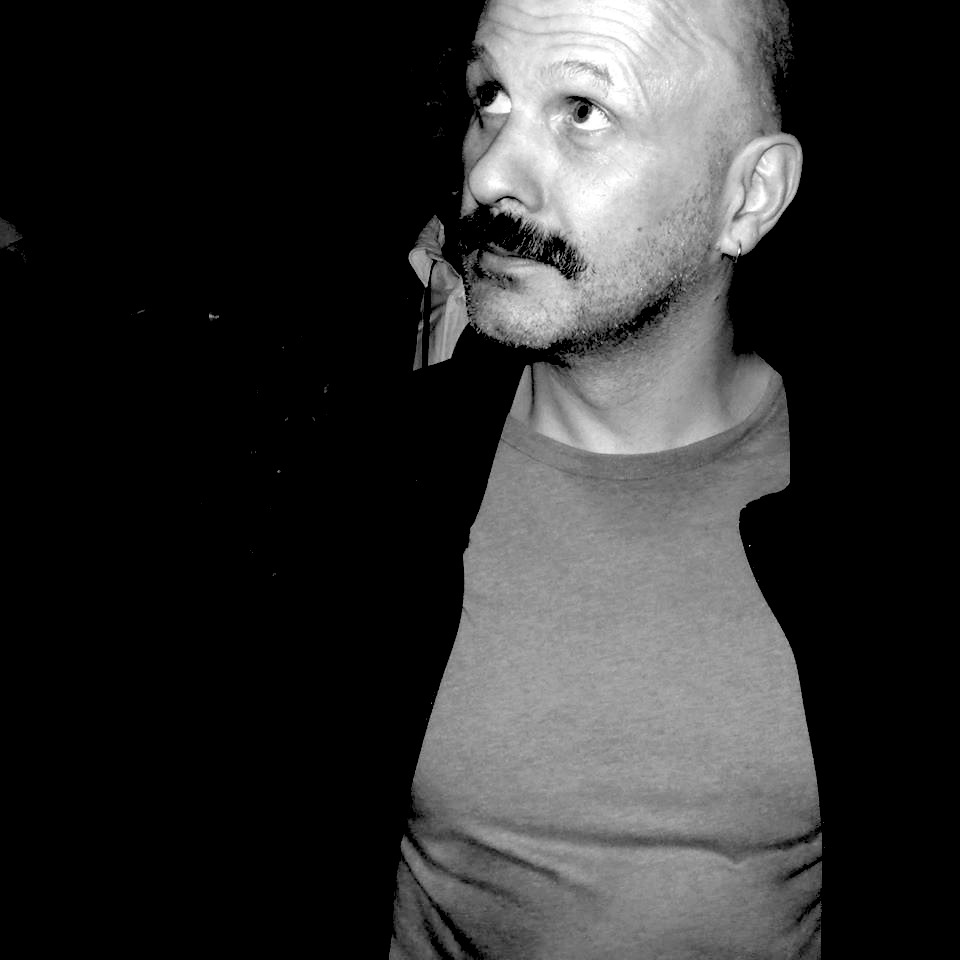 You’re a fan of all music, but you’re devoted to discotheque. What’re your thoughts on the current state of discotheque?

Well I loved discotheques when I was young. That is what we called clubs back then. And the word conjures up more exotic images for me than when people talk about clubs. Then there is disco music. I am still a massive fan of disco music. I like the joy and happiness it seems to bring to crowds of people when they dance together.

That dance floor buzz has dominated my life. And over the last decade or so disco has become a powerful force and influence again in dance music culture because of this power. We have been lucky enough to be part of that. AMEN.

You’ve mentioned a couple of times that you would’ve loved to have worked with David Bowie. Is there any living musician that you’d love to collaborate with? Why?

I worked on a remix of Bryan Ferry a few years back and my mum was pretty impressed. I don’t think I had impressed her before that. So that was nice. I would love to have Grace Jones sing on one of our tracks. She was so groundbreaking in the 1980s and still has so much energy and power as well as one of the most distinctive voices around. Please give her my number…

What’re you working on right now? What can you tell us about any upcoming releases?

I recently did a remix of a great live band called Golden Dawn Arkestra which really excited me. They have a sound that reminds me of Fela Kuti and Mulatu Astake., both of whom were heroes for me. So that was brilliant. I’ve also been working on some original disco stuff with a producer and great friend Jkriv from Razor N Tape out in NYC.

It’s proper music with all live musicians and amazing vocals by a super-talented lady called Nicki B. I’m so happy about the way it is turning out. And the first track features so many of my friends from around the world playing on it. People from Hong Kong, London, New York etc. It’s a family affair. So look out for that appearing some time over the next year!

Smack My Beach Up: Beachside Boogie is set to take place on 24 March at Tanjong Beach Club, Sentosa. Reserve your daybeds here. 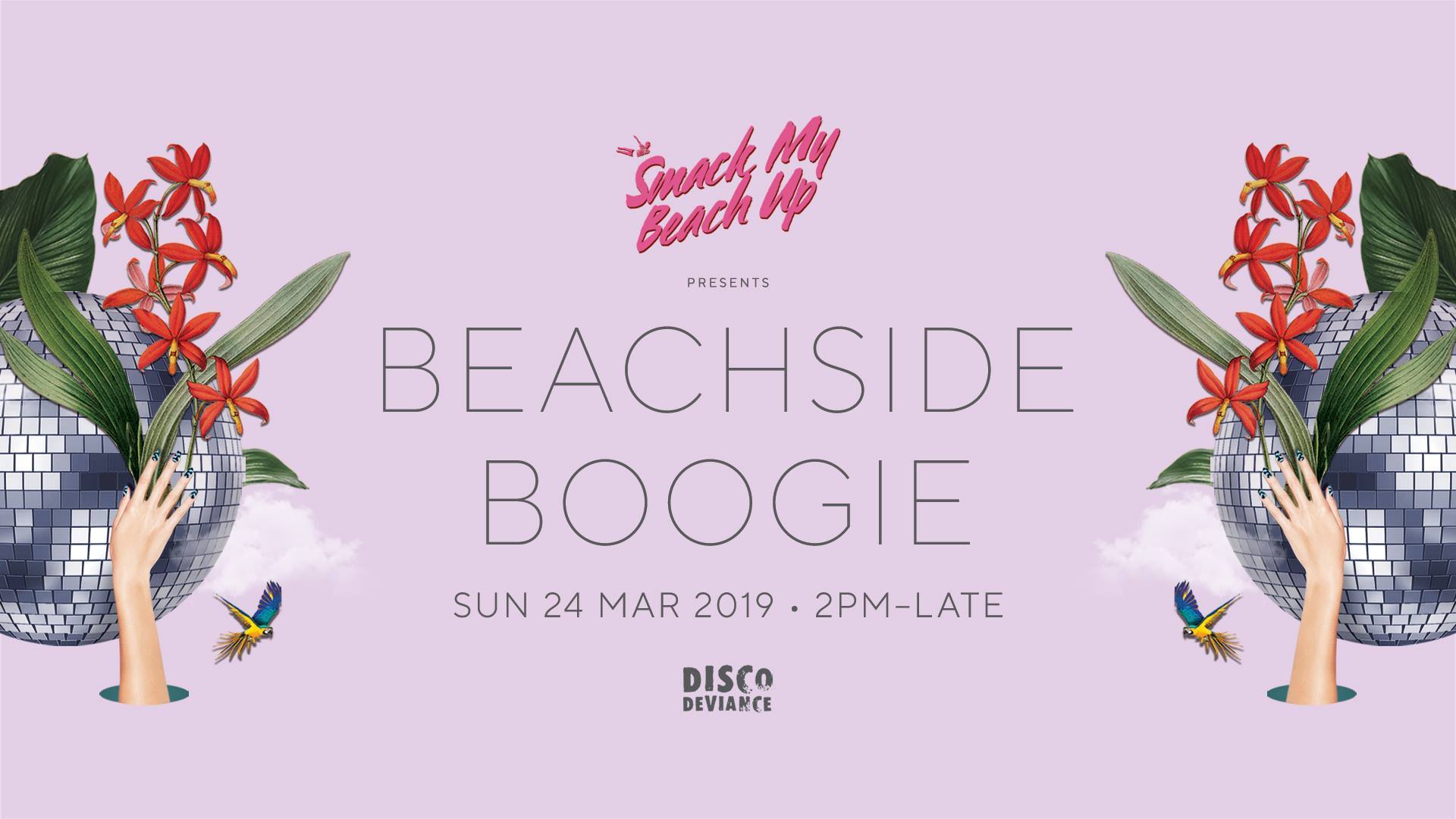