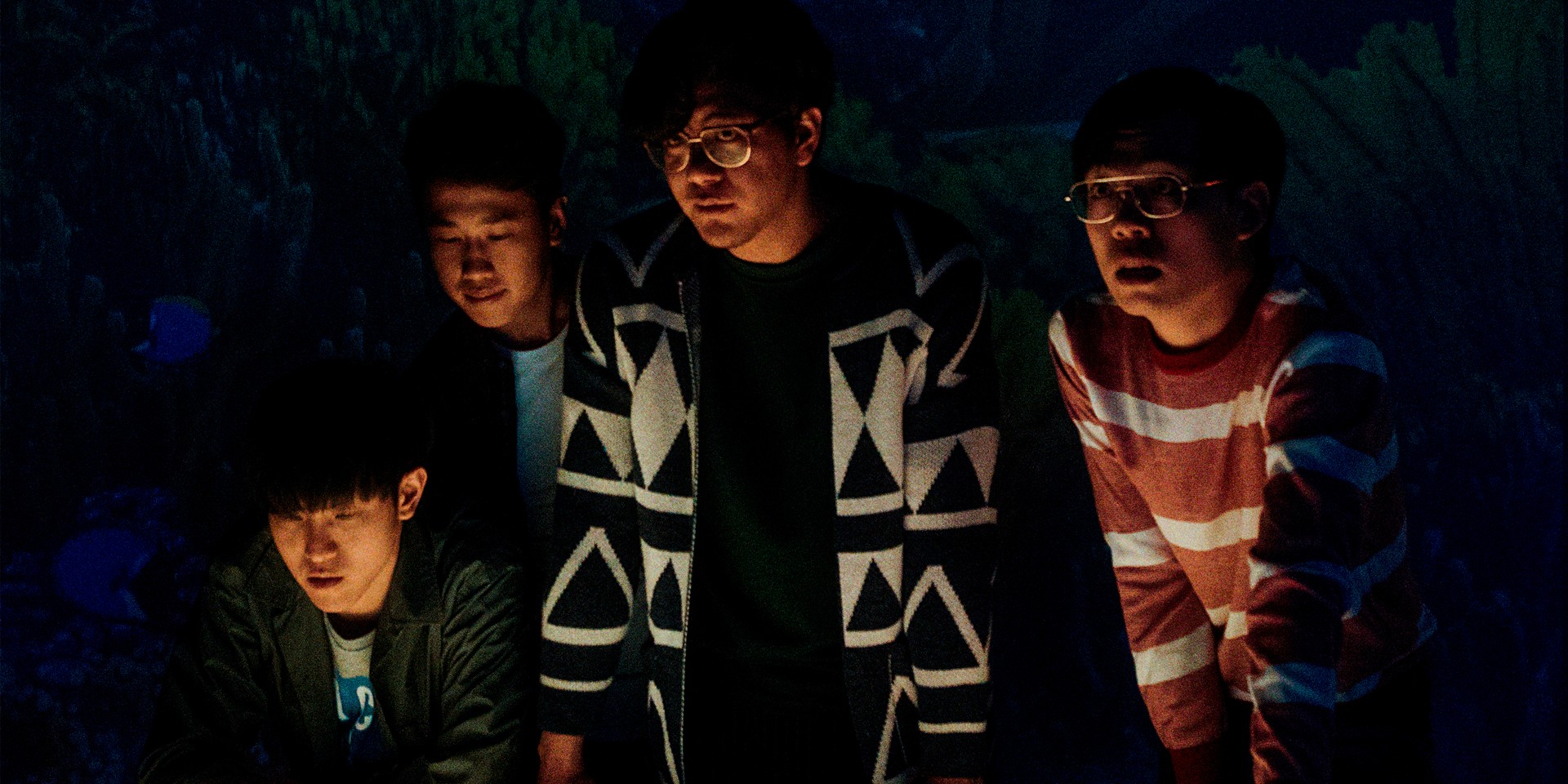 It's a little hard to believe that it was just last year that the band formerly known as Take Two shed an old identity to become M1LDL1FE, a move of sleek rebranding officially formalised via the release of their self-titled EP in July. And now, M1LDL1FE have given one of the songs off that flagship EP a makeover with the Super Algorithm Digital Me (Remixes) EP.

Truth be told, with the influx of young, up and coming producers in Singapore lately, it's a good time for a remix EP. M1LDL1FE picked Thievves, Evanturetime and Lincey to craft their own takes on 'Super Algorithm Digital Me', chosen for the "electric wizardry" they could bring to a track that's all about the ways technology mediates, facilitates and interferes with our emotional lives.

"Evan used a guitar bridge hook and turned it into a buildup, THIEVVES added some really sick rhythm patterns, and Lincey took us all somewhere we never thought the song could go," M1LDL1FE told Bandwagon. "Every remix opened our eyes a bit to new possibilities."

And how was 'Super Algorithm Digital Me' itself picked to receive remix treatment? Via an algorithm. ("Guess it turns out, the machines are more vain than we thought.") Here, M1LDL1FE and their collaborators lean all the way into the potential of technology to change the way we make art, proving that you don't have to lose your humanity in the process – Joie Tan's involvement on THIEVVES' remix as a foil to M1LDL1FE's Paddy Ong, for example, is an ingenious breath of fresh air.

And lest fans get restless about the lack of new music, M1LDL1FE have also added a little bonus: 'Neptune's Eye', a previously unreleased track that was written and completed with Evanturetime in the "foetal" stages of the self-titled EP.

"It was a lot of experimenting and trying out new effects to get a different type of sound. Inch also helped with production duties on the vocals," the band explained. "It’s a song we didn’t really have plans to release but have been playing live. And being very Singaporean, we noted and received some strong feedback about releasing it, so siong with the remixes, we let it loose."