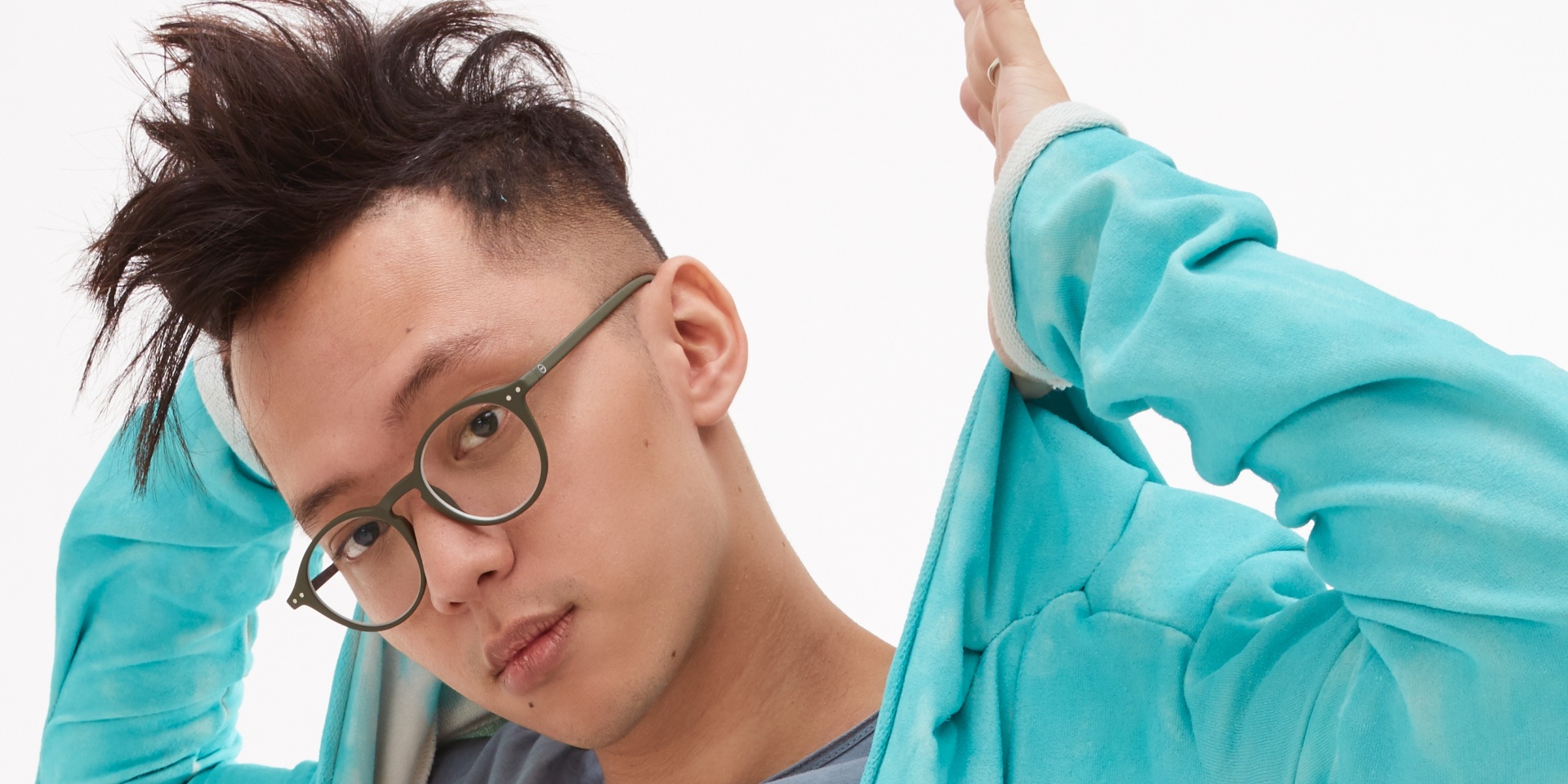 Make no mistake: Sezairi is Made In Singapore pop music’s boy wonder – but he is no one’s sidekick.

In a solo career that has outlived the hype of being a Singapore Idol, he has demonstrated his effusive and singular understanding of what makes music pop with a chameleonic verve and grace. His string of singles, including the baroque balladry of ‘It’s You’ and the panoramic Technicolour synth-pop of his latest transmission ‘Mirage’, is a testament to the raw, universal and life-elevating essence of the most beloved type of music on the spectrum. And the world is taking notice: Yesterday Apple Music announced that ‘It’s You’ is the third song in Apple Music’s global best of 2018 playlist.

Below, we chat with the singer-songwriter about how he makes his magic.

Congratulations on ‘Mirage’. Where does it sit in relation to your body of work?

It's in a reverse order. So, if you think of ‘It's You' as the pinnacle of the story, everything else is in reverse order. From now on, we’re going right back to the start and that's what I wanted. I'm already in the opposite order but in terms of releases, I feel that that works better. I wanted to throw the ballad up in the air and see how it catches. Surprisingly, it was pretty okay.

Will all these songs that you've released so far be part of a bigger project?

The songs were written as part of a larger storyline, but in terms of whether they will end up as a collection of singles or part of a smaller EP which might happen next year, we don't know yet.

People in my generation grew up in the CD age, so there's a format that's always been followed. But now, what there is no format, right? So, it is up to the interpretation of the artist and I've been struggling because I'm still stuck in that "I need to have at least this number of songs in an EP/ album".

But, the more I think about it, why do you need to right? So, I felt that the strongest way to put this forward is not to release random singles, but to release singles that are telling the same vein of the story.

Why did you conceive of the narrative in that way?

My strength is in storytelling; it’s the interpersonal relationship lovey-dovey stories basically. Those are the ones that I feel the most strongly about. The entire narrative piece is basically just a relationship and how that relates to you. I’m throwing a mirror out there going, ‘Hey, this is what my relationship was like. How's yours?’

Why is having a narrative important to your musicality?

It's when you go on stage and you believe what you're saying. When I sing on stage and it's drawn from somewhere really personal – it feels very different to my being than it does when I'm singing a cover. That’s something that’s really important to me. The story that I tell is different if it’s co-written or written by someone else.

After almost a decade of writing songs and releasing them, I think the one thing that separates what makes it, for me, is authenticity.

With a lot of musicians, we go and we do and we question and then build and we question and we build – we create so many layers of so many different emotions, that, at the end of it, you think, 'Do I even want to do this?' Whereas, for 'Mirage', it was just a thing that came out easily. I didn't like it at first. But after a while, I remembered how it felt like to be obsessed with someone. And I thought that someone will relate to that.

But, it doesn't occur to you until you listen to it from an audience's perspective. That's something I learnt to do during this whole journey. It’s been a form of super self-discovery. I learned things about myself that have made me slightly depressed. Laughs.

And what’s the main thing you've learned through this self-discovery?

Even though 'Mirage' is just a pop song, I feel like I'm a 14-year-old boy thinking about girls non-stop when I sing it. And that's something intangible that I connected with in that song. When you listen closely to the lyrics and understand more of where I'm coming from, you get a sense that this is most of us, and we don't even come to terms with how we are being or how we are behaving. Sometimes, it’s hard to hear that you are this kind of person. 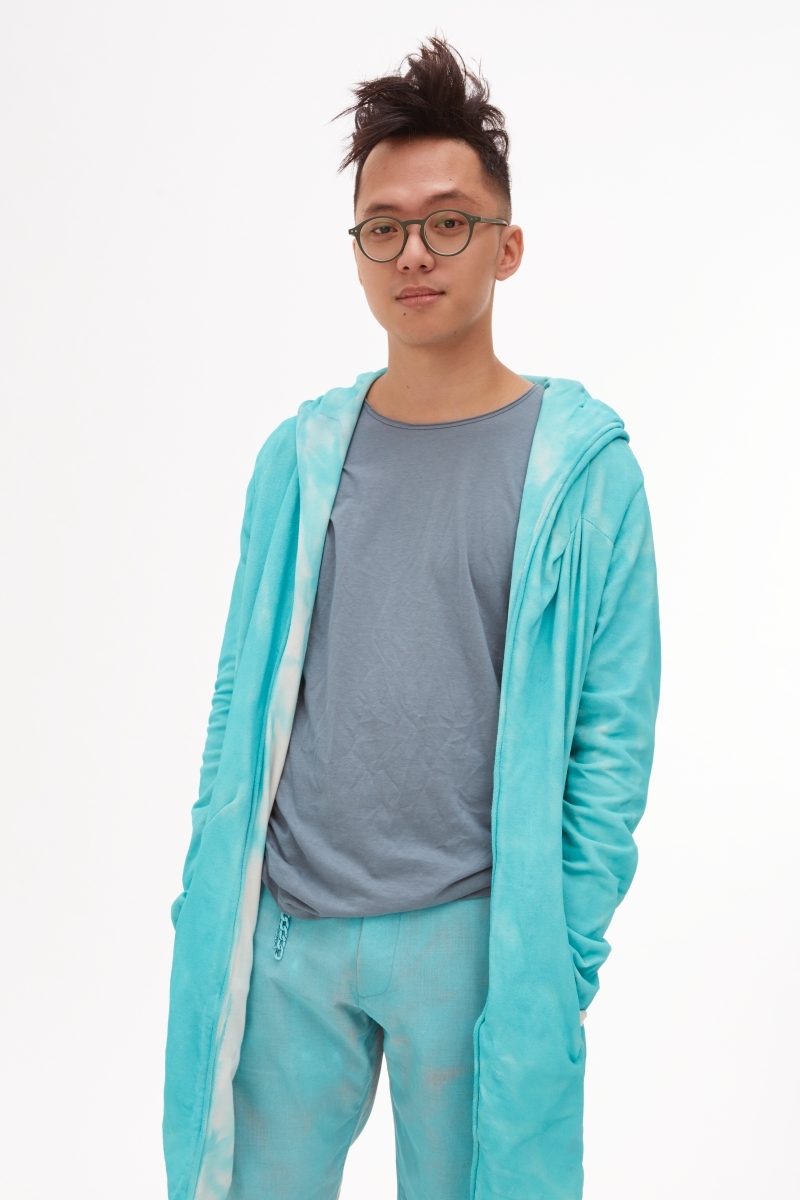 What made you want to go in a more contemporary direction?

It makes me feel good because the vibe is right. And in terms of 'Mirage', I've been trying to push the boundaries of that sonic character and I think the only way to go for me, now, is to go contemporary and to sort of try to find my vibe within a contemporary sound. And that’s something I had to relearn.

At age 30, I had to relearn how this vibe applies to me and how I can define it for myself. At the end of the day, it’s understanding what pleases your ears and what pleases your instrument. It pleases me to sing ‘Mirage'. I've sung it over a million times over the past year just to get it right and, at first, it was so nerve-wrecking, because in the studio, my producer asked me what's the highest note I could sing. He wanted to see how far we could push a two-chord song. That was part of my learning journey.

To review myself. To truly review myself. Throughout this entire journey, I’ve been trying to peel the layers and discover what's underneath. So in 2019, I'll just be really excited to speak my mind and go on stage to say stuff I want to say and not be afraid anymore.