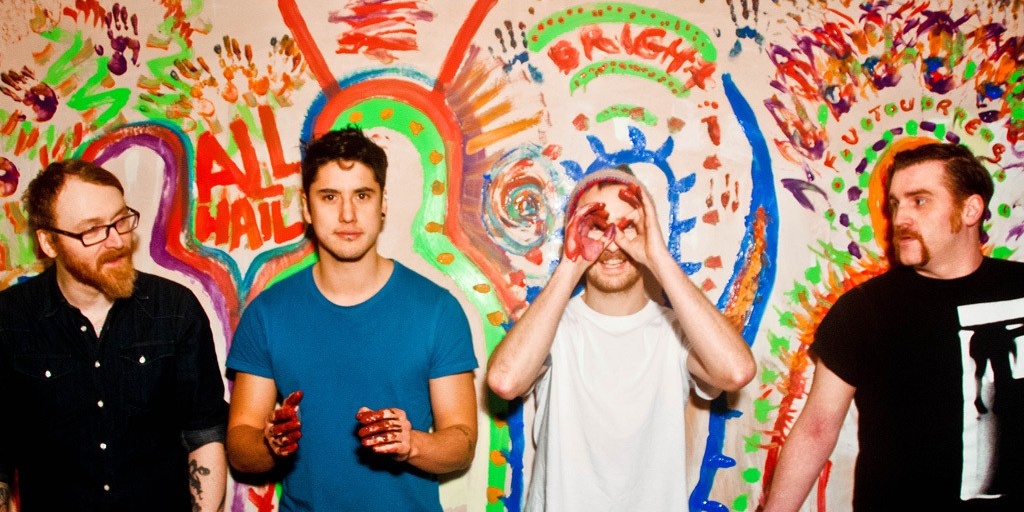 Irish instrumental rock outfit And So I Watch You From Afar (ASIWYFA) is set to perform in Singapore.

Known for its frenetic and at times chaotic math-rock influenced instrumentals, ASIWYFA has constantly churned out impressive material over the course of its 13-year-long career, with its latest offering, 2017's The Endless Shimmering gathering critical acclaim from reviewers all over the world.

While the band is known its instrumental mode, it adds in group vocals to its songs every now and again, making its music feel even more grandiose.

And So I Watch You From Afar is set to perform in Singapore on Saturday, 22 September at EBX Live Space from 8pm till 11pm. Tickets are now on sale for S$55. Tickets at the door will cost $65. Get your tickets here. 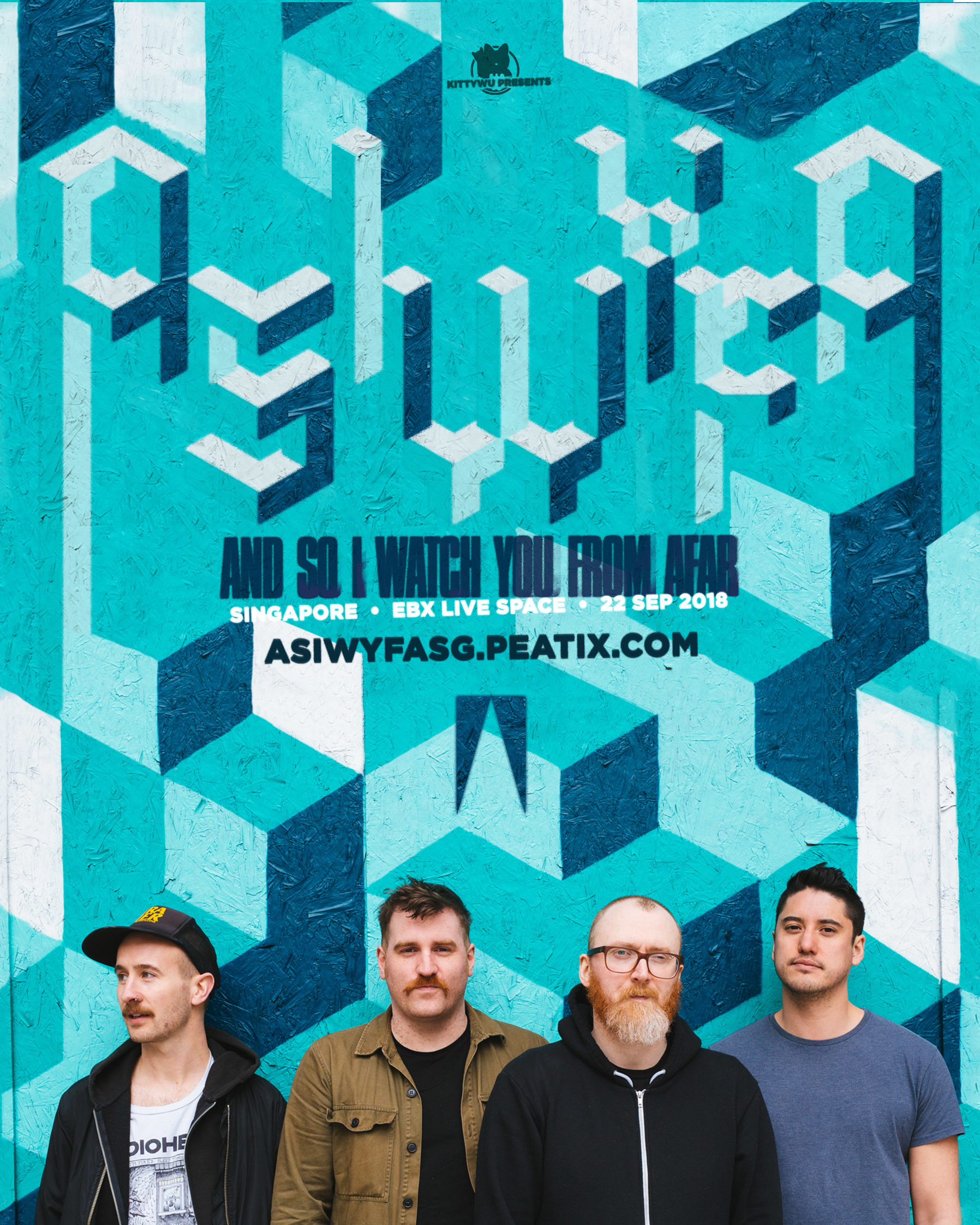