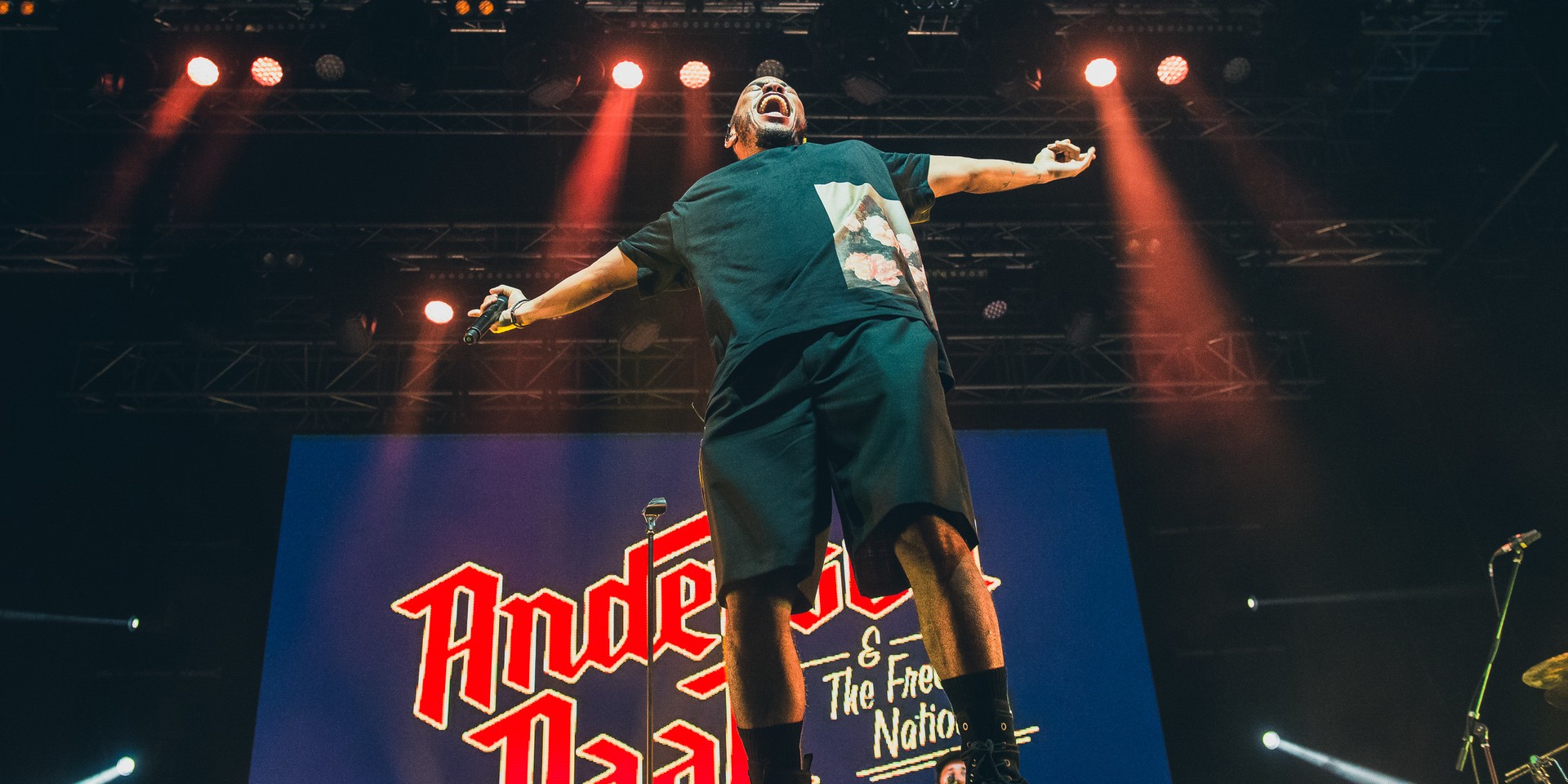 Get excited – there's not one but two albums on the way from Laneway champions Anderson .Paak and The Free Nationals.

While they were in Australia for Laneway, both .Paak and his backing band divulged details of forthcoming albums for the first time to radio station Triple J.

The Free Nationals' new record should be out before June or July, and guests include Kali Uchis, Daniel Caesar, and Mac Miller, and possibly Unknown Mortal Orchestra and T.I.

While .Paak didn't reveal quite as much about his forthcoming solo album, he did say that Dr. Dre, boss of his label Aftermath Entertainment, was very involved. The album, .Paak said, is "just going through the mixing phase. I won’t say any dates but you can definitely expect it this year, sometime."

Watch Anderson .Paak and The Free Nationals perform 'Am I Wrong' live at Laneway in Adelaide: