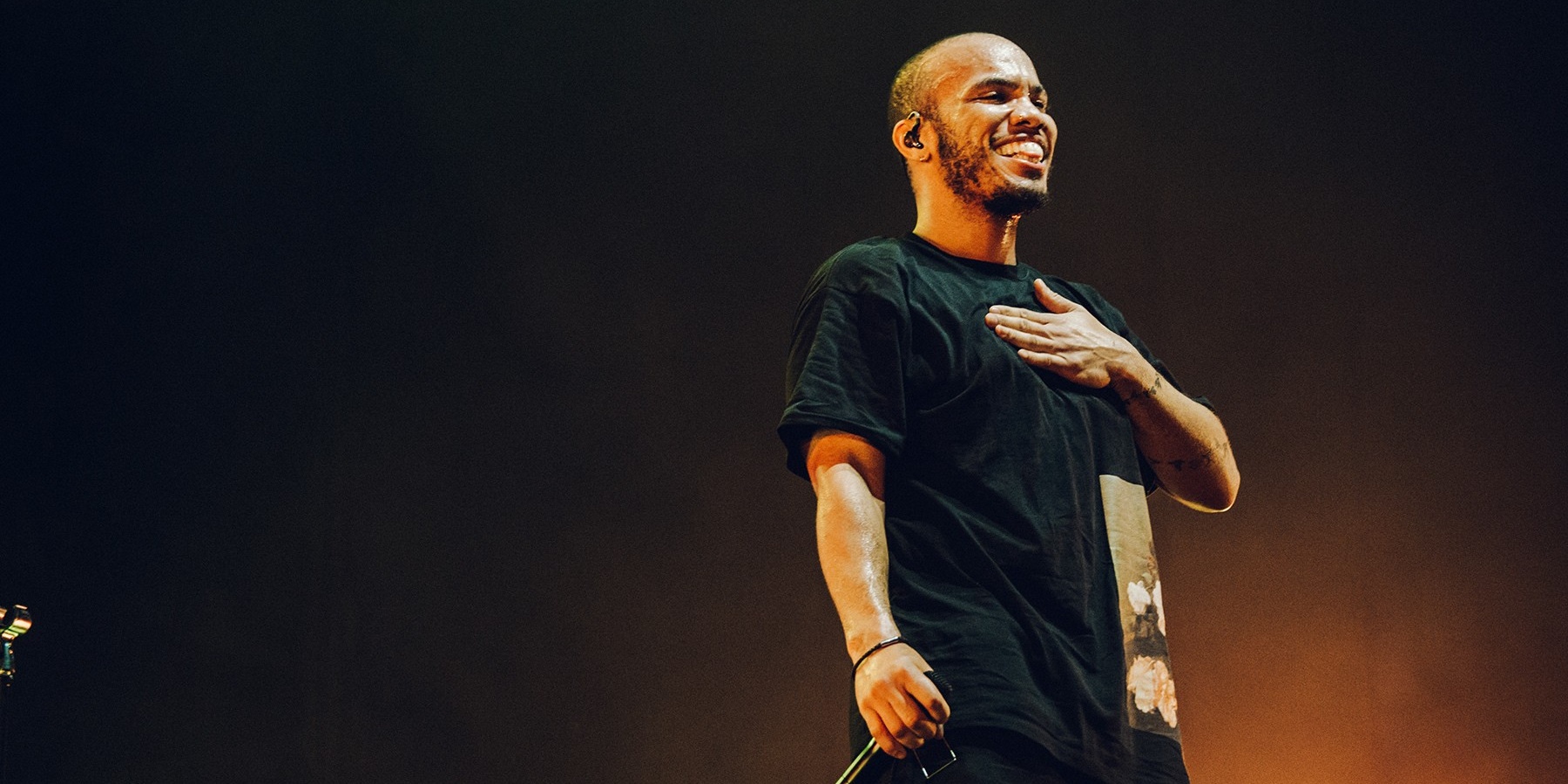 All-round musical talent and Laneway Festival Singapore show-stealer Anderson .Paak has released a new single, 'Til It's Over', in an advertisement for a new Apple gadget.

The ad, directed by Academy Award-winning director Spike Jonze, features singer-songwriter FKA twigs and her captivating dance moves, and of course, .Paak's soulful, sounds-good-feels-good vocals. The video's concept is simple: FKA twigs returns home from a dull, weary day at work, puts on the track, gets into it and begins dancing along. The video takes a trippy sort of turn here as the walls change shape and become illuminated with stark colours.

We suppose this surprise single release is enough to tide us over until his next album drops.

Check out the video with 'Til' It's Over' below: